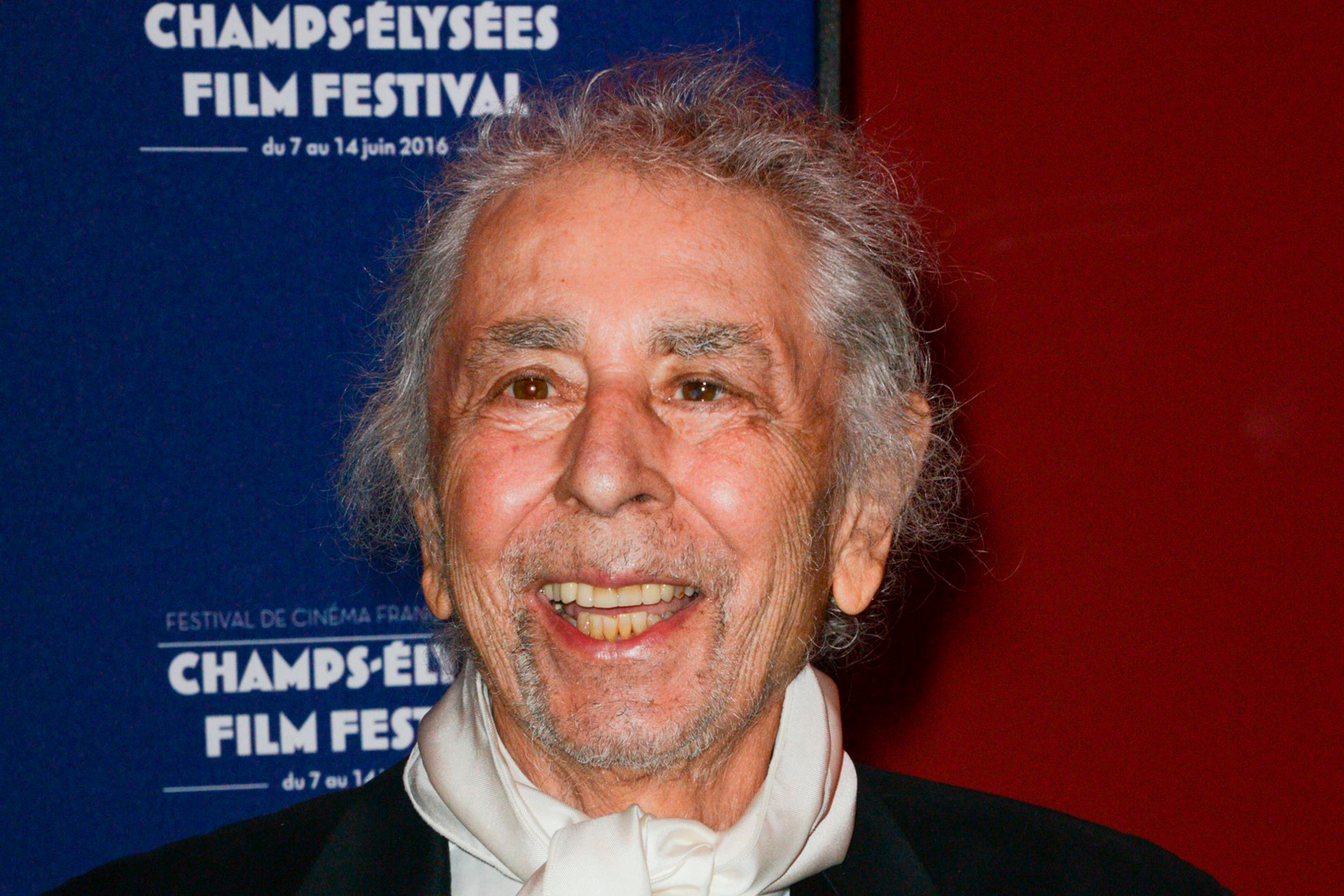 Nice Mayor Christian Estrosi, who led nationwide tributes to Lai, who died on Wednesday, said he hopes to name “an emblematic place of our city” after the self-taught music legend who was born in the city in 1932.

Lai started as an accordionist, but quickly rose through the ranks as a composer, writing songs for singers including Edith Piaf and Yves Montand.

It was after his meeting with French New Wave director Claude Lelouch in the 1960s that Lai turned to the silver screen and produced his most famous work.

“He was the man of my life, an angel disguised as an accordionist,” Lelouch said in interview with RTL radio.

“We made 35 films together and we had a love story that lasted 50 years,” he added.

Lai wrote “A Man and a Woman” for 1966’s Academy Award-winning movie of the same name. It featured the well-known musical jingle “dabadabada”.

Lai’s success culminated with his 1970 Academy Award for the score of “Love Story”, one of the most enduring romantic movies of all time. Its main song “Where Do I Begin?” boasts household recognition even among those unfamiliar with the movie, thanks to popular vocal renditions by Andy Williams and Shirley Bassey. CC