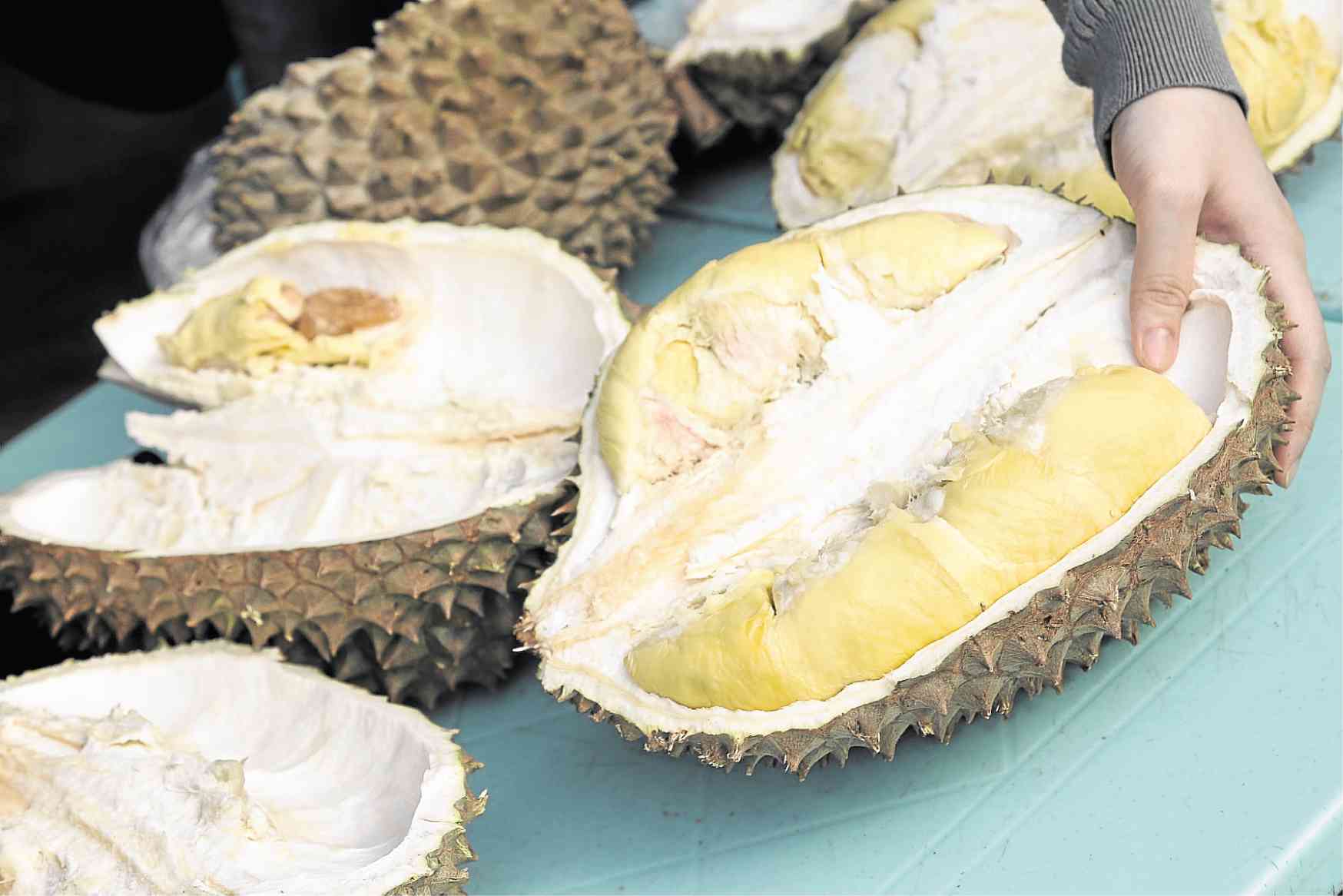 Davao, beyond durian and pomelo

Everyone is going to Davao, it seems. Businessmen, tourists and Davaoeños returning home crowded our flight.

Upon arriving at Francisco Bangoy International Airport, we were greeted by policemen, guards and an overall sense of heightened security. We jested with our colleagues about the apparent VIP treatment, only to learn that China’s ambassador to the Philippines was on our flight.

After a few minutes’ drive,  we arrived at our base of operations in Davao City, Seda Abreeza, now on its fifth year. The hotel has built a name as one of the best hotels in Metro Davao—no small feat, since Davao is home to a lot of established hotels.

The hotel bears the hallmarks of all Seda hotel properties—strategic location, beautiful and simple interiors, excellent customer service and good value for money. When we checked in, we were greeted by hotel manager Kennedy Kapulong.

We were ushered into Misto Restaurant, where we all had a late lunch. Kapulong showed us the typical Davaoeño hospitality by serving us a veritable feast of meat, fish and fruits.

We feasted on Davao pomelo and prawn salad, and Seda’s own version of tuna kinilaw. For soup, there was beef shank pochero with saging na saba. For mains, we had crispy prawns in mangosteen chili sauce and pan-seared red snapper fillet served with a unique Malagos blue cheese sauce.

Most notable and a must-try when in Davao is Seda Abreeza’s signature dessert, Malagos Dark Chocolate Cheesecake. The fruity-rich flavors of the now famous Malagos chocolate go perfectly well with the creamy-savory taste of the cream cheese. Too bad you can only try it in Davao.

After that heavy lunch, Kapulong briefed us on the current state of tourism in Davao, as well as its economy. “Seda Abreeza is now 5 years old,” said Kapulong. “And this whole business complex was envisioned by the owners even before the present political situation. Davao truly has that big a potential, in terms of tourism and economic growth.”

The hotel manager shared how, even in its lean season, Seda Abreeza is nearly always fully booked, not just by tourists, but by business travelers. “Last year, Davao had more than 17,000 visitors who attended business and trade events,” continued Kapulong, who is also the Davao MICE (meetings, incentives, conventions and exhibits) executive chair. “Davao City, apart from being a tourist destination, is now also a destination for symposia, business meetings and conferences.”

Seda is enjoying this economic boom in the south. Strategically located at the heart of the city, and just a stone’s throw from Abreeza Mall, the hotel is now an icon in Metro Davao. The president himself frequents the establishments, as shared by Kapulong. “He’s a frequent customer. The staff already knows when he’s coming. He would arrive at maybe about one or two in the morning, have coffee here, and most often than not, he would bring along a cabinet secretary. They would have a meeting here, spend a few hours chatting maybe, and then leave.”

Of course, when in Davao, one has to indulge the hosts by venturing to Magsaysay Park, where the Magsaysay Fruit Vendors Association has its home. The neatly arranged fruit stands are situated in front of the Chinatown arc, on Magsaysay Avenue in Davao City. Here, one will find all the varieties of durian.

Not a fan of durian by any measure, we still had to taste it, and to our surprise, the fruits were creamy and sweet, not at all like the ones brought to Manila. Perhaps the freshness of the fruit in Davao made it more palatable. For durian aficionados, this is a definite paradise.

We proceeded to another popular Davaoeño destination, Marina Tuna. At the restaurant we sampled all sorts of seafood, as well as tuna, cooked in every possible way.

After a restful night in Seda Abreeza, we then ventured to the Tadeco Banana Plantation, a rare treat, since visitors are not often allowed on the premises, according to our hosts. The plantation is a marvel to explore. Besides seeing vast fields of green bananas, perfect in every way, we also noted that the plantation provides jobs to inmates at the attached penal institute.

Cavendish bananas from the plantation are exported to China, Hong Kong, Malaysia, Singapore, Japan, Korea, the Middle East and Russia, all under the Del Monte brand. To think that the Philippines, specifically Davao, has that much agricultural potential is truly inspiring.

After the tiring tour, we went back to our home in Seda Abreeza to pack and get ready to go home. Before leaving, we again had that excellent Malagos Dark Chocolate Cheesecake. We went home filled with good memories, the taste of durian lingering in our mouths, and full bellies.

And as expected, we went home with the Chinese envoy also on our flight back to Manila. —CONTRIBUTED