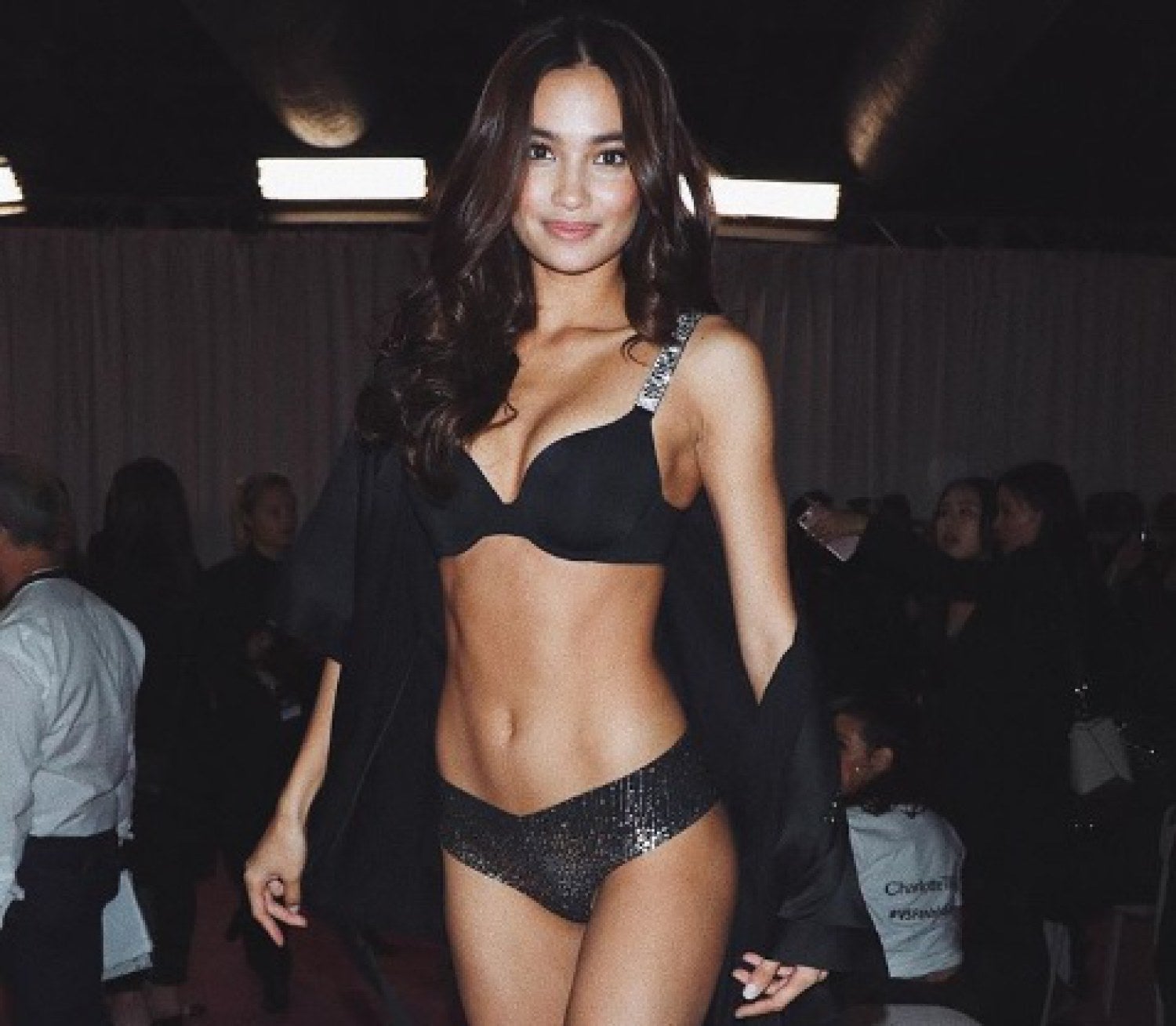 Making history as the first Filipino model to walk the Victoria’s Secret runway, Kelsey Merritt has made another milestone with her own episode of Vogue’s “Beauty Secrets.”

“I never imagined I would ever work with Vogue, so this is another one off of my bucketlist!!” the 22-year-old model wrote in a preview of her episode via Instagram on Monday.

Merritt shared the makeup routine she did for her Victoria’s Secret casting and advised: “I feel like with makeup, it’s supposed to bring out your best qualities, it’s not supposed to cover anything.”

She also said she shares the pride of walking on the iconic lingerie label’s runway with the Philippines where she was born and raised.

“It means a lot to me and the people back home because they love Victoria’s Secret so much and they’ve always been wanting a Filipino model to walk the show,” she said in her “Beauty Secrets” episode.

The show is set to air on December 2 in American network ABC. /cbb