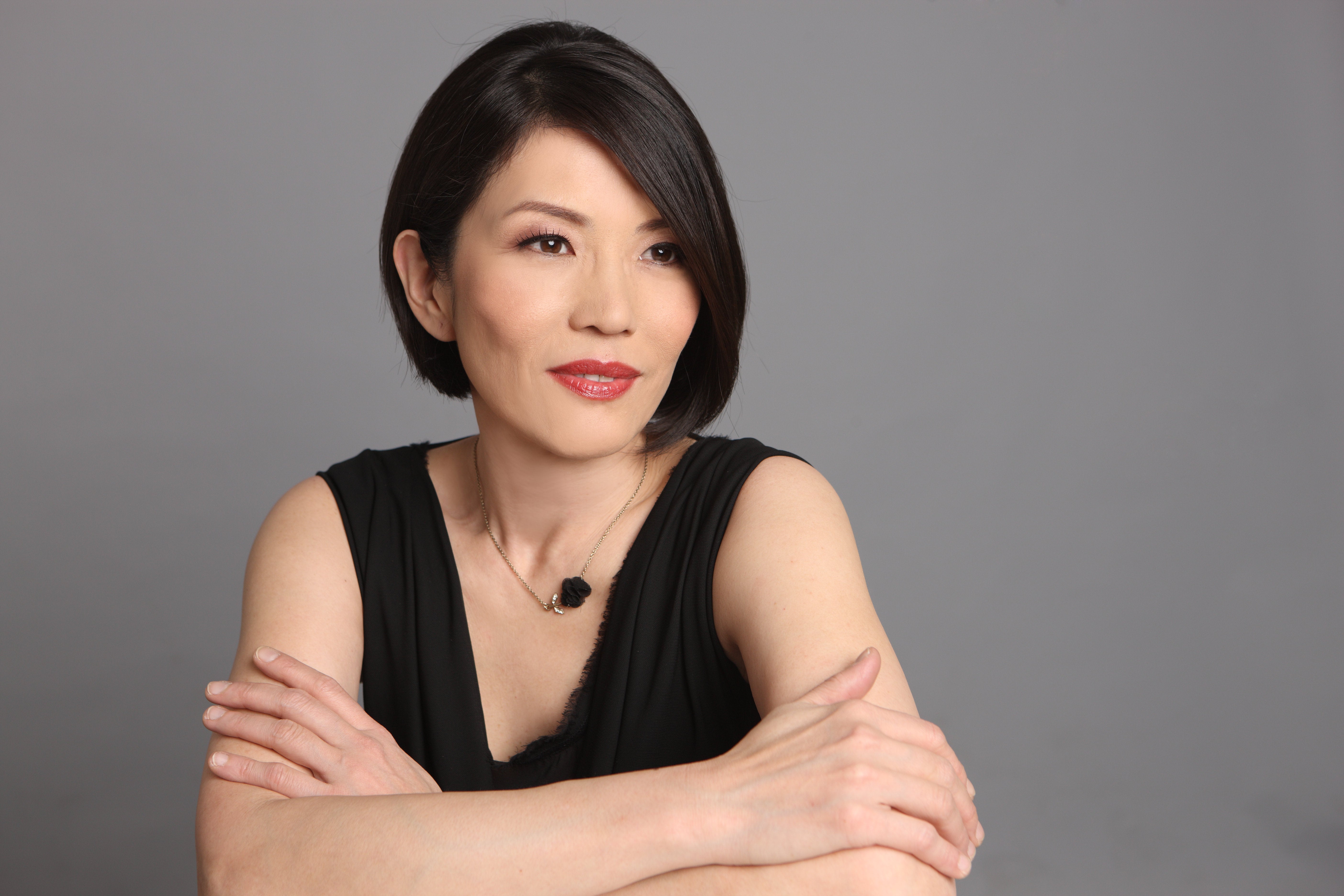 Cecile Licad returns to Manila for an all-Chopin piano concert on Nov. 27, 7 p.m., at the main lounge of Manila Polo Club in Makati City.

Philippine Airlines and the PAL Foundation are flying in Licad from New York City where she’s based.

Licad, a global Steinway artist, will be playing on a Steinway B-211 grand piano, a masterfully crafted, German-made instrument with uncompromising sound and touch, provided for by Steinway Boutique Manila. The piano she will play on will be sold that evening, with a discount.

The Peninsula Manila will be Licad’s “home away from home” on her Manila visit.

Licad’s Manila performance is a fundraiser for the PPOSI and Childhope Philippines Inc., a foundation that has cared for over 10,000 street children since 1989.