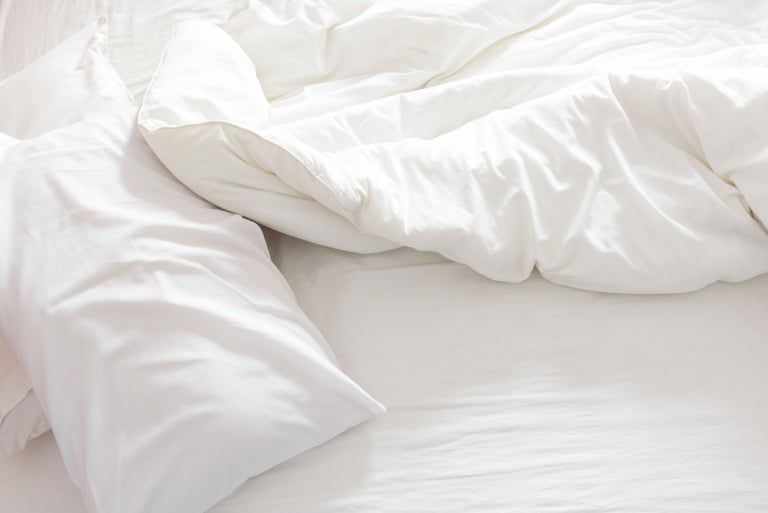 Cleveland tops list of most bed bug-infested cities in US

Travelers in the United States, take note: the risk of sleeping with creepy crawlies is higher in some cities compared to others.

Ahead of the U.S. Thanksgiving and Christmas travel season, pest control company Terminix has released a ranking of the top bed-bug infested cities in the country.

According to their results, travelers headed to Cleveland may want to throw back the covers of their hotel or homeshare bed and check for the blood-sucking insects before diving in, as the city tops the charts for the second year in a row.

The ranking is based on the number of Terminix services rendered between Oct. 1, 2017 and September 30, 2018 at their 300 locations across the U.S.

Rounding out the top three spots are Philadelphia and Los Angeles.

Bed bugs are oval-shaped, wingless and reddish-brown in color. Signs of infestations include bed bug skins and blood spots on mattresses or sheets.

Along with bedding, insects can live on upholstered furniture, in curtain rods and behind baseboards. They also like to hitchhike by crawling into jackets, purses and luggage.

Traveling to or within the U.S. this holiday season? You may want to check out your odds of sleeping with unwanted critters: