Back to the classic | Lifestyle.INQ ❮ ❯ 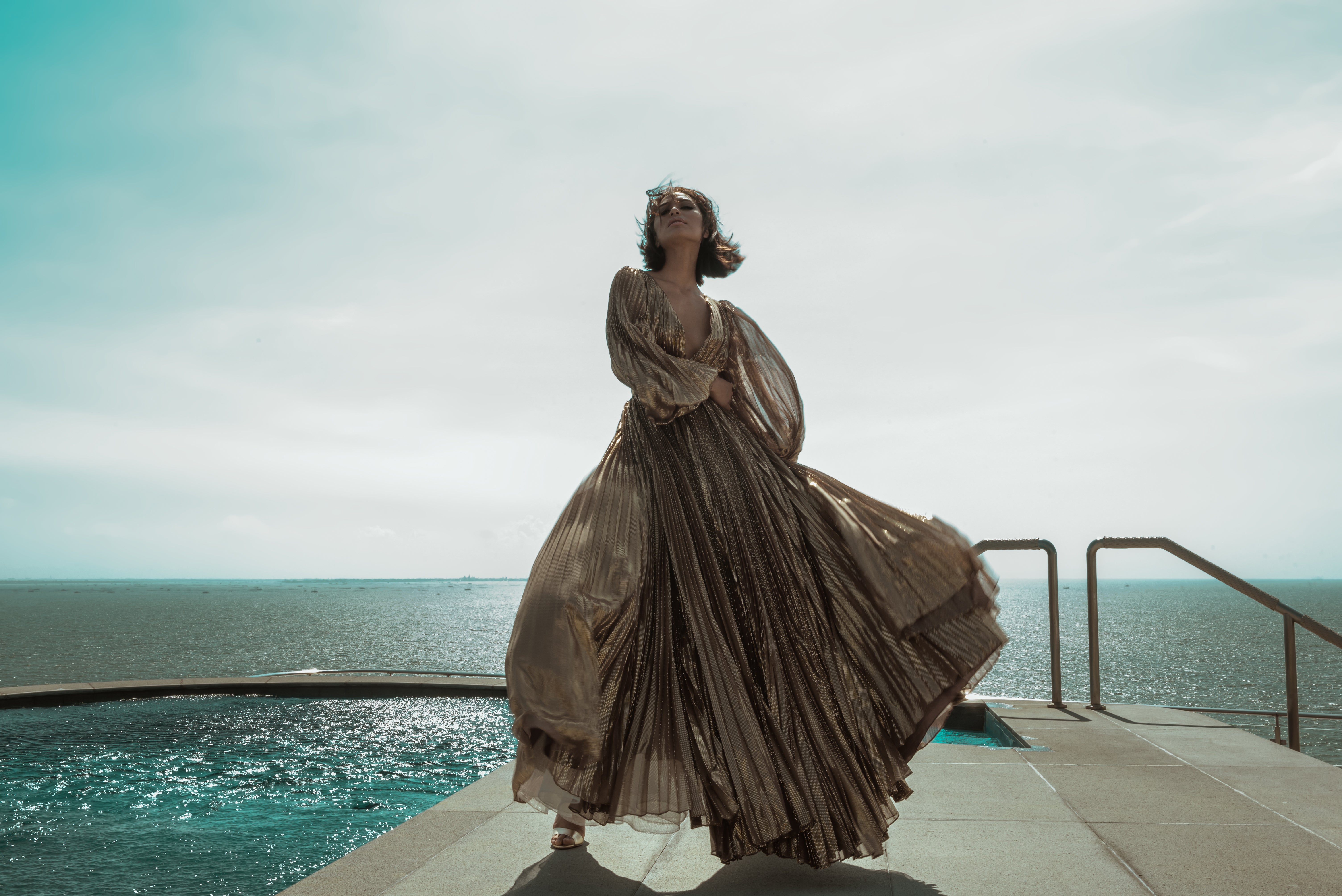 Back to the classic

Today it seems everyone wants to be a designer, but not every one can really be considered as such. Dennis Lustico, who with the likes of Joey Samson, Paul Cabral, Jojie Loren, Ivarluski Aseron, perhaps belongs to the last generation of Filipino designers leaving a huge impact in Philippine fashion design, because of their individual aesthetics, their eye for richness, expert construction and craftsmanship, and their ability to treat their collection as a way of storytelling.

They showed how they’re able to follow in the footsteps of the designers of what is considered as the golden age of Philippine fashion—Joe Salazar, Inno Sotto, Auggie Cordero, Gang Gomez, Ernest Santiago, Cesar Gaupo, Lulu Tan-Gan, Mike dela Rosa, and after them, Randy Ortiz, Rajo Laurel, Rhett Eala.

Lustico’s latest collection, paraded in the recent Bench Fashion Week—his first show in three years—was inspired by the Countess Dowager character played by Tilda Swinton in “The Grand Budapest Hotel,” very reflective of old world glamour and elegance, with a stroke of drama.

His design ethos can be defined as classic but at the same time contemporary. Even if he draws heavily on the past, his eyes are wide open to the modern aesthetics. He also has a long-standing romance with colors.

We shot a few pieces from his collection at the Presidential Suite of Conrad Hotel in the MOA complex, with its grand seaside view. Simply breathtaking.

Our model was Alaiza Malinao, a former Asia’s Next Top Model and a Bb. Pilipinas contestant. She has recently returned from Los Angeles where she had a series of modeling projects.