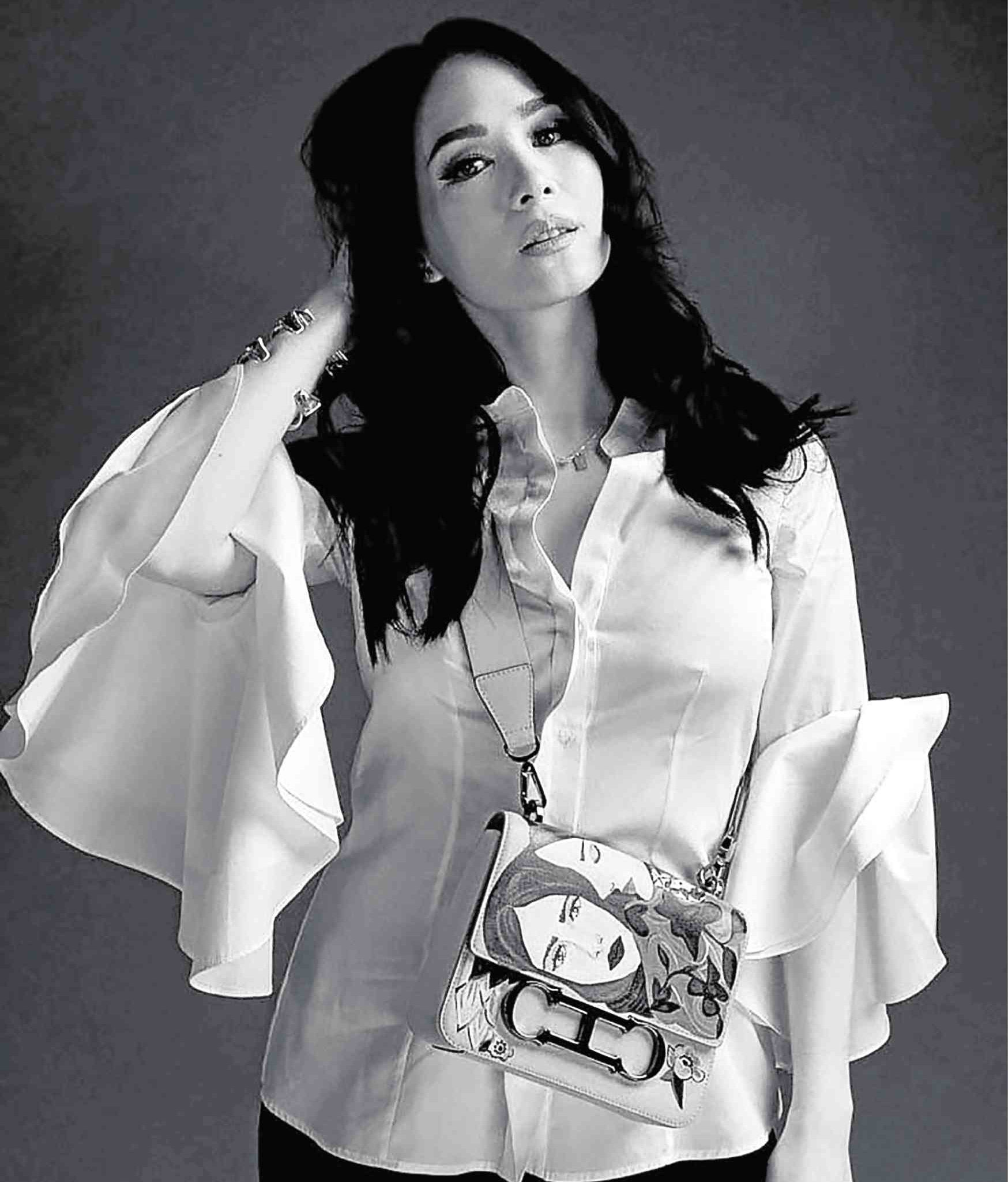 PH is top market of CH Carolina Herrera in Asia

CH Carolina Herrera is succeeding in an area other designer brands have failed in the Philippines.

The apparel collection of Carolina Herrera’s bridge line is said to be “very strong,” doing even better than the handbags and other accessories here, according to Obee Ham, business development manager of Trimark, local franchisee of the brand.

Ham shared this information in the recent CH Carolina Herrera Insignia exhibition at the Maybank Performing Arts Theater in Taguig, set up to celebrate the brand’s first year in the Philippines.

“The Philippines is the top market for CH in Asia,” Ham said. “I think Filipinos are very open-minded and sophisticated, and they know the brand.”

CH’s classic white shirt, a signature look of the designer founder and which has new variations every season, is a top seller—and never goes on sale. Dresses, which retail from P20,000 to P80,000, are also doing well.

“We’ve found that there’s really a market for apparel here,” Ham said, “because it gives women the convenience of wearing a well-made dress without the long wait of having one custom-made. CH is also reasonably priced.”

Fans of CH include actress and painter Heart Evangelista, who is a “real customer” and for whom the brand accommodates some custom apparel orders, Ham said.

Like the leathergoods, CH apparel is made in Spain. The brand is owned by the Barcelona-based Puig company.

Leathergoods and accessories, however, are catching up in sales here, appealing to a younger crowd, Ham said. Even the men’s collection (T-shirts priced from P9,000 up and piqué polo shirts from P12,000 up) are doing well.

The Insignia photo exhibit sought to honor Filipinos who have made their mark in their fields.

The CH Insignia project was started two years ago to mark the brand’s 35th anniversary.

The Insignia line is comprised of leathergoods, shoes and jewelry bearing emblems of the founder’s initials, CH.