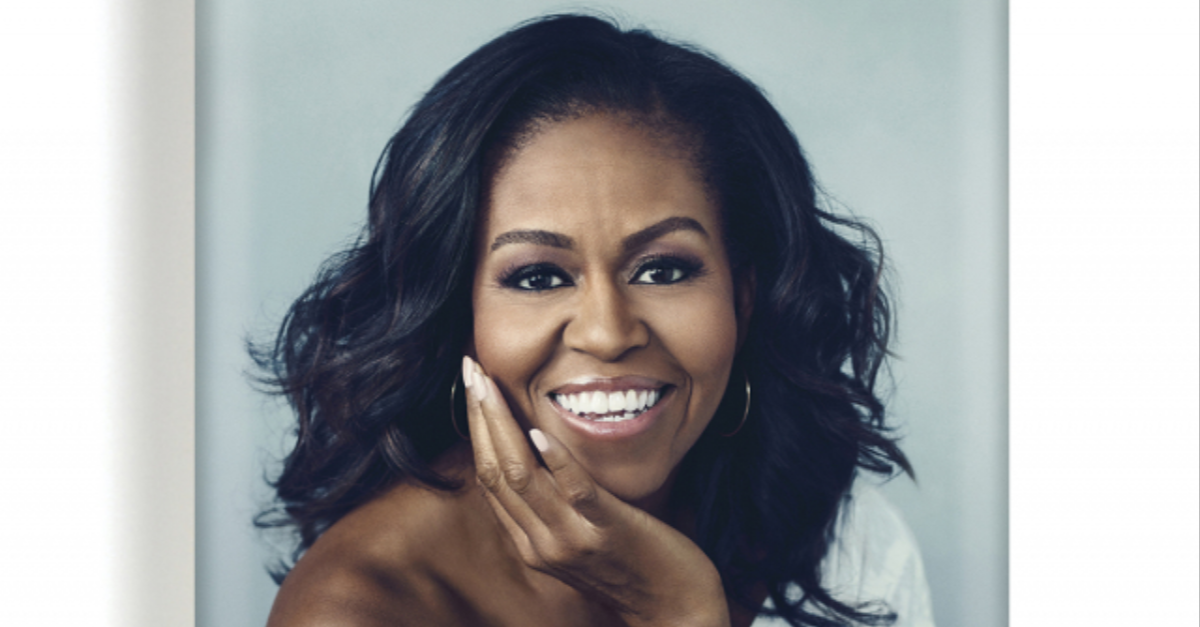 It’s the talk of the town, the publishing phenomenon of the fall and now Michelle Obama’s memoir has sold more than two million copies in North America in two weeks.

Penguin Random House announced the sales figures in Canada and the United States for the first 15 days after “Becoming” was released on November 13.

The hardcover edition of the book has sold more copies than any other book published in the United States in 2018, according to NDP BookScan data.

Being published in 31 languages, the memoir is also a bestseller in Australia, Britain, France, Germany, Israel, Korea, Finland, South Africa and Taiwan, among other countries.

Scheduled printing runs mean there will be at least 3.4 million copies of the hardcover edition in print in Canada and United States.

The former first lady is currently plugging it on a 10-city, 12-day U.S. tour, before jetting across the Atlantic to appear at sold-out events in London and Paris on December 3 and December 5 respectively.

The 54-year-old mother of two — America’s first African American first lady and wife of the first black U.S. president — is wildly popular at home and abroad, loved for her warm personality, intelligence and women’s activism.

In the book she writes that she can “never forgive” Donald Trump for questioning her husband’s U.S. citizenship, accusing him and other “birthers” of putting her family at risk.

She also digs into personal issues, detailing a miscarriage, conceiving her daughters Malia, 20, and Sasha, 17, by in-vitro fertilization and marriage counseling.

While some Democrats would love to see her dive into politics and run for president, she has shot down any suggestion of being interested.

While the precise terms of the book deal were not released, the Financial Times reported that the Obamas were paid more than $65 million for global rights to twin memoirs about their time in the White House.

Barack Obama is already a bestselling author, chalking up “Dreams From My Father” in 2004 and “The Audacity of Hope” in 2008. NVG