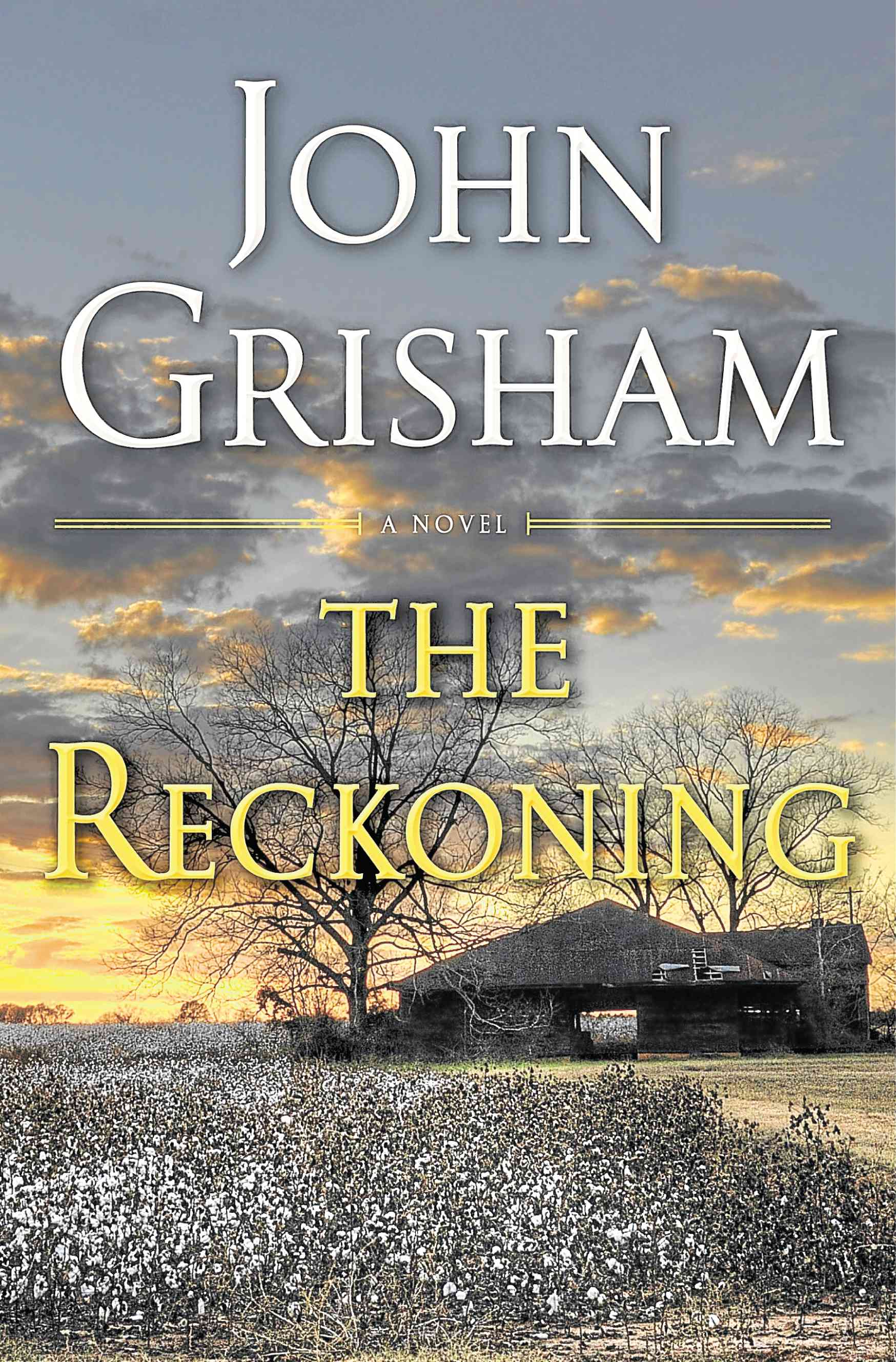 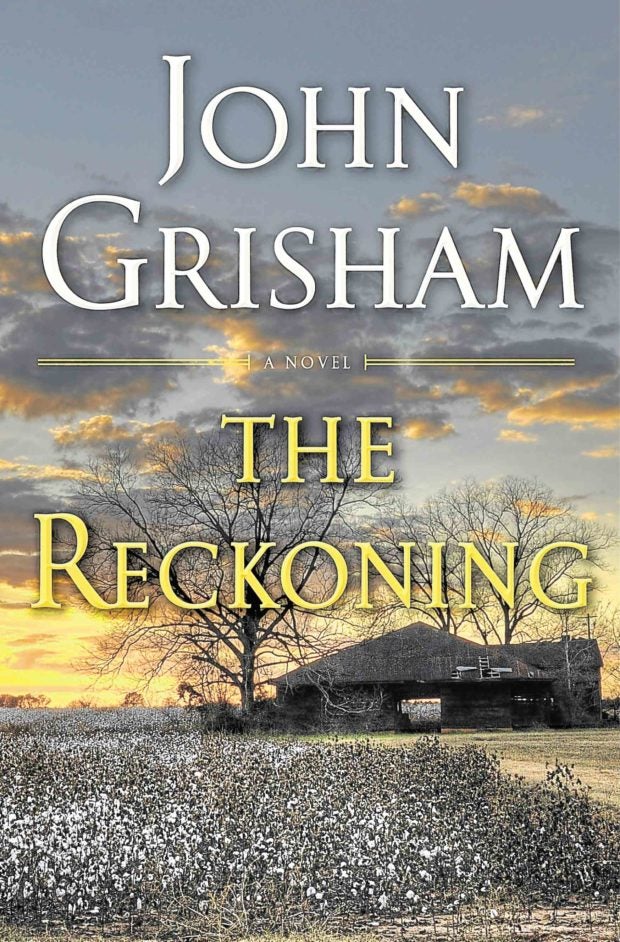 Sometimes you just need an old-fashioned story and a master storyteller to write a good book. That is the case with “The Reckoning: A Novel” (Doubleday, New York, 2018, 420 pages), the new book from John Grisham, the master of the courtroom thriller and author of 1989’s “A Time to Kill,” among many, many others.

“The Reckoning” is Grisham’s 33rd novel and it represents the melding of his more old-fashioned writing instincts and his more recently developed stylistic choices.

It is set in the unified universe of all Grisham books, more specifically in the fictional Ford County, Mississippi. In 1946, wealthy farmer and war hero Pete Banning walked into the parsonage and shot dead the pastor Dexter Bell. Even after his arrest, he refused to give any reason for his actions. Despite the pleas of his family and the best efforts of his efforts, Banning kept his silence throughout the trial. He was executed by electric chair.

This would usually already be the entire story in other novels. In “The Reckoning,” it’s only the first third.

The mystery behind the Bell killing is what drives “The Reckoning,” and what leads the reader through the book. This inevitably leads to Banning’s experiences as a prisoner of war and guerilla during World War II.

That’s why a substantial portion of “The Reckoning” is set in the Philippines. After Banning’s death, Grisham begins a lengthy flashback that shows how Banning wound up in the Philippines fighting the Japanese. After the surrender of the United States and Filipino forces at Bataan, Banning survives—barely—the notorious Bataan Death March and escapes into the hills to become a guerilla until the war’s end; throughout this, his family and neighbors think he is dead as the US military states he is missing in action.

While Filipino readers are all too familiar with the grisly details of the Bataan Death March, Grisham brings awful life to these stories by staging them through Banning’s eyes. Bolstered by research, he writes about these sequences with confidence and Banning’s war experiences become a tonally different part of “The Reckoning.” It’s a surprisingly substantial part of “The Reckoning,” and an interesting divergence for him.

These wartime horrors alternate with recollections of Banning’s life right before the killing of Bell, so it does take a while before the reader, scarred and scared, finally gets to the answer they’ve been looking for—why did Banning kill the pastor?

The last third of “The Reckoning” shifts back to the aftermath of Banning’s death with courtroom scenes and surprisingly vivid discussions of criminal liability and probate law. Yet even here, it should be noted that only a small part of the book really happens in Grisham’s usual haunt, the courtroom.

If there’s one thing Grisham has gotten really good at lately, it’s surprising his readers at the end. You can tell the ending is coming, you just won’t expect what that ending is. It essentially takes a deathbed confession of sorts to bring a close to the Banning mystery, but what a whopper that revelation is, sad and shocking at the same time.

“The Reckoning” is an old-fashioned story told with some very modern twists by a great storyteller. With this novel, John Grisham continues to prove that he is a fine writer, whether the book’s scenes are set in a courtroom or not.