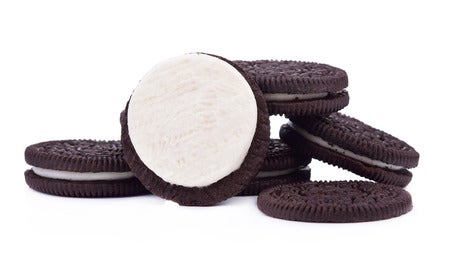 High school football players from Illinois were suspended from games after streaking through the school’s field last October with an Oreo cookie between their butt cheeks.

Ten Byron High School students admitted that they were involved in the act last Oct. 26 and were charged with indecent exposure, reported the Rockford Register Star on Dec. 1.

School administrators questioned nearly 30 varsity players and all coaches, then reviewed security footage as part of the investigation. Their conclusion was that the incident was not part of a hazing ritual, and that all who were involved did the act voluntarily.

The players were suspended from three games last November, including a championship game which would be the team’s only loss of the season. The team’s best players reportedly participated in the games. It was not mentioned if the athletes were also suspended from attending classes.

Incidentally, the first episode of American comedy series “Blue Mountain State” features male college freshmen going through questionable hazing practices, including racing across a football field with Oreos wedged in their butt cheeks. Anyone who dropped the cookie had to eat it. The title of the episode which aired in 2010 is “It’s Called Hazing, Look It Up.” Niña V. Guno/JB

The naked truth behind the Oblation Run