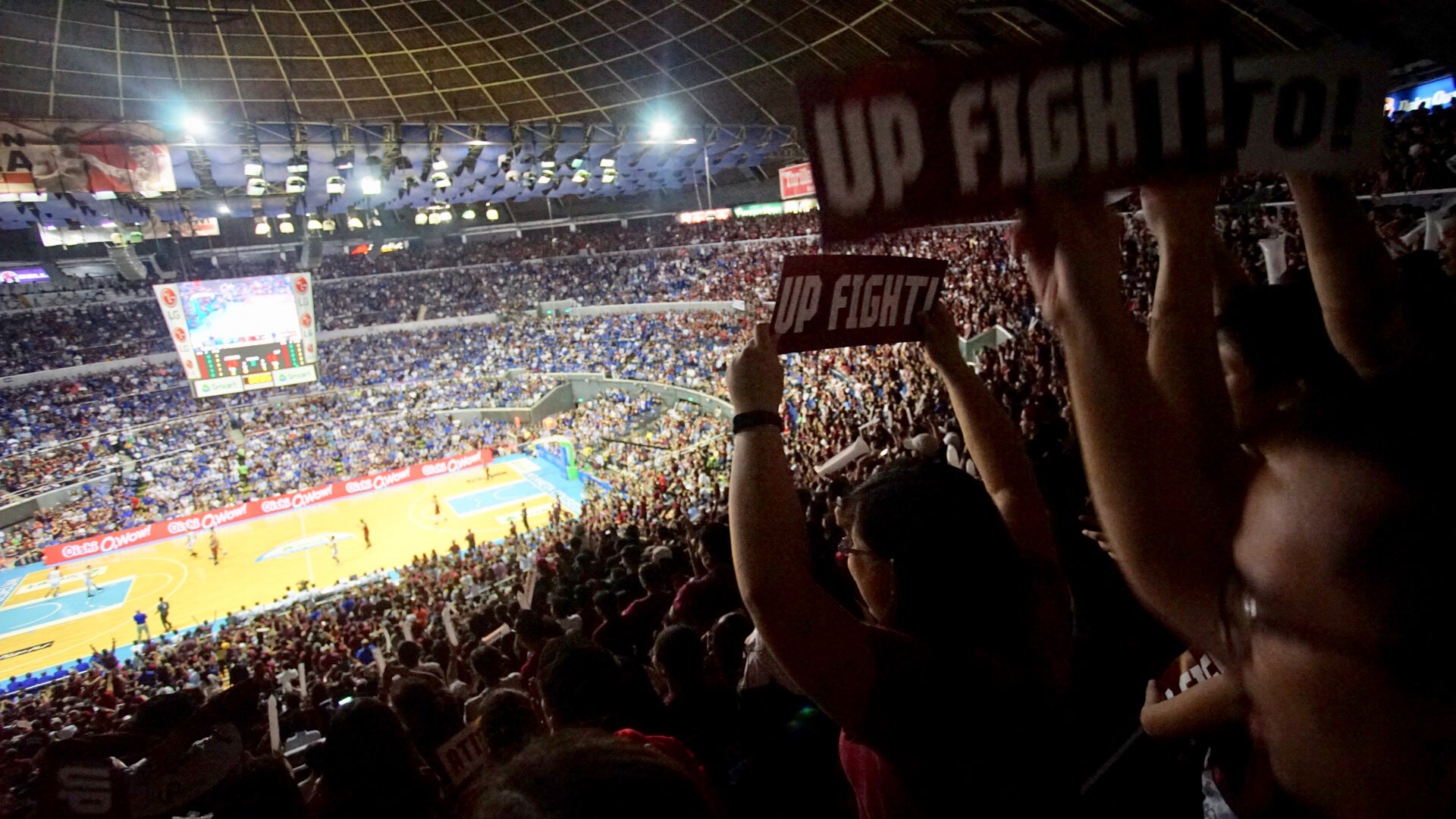 How UP saved UAAP Men’s Basketball

I’ve been somewhat a fan of the UAAP since 2011, supporting the Blue Eagles. I remember all their grueling bouts against Far Eastern University and the University of Santo Tomas, the heartbreaking loss to National University in Season 77 and, of course, the Eagles’ rivalry with De La Salle University.

But by Season 81, UAAP was already losing relevance. Attendance was abysmal, compared to that of other seasons. Heck, you could even buy 50 tickets to “the hottest ticket in town”—the Ateneo-La Salle matches—
which was almost impossible in the past.

Even in the online community, the league was losing popularity.

In conversations, we wondered why no one seemed to care anymore. Maybe there were just too many issues in the country? Whatever the reason, things were not looking good for the league.

Enter the UP Fighting Maroons.

Coming into the season, UP was seen as a potential contender, nothing more. Then, all of a sudden, UP was consistently winning. When it landed third in the standing, social media started to perk up.

This was a team which now had a chance to make it to the finals—after 32 years.

With UP supported by seven constituent universities throughout the country, there were viewing parties everywhere.

UP’s win over Adamson University went down as one of the best games in UAAP history.

What used to be rows and rows of empty red seats at the Mall of Asia Arena turned into a sea of maroon during Game 1 of the Finals.

UP fans dominated Ateneo’s when the former occupied about three-fourths of the venue, rallying their team to victory. Cheers of “Unibersidad ng Pilipinas” and “Atin ’to” reverberated throughout the arena.

It was interesting to see the Ateneo faithful energized into cheering more than usual in answer to the “Iskos” and “Iskas.” But their chants of “One Big Fight!” were easily drowned out by roars of “UP fight!”

Cheers were even louder during Game 2 at Araneta Coliseum. Ateneo fans attempted to match the cheers of their rivals.

Without a doubt, UP won in the cheering and support department. It felt like listening to broken earphones—one side was way louder than the other. And this was consistent. The UP crowd cheered loudly even when the Fighting Maroons were down by 20.

The Iskos and Iskas stayed, even as confetti rained for Ateneo. They chanted “UP fight,” sang “UP Naming Mahal.” It was an awesome experience.
—CONTRIBUTED