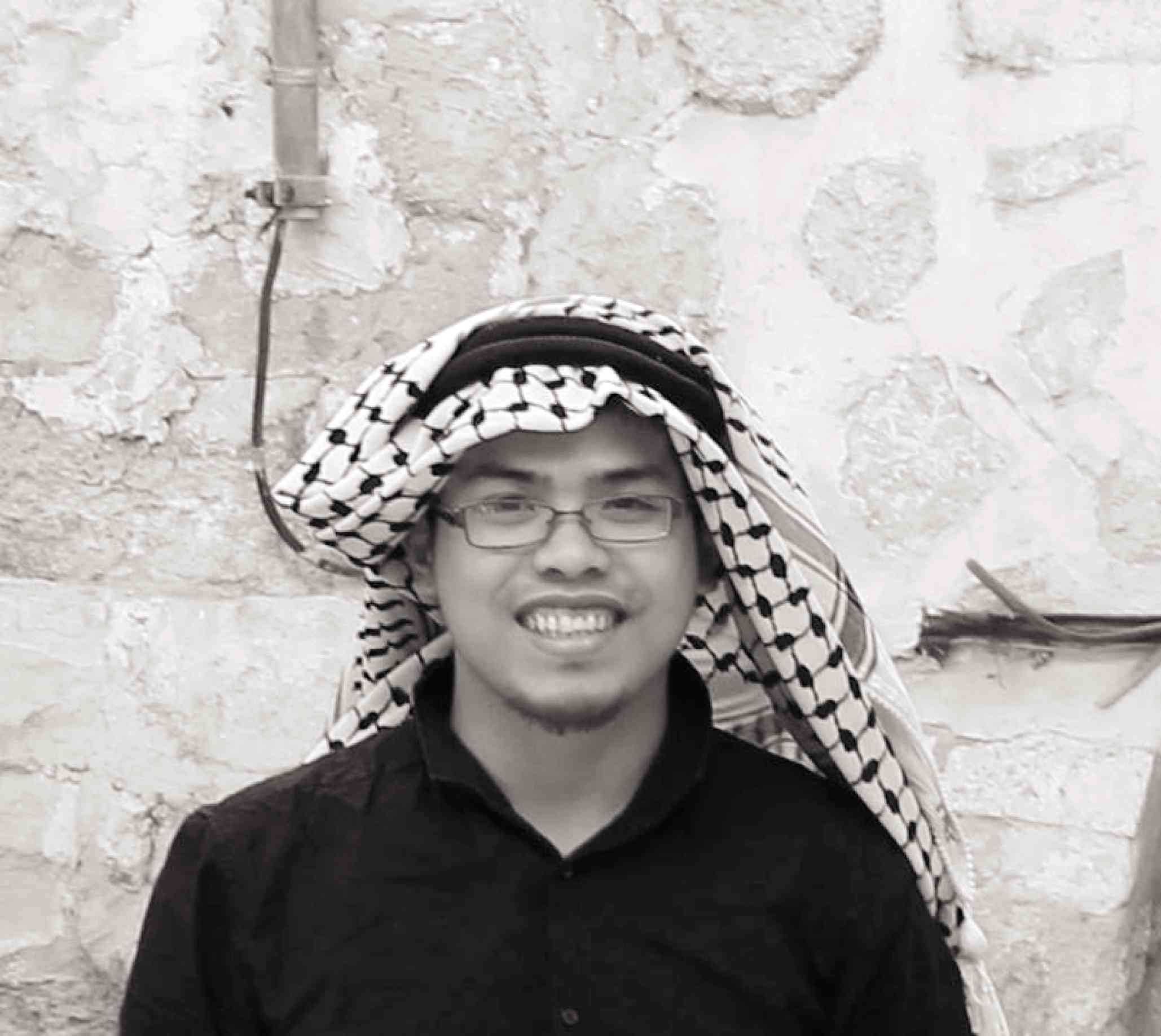 Working for a hate-free Mindanao

In 2012, Mindanao State University Marawi City professor Tirmizy Abdullah was so frustrated with the never-ending peace talks he almost joined a radicalized group.

“I think one factor that is common in all areas of Mindanao that make (people) vulnerable to recruitment is the condition that we have—the historical injustices that happened, the Bangsamoro people who are minoritized for a long span of time and the situation of the peace process (that) started way back in 1975,” Abdullah said.

He was speaking at the panel discussion about “Regional Trends, Understanding the Context” during the Creators for Change Regional Summit at the YouTube pop-up space in Chang Chui, Bangkok.

Abdullah went as far as translating the radical group’s materials into local dialect. The group’s stories had some strong points, he thought, but there was a side of him that wasn’t completely sold on the ideology.

“If it weren’t for the safe spaces that people provided me, friends who are into peace advocacy, most probably I am not with you here. Most probably I was one of those people killed during the battle of Marawi,” he said.

The Marawi refugee said that the young people from Mindanao have become vulnerable to recruitment because of the same reasons, but also because radical groups have become more aggressive on social media in terms of recruiting.

Despite the poor internet connection in Marawi, Abdullah said people would go to nearby cities with better connection, download recruitment videos and pass it on through flash drives.

“In 2014 to 2015, videos of hate speakers from other parts of the world were very prevalent in my city,” he added. “In our experience in the Philippines, the use of social media for recruitment, for radicalization, was a process, and the end of this process resulted in a (violent) identity.”

Abdullah, who is on the grassroots level of peace talks in his city, said the aim is not just to counter the narrative of extremists, but to give Mindanao a new identity free of conflict.