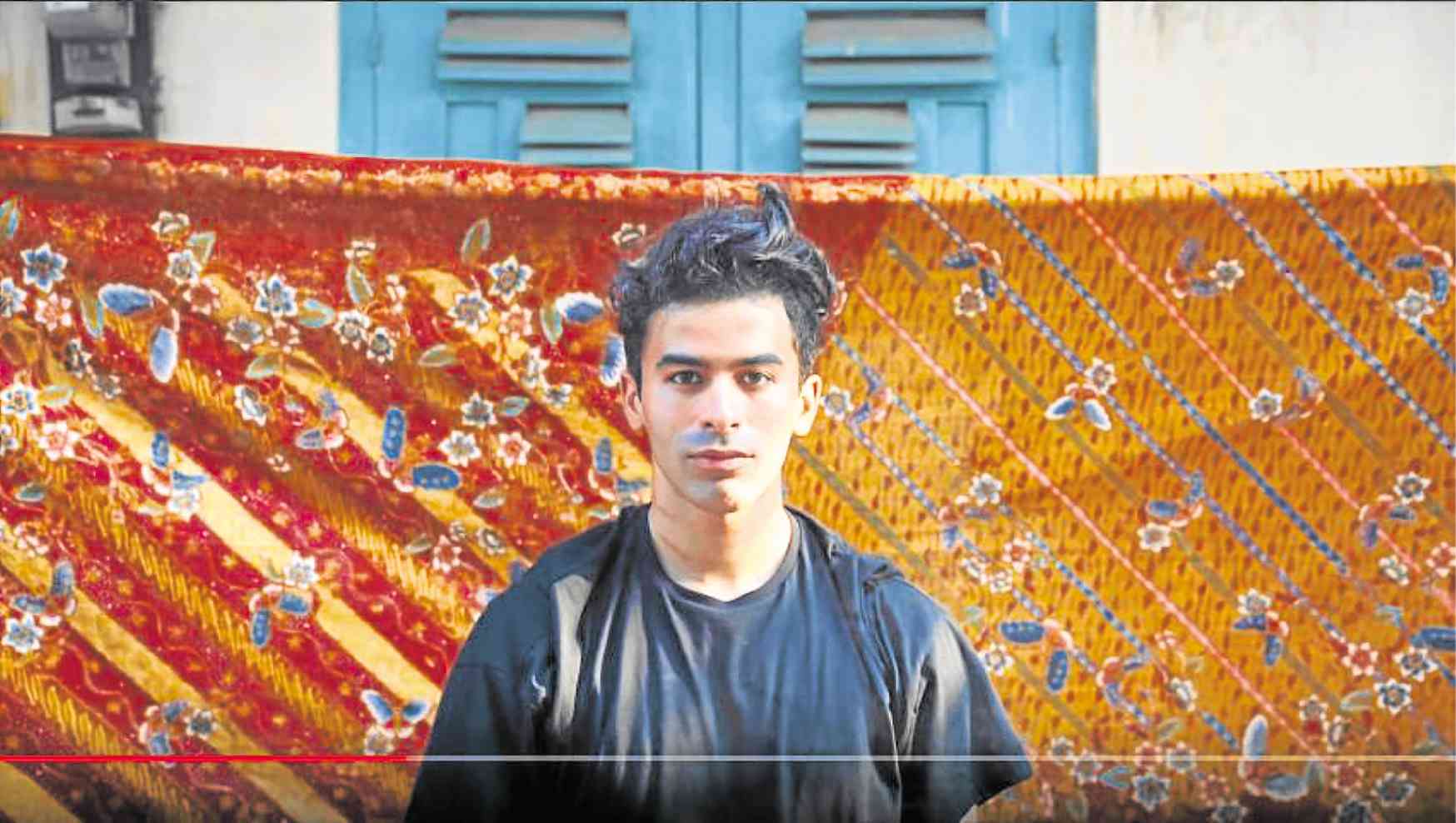 Picture this: Your cousin shares on social media a propaganda graphic (again) that says the quality of life in the Philippines back in 1972 was way better than it is today. Something within you is triggered, your fingers clickety clack against your keyboard as you type a counter response on the comment section. It’s comment contestation again, and you wonder why your cousin never bothered to learn the facts despite the numerous informative links you send him.

Sooner or later you give up and you hit the unfollow button. You think your cousin is a hopeless cause. You’ve done your job in fighting misinformation.

But, YouTuber Nadir Nahdi asked, “Is it enough to just counter narratives? What’s the next step?”

He was addressing a room composed of YouTubers, social activists, a former intelligence office for United States Homeland Security, a Marawi refugee and representatives of the United Nations Development Programme (UNDP) from the Asia-Pacific region. Counter narrative, hate speech and misinformation are not just concerns between content creators and social media users, but all types of netizens as well.

This is just among the hard questions discussed at YouTube Creators for Change Regional Summit in sweltering Bangkok last October. Creators for Change program was created to spread positive impact and meaningful dialogue on streaming website YouTube. A handful of YouTubers—content creators who have distinct voices and know how to reach viewers— were tapped to undergo the program.

The fellows tackled in their videos loving yourself, gender inequality, hate speech, racism and the like. YouTube provided mentorship and promotional support. Singer Janina Vela, who has over 640,000 subscribers, was chosen to represent the Philippines.

“(It) is an open platform that lets anyone find their voice, and that is very sacred. But at the same time, we see a lot of people using that openness to spread intolerance, spread misinformation,” said Jake Lucchi, who works for Google’s public policy work on content issues.

So, how can a YouTuber or a content creator fight intolerance and maintain a safe space on the channel? “Is it enough to debunk prevailing stereotypes and not provide a new frame in which to understand,” Nadir asked.

Nadir said that YouTubers are new age storytellers, and he encouraged the creators to upload videos with universal stories that relate on a human level, videos that focus on similarities and not differences. His channel, BENI, tells stories of culturally diverse individuals in breathtaking cinematography.

He admitted that he is still figuring out the alter narrative method. In his video for the Creators for Change program, UK-based Arab-Indonesian Nadir went to his grandmother’s birthplace in Indonesia in search of belongingness.

The result is “#findingnenek: The Girl in The Batik Dress,” a 25-minute video about his journey to Indonesia to find out why his grandmother left the archipelago and why she was so reluctant to talk about her history. There was big impact on Nadir’s family, but what surprised him was the positive response to the video viewed over 69,000 times. Users left comments like “beautiful,” “goosebumps,” “Mashallah!”

“My dad is a journalist and the greatest thing (he) taught me: The greatest story you’ll ever tell is your own,” Nadir said.

Former US Department of Homeland Security intelligence officer Priyank Mathur, meanwhile, has a different approach when it comes to topics related to countering extremism.

It may seem oxymoronic —terror and comedy, much like fake news, but the comedy writer from The Onion had a valid point. For one, studies showed comedy is the most shared content on social media.

“You creators probably notice a lot of times we talk about difficult topics like gender and inequality, if you do that in a dramatic way, people don’t take it as likely as they should,” he said. “I found that comedy can be a bit disarming for really controversial subjects, (especially) if you do it the right way without offending people.”

Priyank’s strategic communications firm Mythos Labs partnered with East India Comedy to create “I Want to Quit Isis,” a hilarious video about a guy who wants to quit the Islamic State (IS) group but finds out it’s not as easy as filing a resignation letter.

Priyank said comedy is a striking way to counter IS recruitment videos that go as far as using “American Sniper” clips and photoshopping a face of an IS member over Bradley Cooper’s face. In 2013, despite the poor internet connection in Marawi City, radicalized groups were able to reach the youth through a series of videos on social media. (See sidebar.)

But Priyank warned content creators that there are no-nos when it comes to comedy, something that pranksters in ankle-length white garb throwing bags to pedestrians need to ponder on:

“Religion is a hot topic so we didn’t want anybody to think that this is an anti-Muslim thing because it was about extremism. There was a conscious decision to make the office place look like a white collar office where people wear khakis and shirts because if we try to make it look like (it’s set in the) Middle East, that would suggest that we’re targeting a certain ethnicity and I think (the video) would be open to attack.”

Priyank added: “(For) anyone who wants to use comedy on extremism, there’s a really fine line.  We’re not trying to make fun of a terrorist, we’re trying to talk about the absurdity of terrorism. There’s a difference if you just make fun of somebody.”

Ministry of Funny duo Haresh Tilani and Terence Chia tackled xenophobia in Singapore through a travel/comedy video rolled into four  minutes of clips. “The One Thing You Need to Know About Singapore” is funny, but it also leaves a big impression on readers about the developed country’s backward ideology.

“Every video about Singapore is literally about things that it does well… but there are social issues and it’s so easy to just gloss over them (if you’re a tourist). We wanted to highlight it, but people might click off because if they want to see a video and they wanna laugh they come to us. We grab them with something that’s easy to watch and then the twist comes in the end. Even if it makes them laugh it kind of questions them of how they think,” Haresh said.

Terence added that it was important not to moralize viewers, but rather make them reflect on their own experiences. Comedy, he said, make people more vulnerable to learning.

Despite the negative connotation that comes with the word “influencers,” Nadir underscored that content creators have a role, as new age storytellers, to provide “voice to the voiceless” and a safe space to those who seek it.

“You’re on the cusp of deep and social cultural change. You didn’t realize that you’re influencers within your own ecosystems. You’re changing the way your viewers engage with content. Now your viewers are expecting to learn more… expecting to be questistoned. And that’s really profound,” Nadir said.