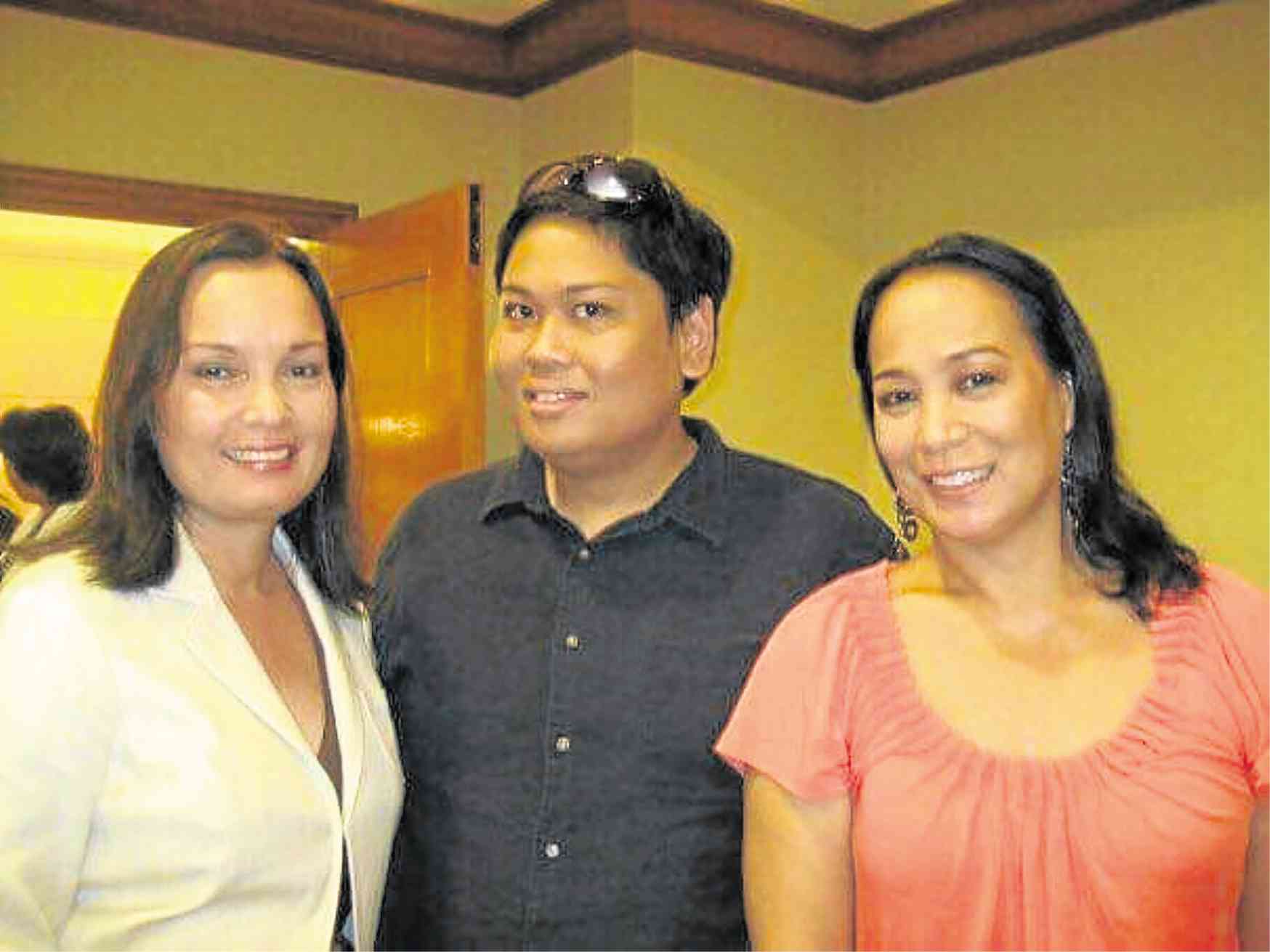 After Pia Wurtzbach brought home the country’s third Miss Universe title in December 2015, and there was a sudden clamor for all things pageant-related, I was asked to write about how I snagged the Miss Universe sash of Gloria Diaz.

Long story short: Diaz had donated it (one of several she used during her reign in 1969) and I was lucky enough to buy it even before it was put on the auction block.

The story generated some buzz, maybe because it included a photo of me flanked by Diaz and Margie Moran, who won the Miss Universe crown in 1973.

What really surprised me —and it’s a memory I continue to treasure—was when my father told me that he liked it so much, he wanted to clip the story and frame it.