Jon Krakauer sues over adaptation of 'Into the Wild' | Inquirer Lifestyle ❮ ❯ 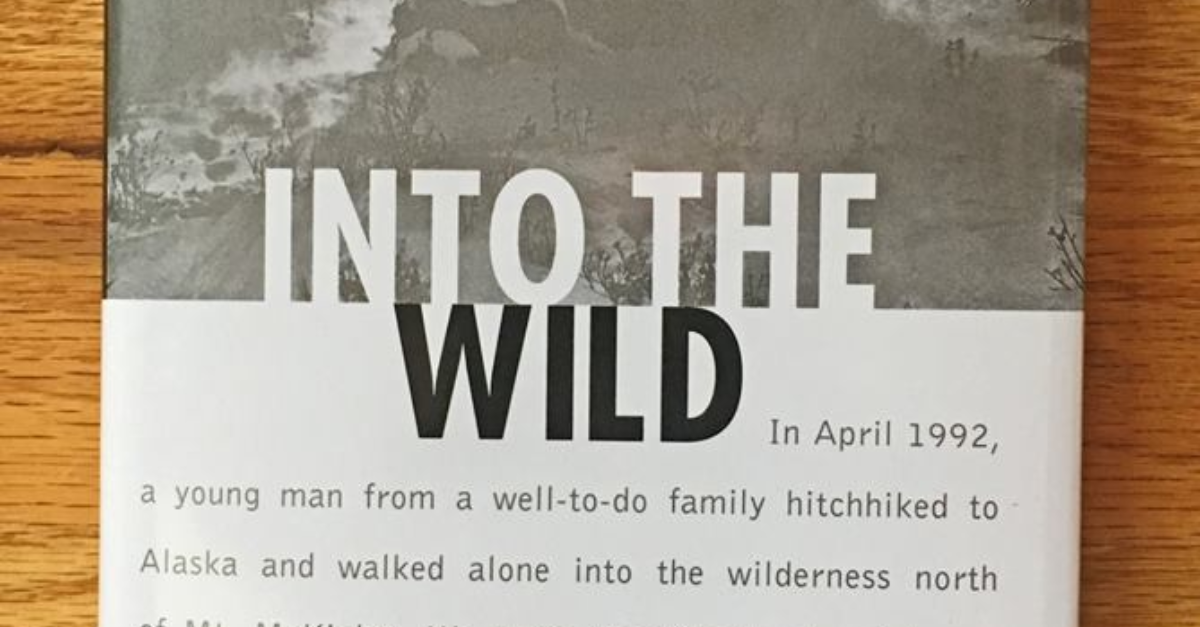 BOULDER, Colo. — Author Jon Krakauer has filed suit over a musical adaptation of his 1996 book “Into the Wild.”

The Boulder Daily Camera reported Friday Krakauer originally agreed to let playwrights Nikos Tsakalakos and Janet Allard use his name and the book title but changed his mind because he objected to their script.

The lawsuit asks a judge to stop the playwrights from using his name and the title. His attorneys say the agreement allows him to withdraw permission.

The lawsuit was filed Nov. 30 in state court in Boulder, where Krakauer lives.

The newspaper says the playwrights didn’t respond to requests for comment.

“Into the Wild” recounts Christopher McCandless’ death in the Alaska wilderness. Krakauer’s lawsuit also names the Christopher Johnson McCandless Memorial Foundation, which had also agreed to the adaptation. NVG

Film of Judy Blume’s ‘Are You There God?…’ in development