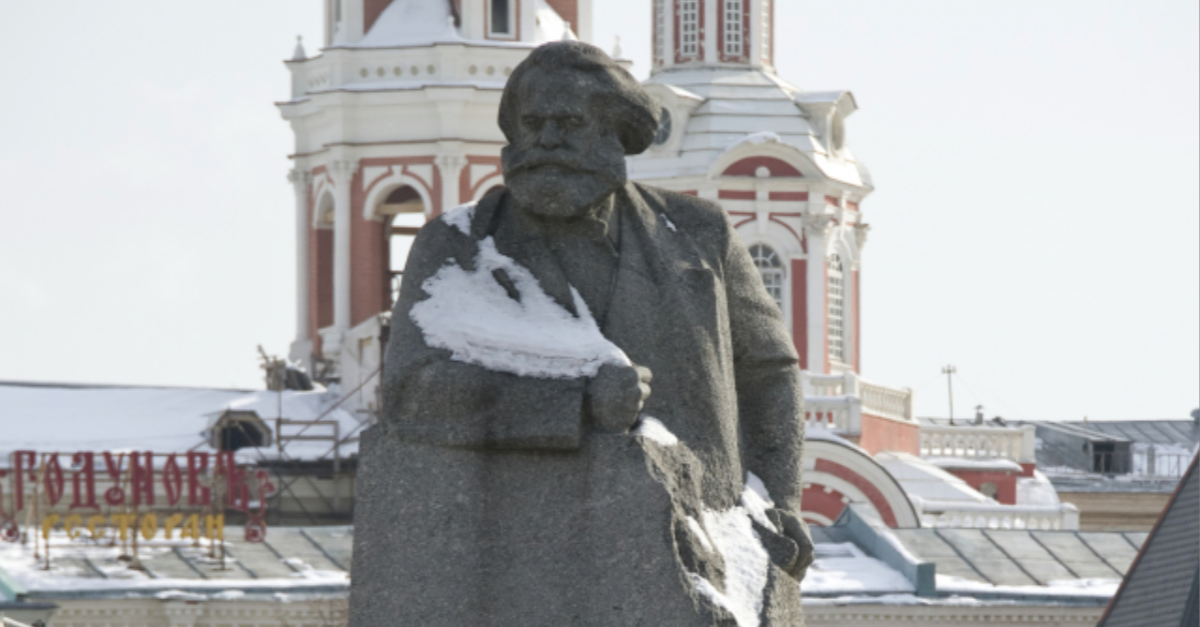 Statues of German philosopher Karl Marx, whose theories were turned into the basis of communism by his followers, are still a common sight in Russia, despite the collapse of the Soviet Union in the 1990s.

A contract signed by Karl Marx for the publication of the French version of “Capital”, his ground-breaking study of capitalism, sold at auction in Paris, France for a record 121,600 euros ($138,145/around P7.2 million), five times the expected price.

The contract, signed with editor Mauriche Lachatre ahead of the publication of the first French tome of “Capital” in 1872, was originally expected to fetch no more than 25,000 euros, auction house Ader Nordmann said ahead of Tuesday’s sale.

The contract specifies that the book must be published at a price “which all can afford.” Also sold were 23 letters written by Marx to his French editor, two of which were sold for a total of 160,000 euros.

Most of the letters, dating from 1872, confirm that Marx translated the first tome of “Capital” himself from German into French as he was not satisfied with the original translation.

“We knew that Marx had taken part in translating the work, but not that he had written such a large part of it,” an expert said.

The sale was made by an heir to Lachatre. Sotheby’s will auction on Friday in Paris a signed, original version of the first French edition of “Capital”. KM

Russian exhibit puts Marx in the picture, 200 years after his birth