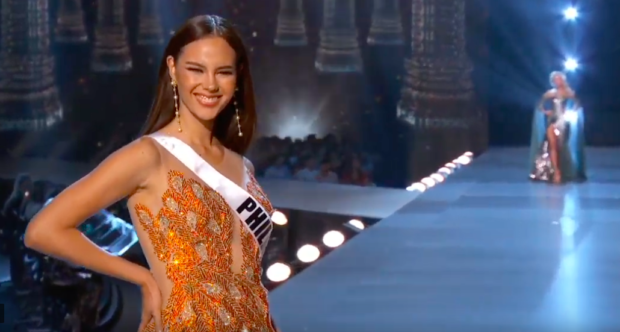 MANILA, Philippines — Following the announcement that the country’s bet for Miss Universe was included in the Top 3, netizens swarmed to social media on Monday morning to express their support for Catriona Gray.

With five topics included in the top trending topic Worldwide, Gray is surely making a buzz in the online world.

Hashtags #MissPhilippines, #BringBackTheCrown, #CatGanern and keywords Catriona and Raise Your Flag were among the hot topics in Twitter.

With this, netizens could not help but to show their support with Philippines’ bet at least in social media.

It was not only netizens who praised Gray for the ongoing coronation night in Thailand, but also made appearance in celebrities’ timeline.

Meanwhile, it seems like “Editors of Manila” are currently torn whether to edit stories of reporters deployed on their beats or to watch the pageant.