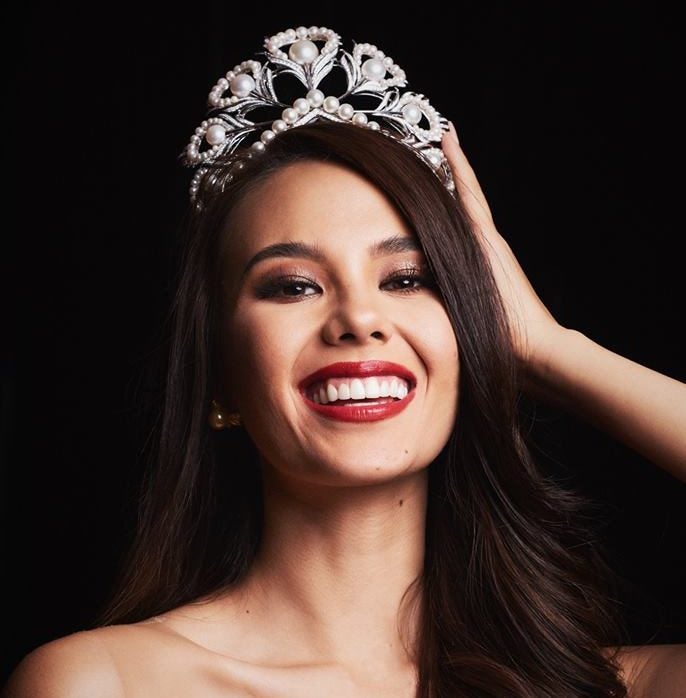 MANILA, Philippines — The Miss Universe organization introduced on Monday to the public its new queen Catriona Gray as it released her first two official photos.

The coronation night was held at the Impact Arena in Bangkok, Thailand.

Malacañang, members of the Congress, celebrities, and former beauty queens have extended their congratulations following the win of Gray.

Prior to the coronation event, Gray had already stolen the limelight and the attention of the public during the preliminaries.

Her slow-motion twirl during the swimsuit competition on Thursday night gained praises from the netizens.

Supermodel Tyra Banks also praised the iconic turn of Gray during the prelimanaries.

Banks, creator and and host of “America’s Next Top Model,” said that the twirl of Gray was “Pinoy Power to the Max!!!”

Gray was the fourth Filipina to win the Miss Universe title after she bested 93 other candidates around the globe. /je