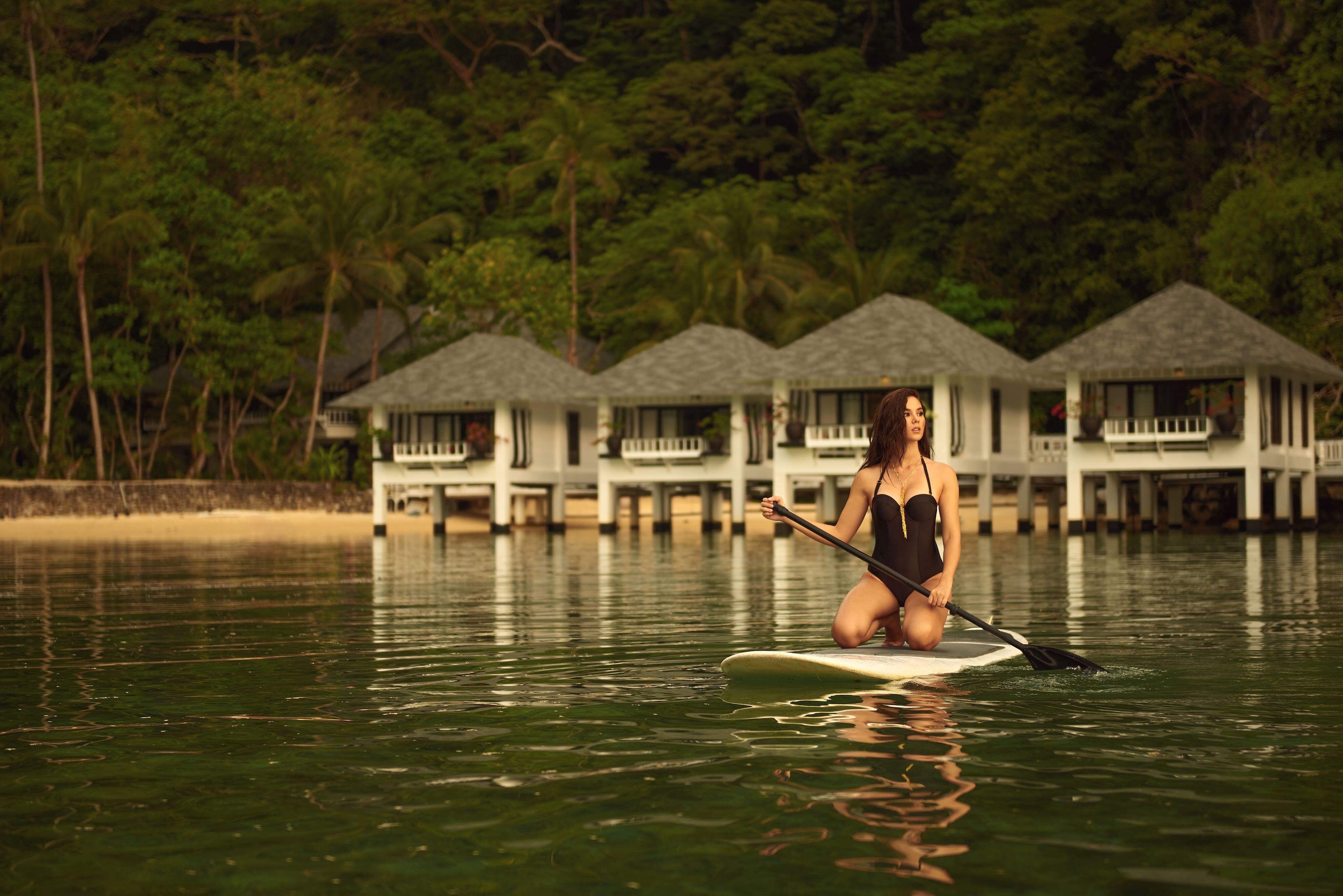 What Catriona Gray did differently—as told to Inquirer Lifestyle

Not known to many, Catriona Gray, the Philippines’ new Miss Universe, did something different from previous beauty queens, in her pursuit of the most coveted beauty crown.

Unlike almost all the Bb. Pilipinas winners and international beauty titlists from the Philippines, she didn’t belong to either of the two leading beauty boot camps in the country. She did it on her own, from the fitness regimen to planning her wardrobe—although with collaborators or friends she picked out to help.

The two beauty boot camps are Kagandahan Flores led by Rodgil Flores, and Jonas Gaffud’s Aces & Queens. In recent years, credit for the impressive performances of our candidates in international beauty pageants has belonged to these two camps, who have elevated the making of a beauty queen to an art and a science.

Beauty title aspirants, who want to bag a crown, train the two rival camps to fine-tune a candidate’s skills in the pageant—from the fitness regimen, the beauty and makeup preening, to the runway walk, the Question and Answer portion, and wardrobe selection. These camps boost the self-confidence of an aspirant in many ways.

In an interview with Lifestyle in May, Catriona, as early as then, said she had no regrets for not having joined any of the rival camps to prepare for Bb. Pilipinas.

She also told us how her preparations for Miss Universe were different from when she competed in Miss World in 2016, but basically her main point was, a girl could win without having to belong to a beauty camp.

It was her close friends who helped her and gave her moral support—the rest was all her doing. At the time, she said, “I’m training with a few different people, each specializing in different aspects: dance, theater, walk, speech, etc.”

After Catriona won Bb. Pilipinas 2018, Lifestyle did many fashion shoots with her.

One thing going for Catriona that endeared her to the Lifestyle crew during our shoots was her bubbly, spontaneous personality. She’s very articulate and comes across as genuine.

For her Miss Universe preparations, Catriona was apparently in command. Given her independent and artistic streak, she knew what she wanted.

“I am a creative,” she told us in one of our shoots. “It’s nice to be part of the creative process.”

She could even conceptualize her mood board for the shoots.

In her Miss Universe campaign, Catriona had a close-knit group of supporters giving her emotional boost, including talent agent Harley Tan, who has been friends with many beauty queens through the years, celebrity stylist Ton Lao, one of the people who have been with her from the start, Carlos Buendia who helped her with her famous “lava walk,” shoe designer Jojo Bragais, and Mak Tumang who designed her red jaw-dropping gown.

Basically, Catriona has been surrounded by people who must have truly cared for her and with that, good karma indeed has been with her since Day 1.

Here are some of the shoots we have done with Catriona Gray in Lifestyle.