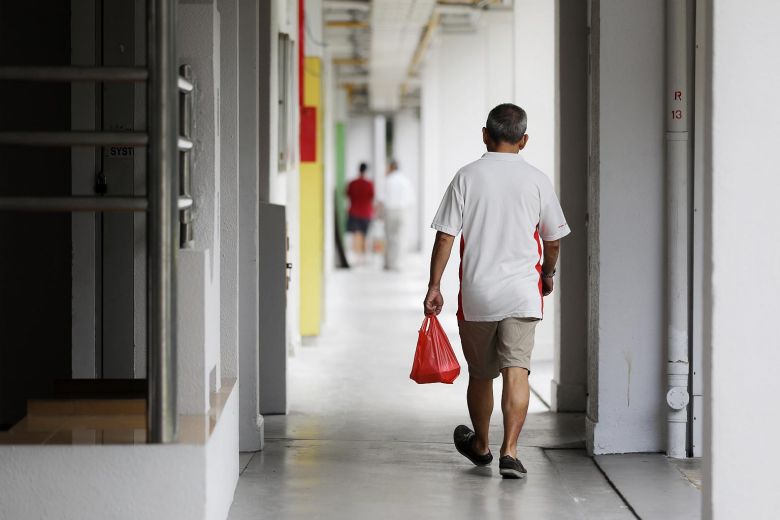 SINGAPORE — Loneliness peaks at three periods in life, according to a study published this week in the journal International Psychogeriatrics.

Research suggests that loneliness severity and age have a complex relationship, with increased loneliness in the late 20s, mid 50s and late 80s.

Study participants reported feeling moderate to severe loneliness during those years, as compared to other life periods.

Dr Dilip Jeste, senior author of the study and a professor of psychiatry and neurosciences at the University of California, San Diego, said that the late 20s is a period of stress, which increases loneliness. The stress arises from the major life decisions that have to be made, as well as from the comparison to peers and guilt from certain choices, he said.

“The mid 50s is the midlife crisis period,” Dr Jeste was quoted as saying by CNN, adding that this was the time when health begins to decline and diseases crop up.

“And the late 80s is, of course, a period when, if you’re lucky to have survived to that age, then things start getting worse.”

Along with health issues, you may experience financial issues and the death of a spouse and friends, he said: “It’s probably the most understandable of the three periods.”

The researchers added that the non-linear age and loneliness severity relationship would need to be further studied.

They were also surprised to find that more people than expected felt a general sense of isolation, CNN reported.

About 75 per cent of participants reported moderate to high levels of loneliness, said Dr Jeste, contrasting against the initial hypothesis of the researchers who had expected it to be around one-third.

While the study results may seem gloomy, there is a hint of a rainbow behind the clouds.

The study also found an inverse relationship between loneliness and wisdom.

“In other words, people who have high levels of wisdom didn’t feel lonely, and vice versa,” said Dr Jeste to CNN.

The 340 participants in the study were San Diego county residents between the ages of 27 and 101.