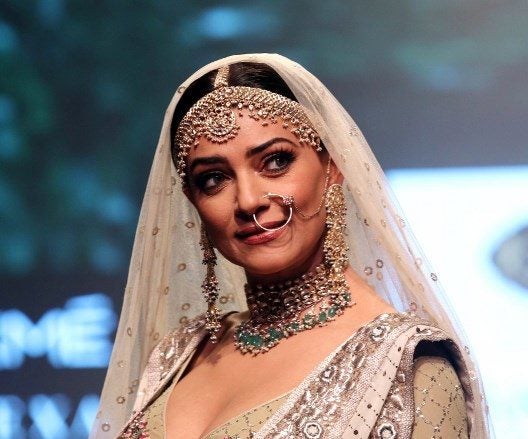 To recall, then Miss India Sushmita Sen competed against 76 other contestants, including Miss Philippines Charlene Gonzales, and eventually was crowned Miss Universe 1994 in Manila. /kga