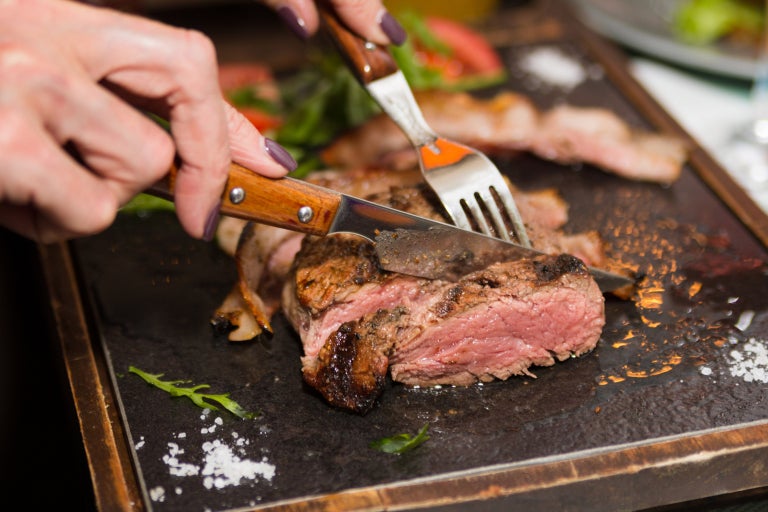 Top-rated restaurant chains in US listed by TripAdvisor

TripAdvisor has revealed a new ranking of the United States’ top restaurant chains for 2019, with Ruth’s Chris Steak House, The Capital Grille and Eddie V’s Prime Seafood topping the bill as the best-reviewed small, medium and large chains.

Forget burgers, America seems to have a taste for steakhouses, with chains serving meaty morsels appearing as a firm favorite in TripAdvisor’s latest rundown of the top restaurant chains in the U.S., based on millions of reviews and opinions from TripAdvisor diners.

Another steakhouse, The Capital Grille, tops the bill of medium-sized chains (51-100 locations). In the small chains category, U.S. diners go crazy for seafood, it seems, with Eddie V’s Prime Seafood topping the list.