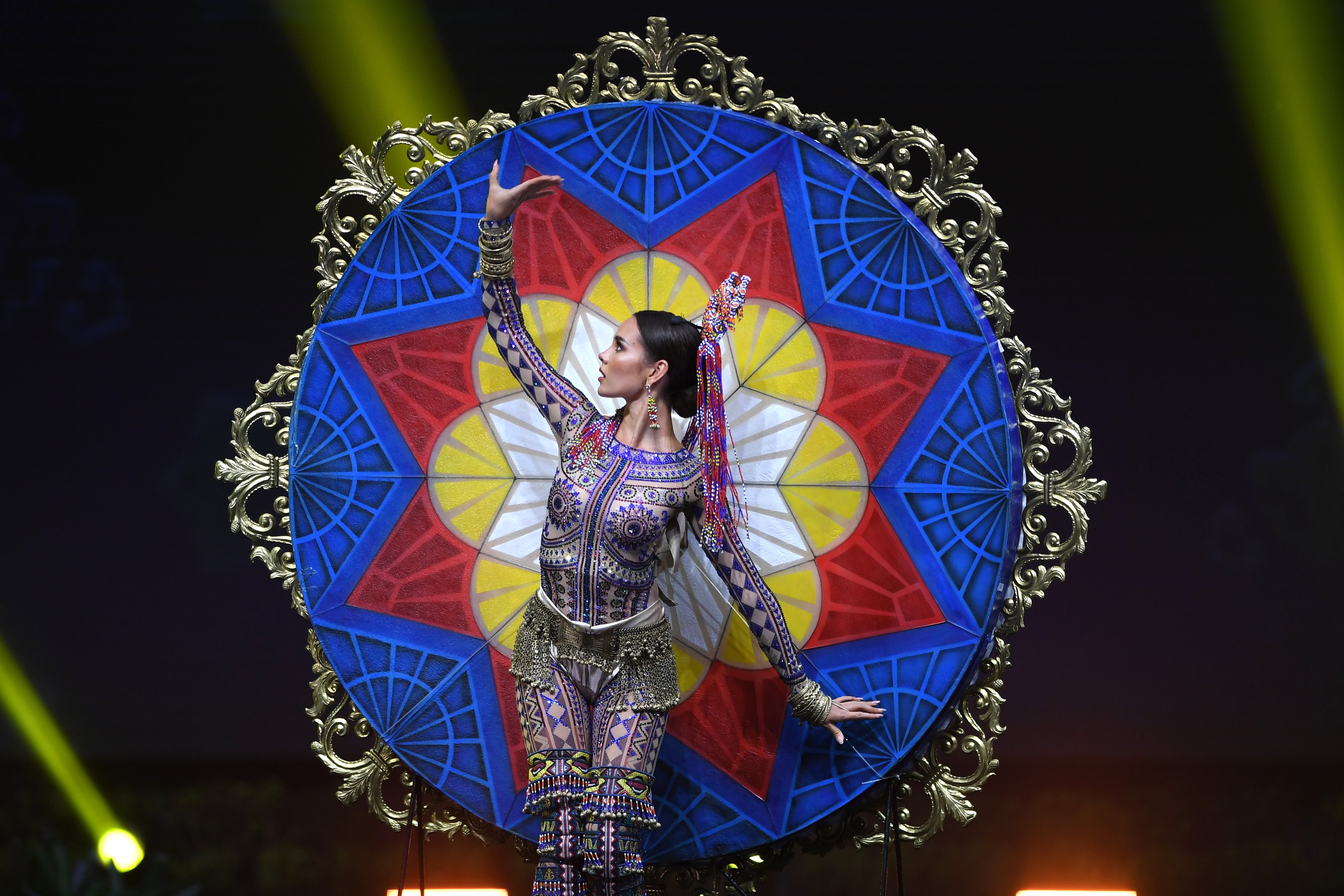 During the launch of the Philippine Quincentennial Commemorations on Friday, NHCP Executive Director Ludovico Badoy advised the public to view Gray’s national costume at their office located in Manila during the commission’s Rizal Day celebration.

Meanwhile, NHCP Chair Rene Escalante expressed high regard to the national costume’s representation of the rich culture of Luzon, Visayas, and Mindanao.

“We really admire the decision of Catriona Gray’s team for choosing this costume as the national costume of our Miss Universe,” Escalante said.

Buendia said Gray was well-aware of the costume’s difficulty to pull off, but the beauty queen’s biggest concern was how to showcase the Philippines’ rich culture in the international stage through the prestigious pageant.

“She didn’t look at her scoliosis as a major consideration, it was really to showcase,” Buendia said.

The launch of Philippine Quincentennial Commemorations where Gray’s national costume in the Miss Universe 2018 was featured marks the 500th anniversary of the Victory in Mactan. /kga