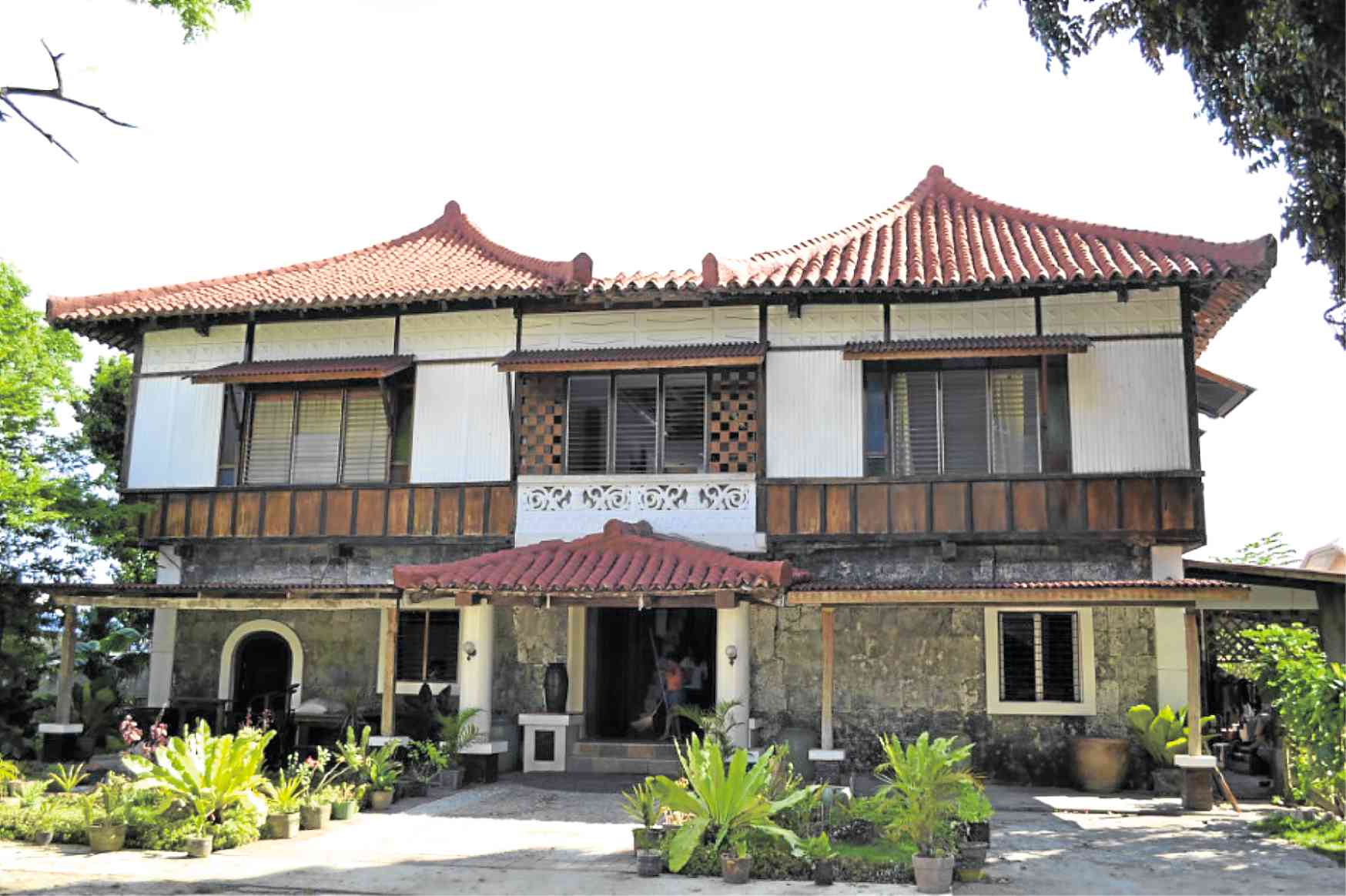 Tagbilaran in Bohol has identified heritage structures in its 20-hectare downtown area, including Sitio Ubos, believed the oldest part of Tagbilaran.

City Ordinance 356 has declared the downtown area as a heritage district with Sitio Ubos as the heritage core.

“There is an inherent need to preserve the cultural and historical fabric of our place to serve as a reminder of our endearing past and rebuild these structures and sites for future generations of, not only Boholanos but Filipinos in general,” the ordinance notes.

City tourism officer Shobel Ligalig stressed the importance of the preservation of cultural treasures since their loss or possible transfer to another place will deprive the residents of their heritage.

To oversee the heritage district she said, a heritage district council was likewise formed by the same ordinance which will review and approve possible demolitions, retrofitting of the historic structures and new constructions inside the declared area.

Ligalig explained an annual heritage fund was likewise included in the ordinance which will be used in the preservation and promotion of the city’s heritage properties plus a tax incentive will also be given to owners who will adaptively reuse their properties.

She said the National Museum was studying the possible declaration of Tagbilaran’s heritage district as a heritage zone which would recognize its national importance; and the Rocha house in Sitio Ubos as a National Cultural Treasure.

The ordinance has identified more than 30 heritage structures spanning the Spanish to the republic periods inside and outside the boundaries of the declared heritage district.

These include the Saint Joseph the Worker Cathedral, the Bohol National Museum branch with the old Capitol building, Governor’s Mansion, the Gabaldon-type Dr. Cecilio Putong National High School, and heritage houses such as the Carlos P. Garcia residence and the homes of the Armachuelo, Jalap, Lim, Matig-a and Santiago families.
The American-period house of the Balili family was also identified for its impressive architectural design and state of conservation even if previously unused for 35 years.

Its owner, Gloria Balili, who was previously based in the United Sates, said it was only last year that she cleaned and made minor renovations in the chalet-type structure built by her father Eladio Balili in 1934.

In November last year, the heritage house was opened as a budget hostel with minimal intervention respecting the historical fabric of the edifice.

Another interesting structure inside the heritage district is the Reyes house or the Casa Elias located not far from the cathedral.

This house has a vast collection of old religious pieces from the province and artifacts collected from different parts of the country by its Swedish-Greek lone tenant.

Of high interest in the city is its Sitio Ubos located on the lower part of the city near the cathedral and fronting the strait dividing the Bohol mainland with the island of Panglao.

This area of about 300 meters is home to the oldest houses in the city, dating back to the 19th century.

These are the Beldia, Rocha, Rocha-Hontanosas, Rocha-Suarez and Yap ancestral houses.

Also recently, the city honored their patron Saint Joseph the worker through the staging of the Saulog Festival highlighted by the marine procession and grand street parade. –CONTRIBUTED