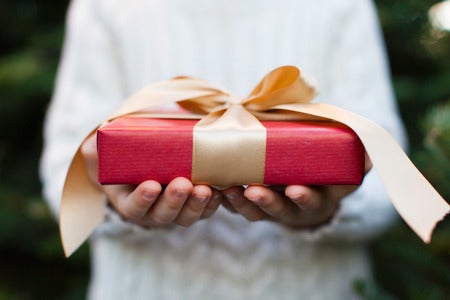 A 7-year-old boy in Ontario, Canada did not like what he got for Christmas, so he thought it best to bring up the matter to the authorities.

Sgt. Kerry Schmidt of the Ontario Provincial Police shared on Twitter last Wednesday, Dec. 26, that the boy (name withheld) did not appreciate the snow pants he got as a gift. But for making the call, Schmidt said the boy just got himself to Santa Claus’ “naughty list” and had some scolding.

The officer’s tweet about the incident has since gone viral, with over 200 retweets and more than 600 likes, as of this writing.

A 7 year old just got added to the naughty list after calling 911 to tell the #OPP that the snow pants he received for #Christmas were not appreciated. #KnowWhenToCall pic.twitter.com/Dk8VmtDma9

Schmidt said that the call made was an “educational moment,” to make parents and caregivers realize and communicate with their children that calling the police is a serious matter.

“Parents or caregivers need to make sure their children understand the consequences of calling 911 and what constitutes an emergency,” the officer told CTV news.

“Kids need to realize that calling 911 is critical and serious,” he added. “We don’t want to waste resources going after calls that aren’t an emergency.” Katrina Hallare/JB

12-year-old boy stopped by police after driving 1,300km in Australia