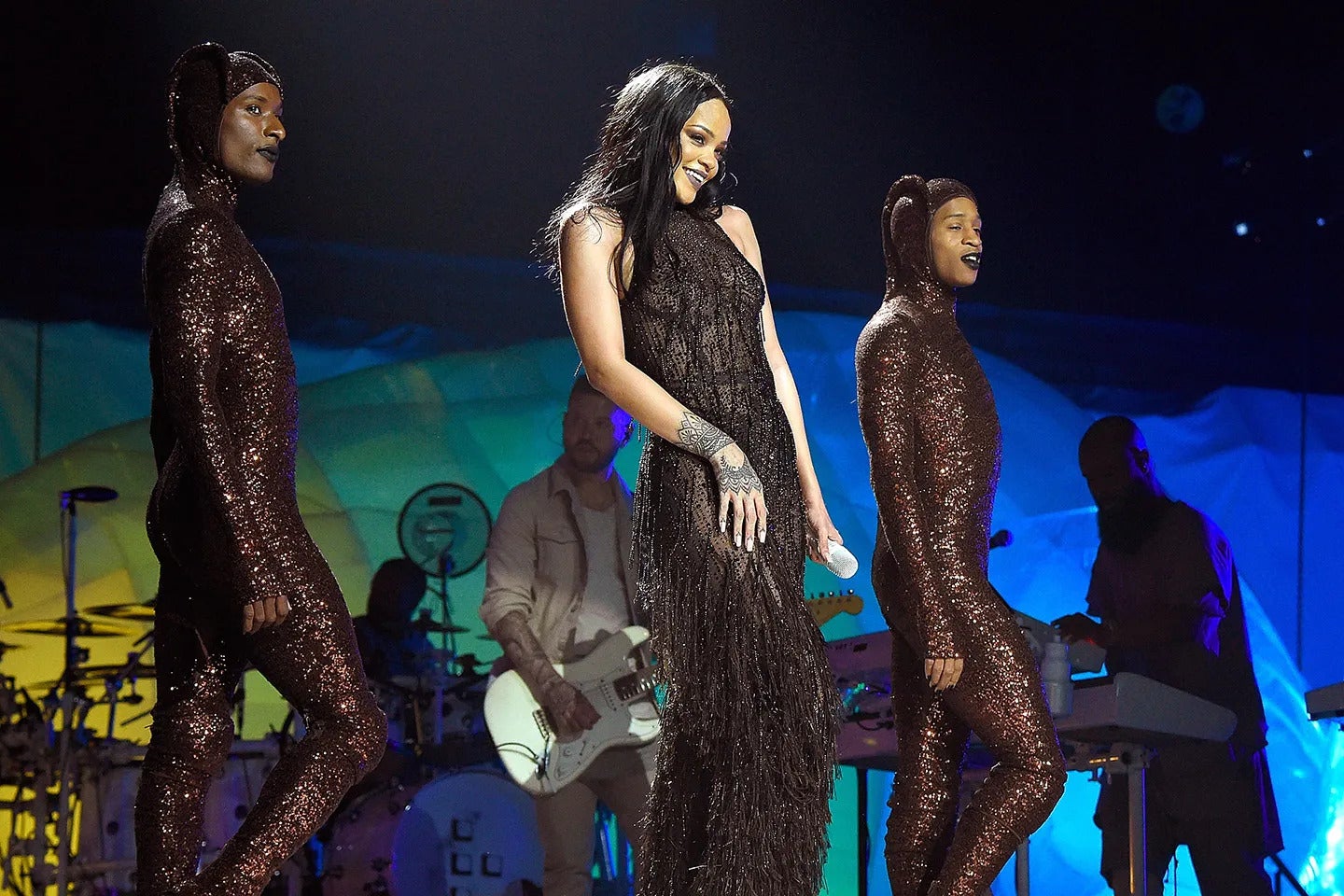 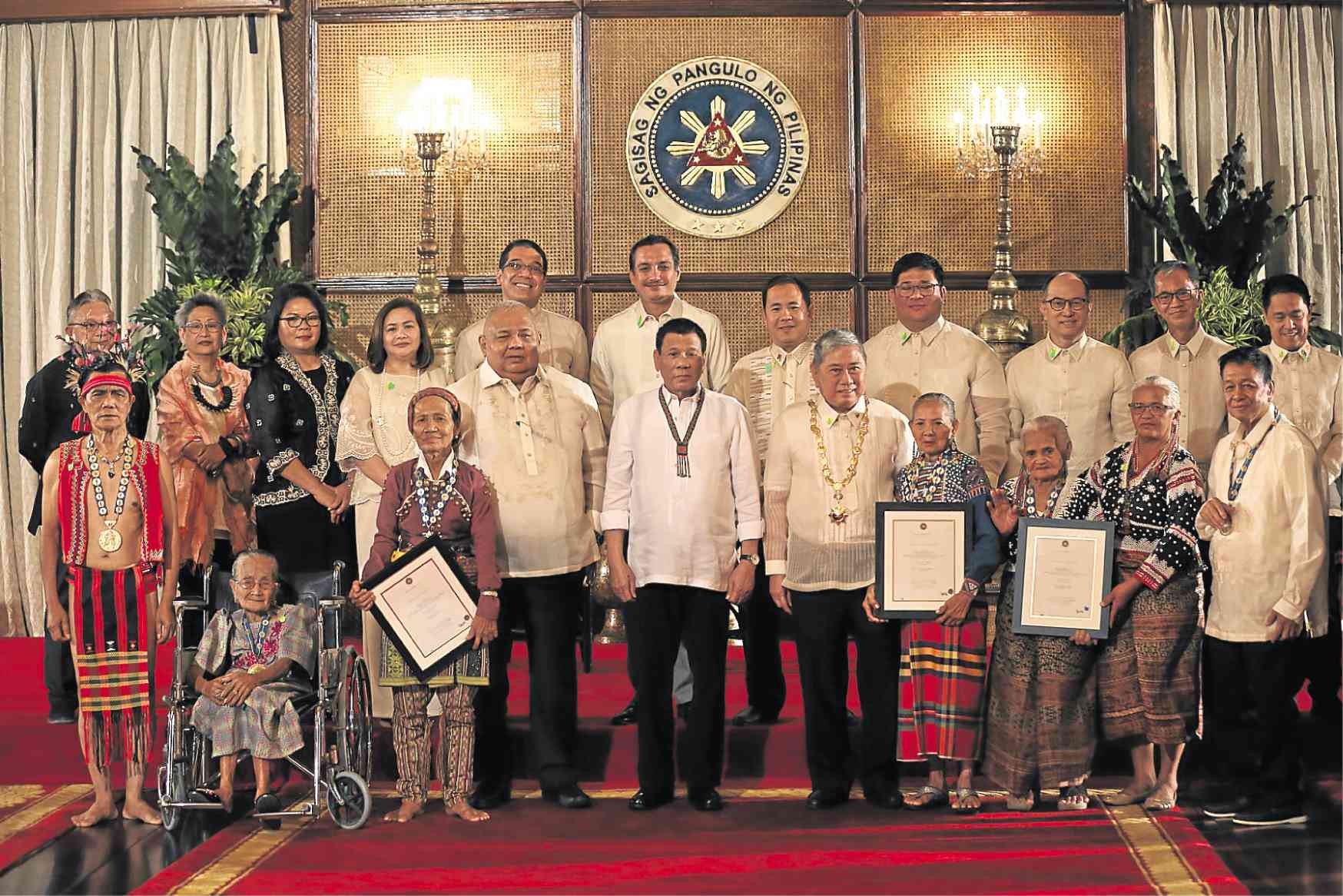 Year 2018 opened with sad news: the passing away of National Artist for the Visual Arts Napoleon Abueva on Feb. 16.

The 88-year-old Bohol-born sculptor was the youngest ever to be named national artist: He was 46 in 1976 when President Ferdinand Marcos named him to the honor.

But the first quarter of 2018 also yielded the biggest art news for the year: “Space Transfiguration” by another late national artist, Jose Joya, had become the most expensive Philippine painting on record.

León Gallery dominated the fierce local auction scene with the sale not only of key art works but also of significant historical documents and relics.

Four “explosive letters” written by Andres Bonifacio to Emilio Jacinto about the controversial Tejeros Convention that unseated the Katipunan founder in 1897 and led to his execution allegedly on orders of Emilio Aguinaldo were separately auctioned off.

The letters fetched P16 million all in all.

On June 9, León bid out another controversial lot: the handwritten account of Gregoria de Jesus that the controversial 1897 Tejeros convention in Cavite was rigged in favor of Aguinado.

In León’s September auction, the personal flag of Bonifacio sewn by De Jesus herself was sold by Leon for P9.3 million.

In León’s last auction early this December, the infamous “Luna telegram,” in which Aguinaldo summoned Antonio Luna to an emergency meeting in Cabanatuan where Luna was assassinated by Aguinaldo’s Kawit platoon, was sold for P3.2 million, more than six times the floor price of P.5 million.

Also auctioned off were Bonifacio documents such as Acta de Tejeros (for P3.8 million) and Acta de Naik (P4.2 million).

In all of these auctions, there was much hue and cry from Congress lawmakers and executive authorities, especially the National Historical Commission of the Philippines.

But the auctions pushed through because the documents were private property.

León defended the auctions as contributing to raising the public’s historical awareness.

Inquirer columnist Antonio Montalvan II, a former head of the museums committee of the National Commission for Culture and the Arts (NCCA), said historical documents were better off in private hands.

Even actor Robin Padilla, who played the Katipunan founder in the 2014 movie, “Andres Bonifacio: Ang Unang Pangulo,” had joined in the bidding for Bonifacio papers.

In September, Salcedo Auctions bid out a purported “boceto” or copy of “Spoliarium” allegedly by Juan V. Luna himself.

Although questions were raised about the authenticity and provenance of the work, the alleged boceta wa sold for P73 million.

The last quarter of 2018 saw the 10th edition of ManilArt at the SM Aura in Taguig and the packed affair saw brisk art sales that lasted till the fair closed four days later.

The pioneering art fair in the Philippines, ManilArt consolidated the country’s reputation as having the most thriving art scene—and industry—in the region.

One of the year’s major art events happened on Oct. 24, when President Duterte proclaimed a new batch of National Artists: Francisco Mañosa for architecture, Kidlat Tahimik for cinema, Resil Mojares and Ramon Muzones (posthumous) for literature, Larry Alcala (posthumous) for the visual arts, Ryan Cayabyab for music, and Amelia Lapena Bonifacio for theater.

The last major art event of 2018 took place not in the country but in Singapore.

During the Singapore Media Festival on Nov. 28 to Dec. 9, the Philippines became the “Country of Focus” for being an “emerging powerhouse provider” of media content for the world.

The Singapore affair also pointed to what could become the most important art event in the Philippines in the new year: the country will mark 100 years of Philippine cinema, which is said to have officially started in 1919 with the first full-length Philippine feature: Jose Nepomuceno’s “Dalagang Bukid.”