Bullies are bred in their own families | Inquirer Lifestyle ❮ ❯ 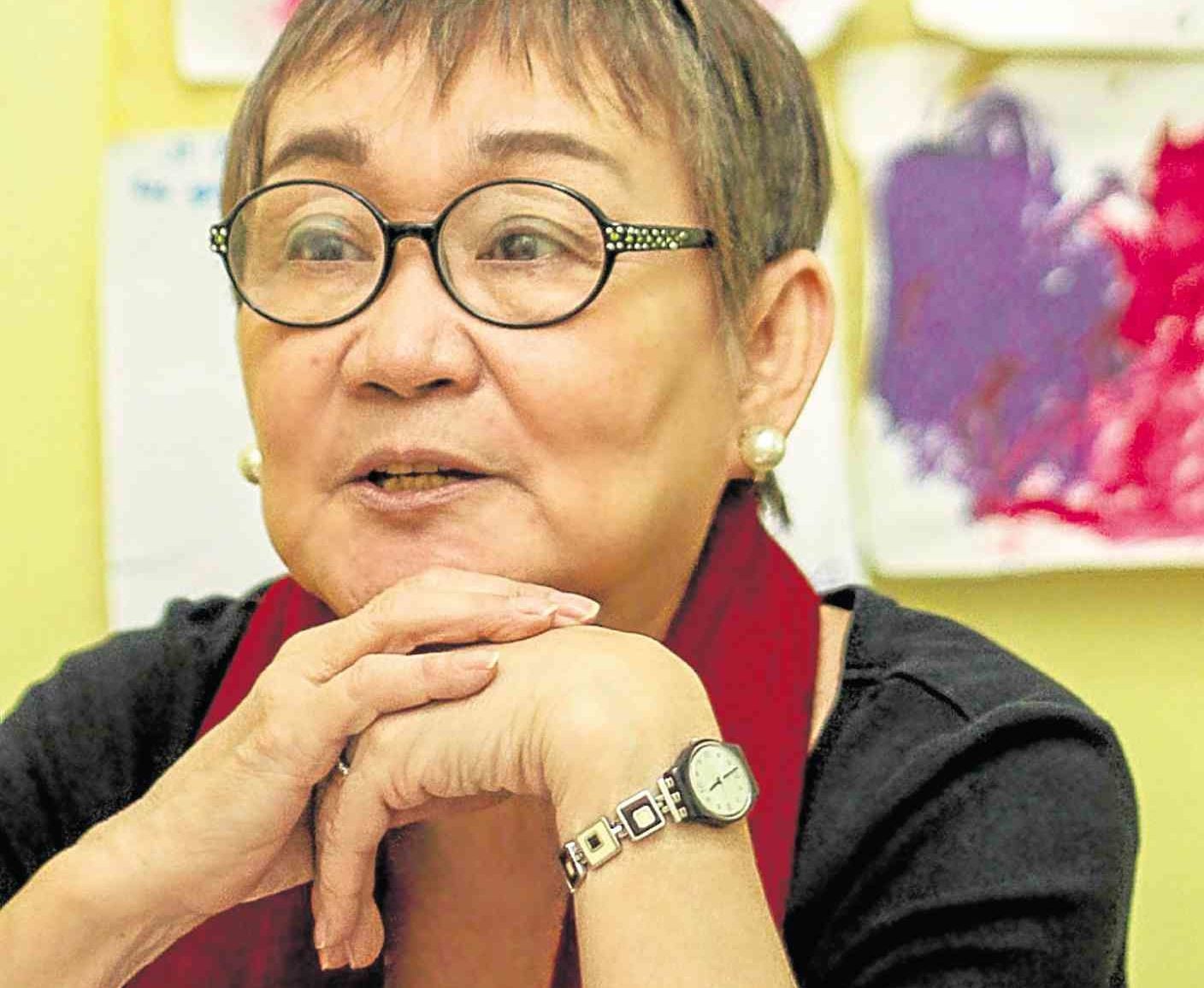 Bullies are bred in their own families

You remember hearing, “Sticks and stones may break my bones, but words will never hurt me”? Research shows that this all-too-familiar saying simply isn’t true; words can harm and hurt, and break the heart and spirit.

There are many forms of bullying. Although physical bullying is the most recognizable, even the less obvious versions, such as verbal and psychological, can impact children and cause emotional harm. Any kind of bullying negatively affects a child’s health and sense of well-being and dignity.

The pain of bullying can last way into adulthood. Studies have found that both bullies and their victims are at higher risk for mental health problems and other struggles in childhood. Bullies were at higher risk of substance abuse, depression, anxiety and hostility, and victims suffered increased suicide risk, depression, poor school performance and low self-esteem.

Being bullied chips away at a person’s confidence and self-esteem.

“People use the term bullying a lot, but many do not understand what it is about. Bullying is about power—the power over another. It has to have a victim. The bully needs to find a victim perceived to be weaker.”

Carandang said bullying is a system—there’s the bully, the bullied and the bystander. A bully has usually been bullied or maltreated, or has many unresolved issues, she said.

“The bully does not have a sense of self-worth and inner power. They need to prove something. She or he has to find a way to be important, to matter, to do something to feel powerful.”

Most of the time, she said, parents are not aware their kid is a bully. It’s up to the school or authorities to inform the parents of their child’s behavior. Assuming that the parents still have authority over the child, the child will listen to his or her parents.

Parents should talk to the child and explain that bullying is wrong, that she or he must not hurt another person, that that is not acceptable behavior, Carandang said.

But if parents are dealing with a hardened bully, they may need professional help. “The bully can become a dangerous person to society,” she said.

Most parents are not aware of the subtle things children go through.

“When you’re a child, you are who your parents say who you are,” Carandang said.

A child doesn’t know prejudice or hatred until it learns it, often by example. Children are just learning what it means to get along, how to share toys, and discovering ways to work together. They are only beginning to understand how their feelings and behavior affect others.

For instance, some parents are not aware they are bullying a child’s sibling. This is called displacement of anger and frustration—they put the child down in front of a sibling.

The child lives through adulthood feeling she or he is not good enough, and may carry that and become a victim or a bully, too.

It all begins in the family. “It’s a cycle. A very young child whose mother is negligent will not see his or her mother as unloving; she or he will see herself or himself as unlovable,” she said. “Parents might not be aware, but shaping a child’s identity is crucial. Directly or not, the child absorbs it totally and uncritically and has not yet developed critical thinking.”

Stop comparing your children, she advised. When a child is wrong or has been wronged, parents must not shrug their shoulders and say, “Hayaan mo na s’ya.” Raise your children to learn empathy and respect early in life.

If your child is being bullied, Carandang said parents must assure the child that it’s not his or her fault, and discuss ways of protecting himself or herself, and ways of responding to the bully. Report to the school authorities immediately.

“The school must do something. It must be a place for learning and empathy and kindness. Its teachers must be good role models. Unconsciously, the child will adapt to that kind of behavior. The school must teach good values. To prevent bullying in schools, we must create a caring community,” she said.

Carandang said that after decades of observing Filipino parenting—from Forbes Park to Payatas—she has seen how parents often mix discipline with insults thrown along the way: “’Yan kasi, ang tanga mo,’ ‘Inutil ka kasi,’ ‘Hindi ka nagiisip.’ Exercise mindful parenting. Do not just react. You have to think first before you speak.”

Offer suggestions instead of insults: “Next time, do this.” Suggest a “do” to give the child an alternative. Discipline is to teach with care, Carandang said, and the impact on the child goes to the outside world.

Everything starts at the foundation of the family. “Tuloy, when a child goes to school, nangbu-bully na. The family has shaped that child to behave that way,” Carandang said. “Parents could be better, gentler and kinder in disciplining their children. There’s such a lack of kindness in the world.”