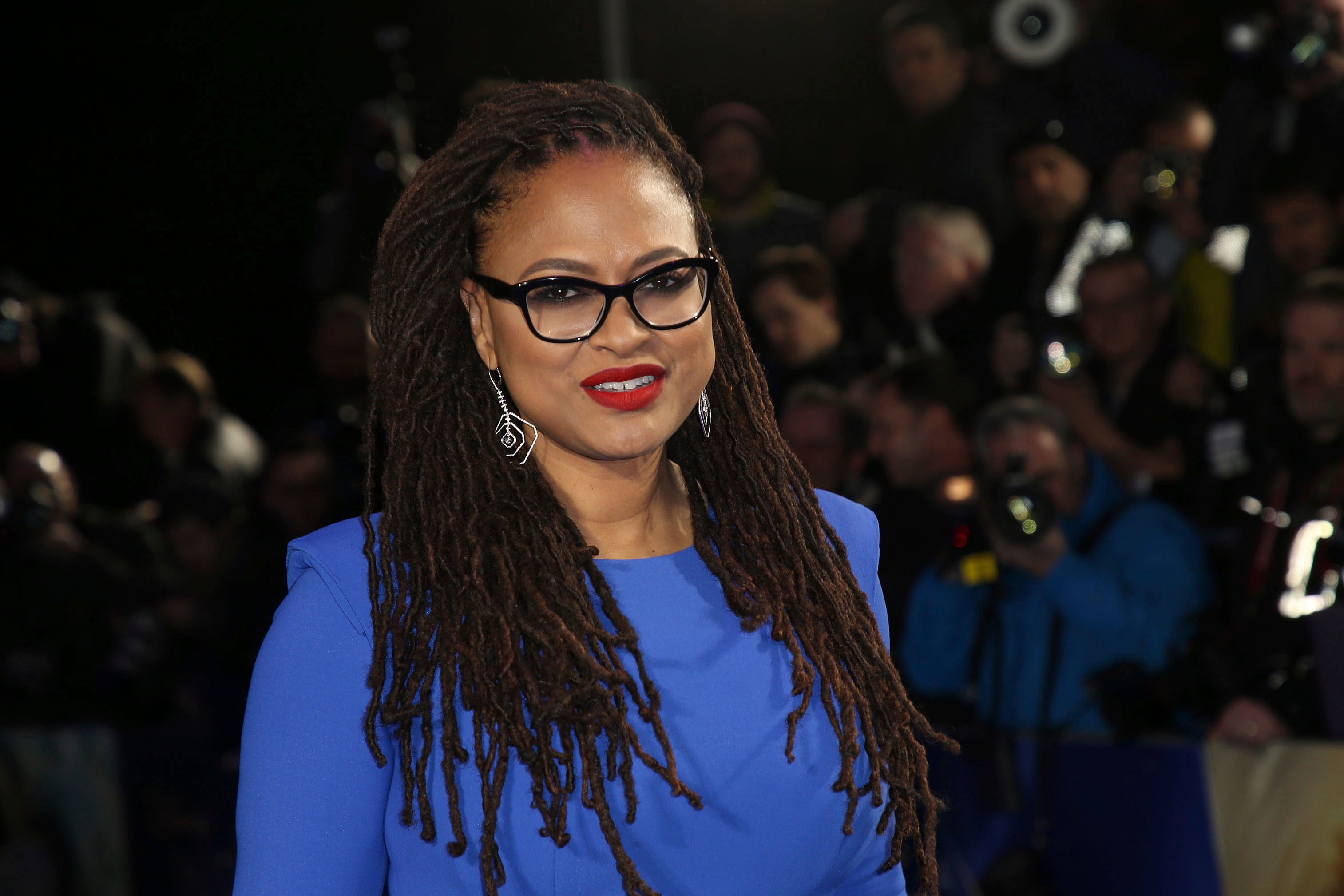 In this March 13, 2018 file photo, director Ava DuVernay appears at the premiere of "A Wrinkle In Time", in London. Despite widespread attention over gender inequality in film, a new study finds that the number of female directors in the top 250 domestic grossing movies last year dipped to eight percent. That was down three percent from 2017, according to the 21st annual Celluloid Ceiling report released Thursday, Jan. 3, 2019 by the Center for the Women in Television and Film at San Diego State University. Image: Invision/Joel C Ryan via AP

NEW YORK (AP) — Despite widespread attention and protest over gender inequality in film, a new study finds that the number of female directors in the top 250 domestic grossing films last year dipped to 8 percent.

That was down 3 percentage points from 2017, according to the 21st annual Celluloid Ceiling report released Thursday by the Center for the Women in Television and Film at San Diego State University. It was even below the 9 percent level achieved 20 years earlier in 1998.

Researchers found slight gains for women in other roles. In 2018, women comprised 20 percent of all directors, writers, producers, executive directors, editors and cinematographers in the top 250 films. That’s up 2 percentage points from 2017.

“The study provides no evidence that the mainstream film industry has experienced the profound positive shift predicted by so many industry observers over the last year,” Lauzen said.

“This radical underrepresentation is unlikely to be remedied by the voluntary efforts of a few individuals or a single studio. Without a large-scale effort mounted by the major players — the studios, talent agencies, guilds and associations — we are unlikely to see meaningful change. The distance from 8 percent to some semblance of parity is simply too vast.”

Researchers also isolated the top 100 and the top 500 films in 2018, though results were similar. Women accounted for 16 percent of directors, writers, executive producers, producers, editors and cinematographers working on the top 100 films (no change from 2017), and 23 percent of the same roles on the top 500 films (an increase of 2 percentage points from 2017). CC