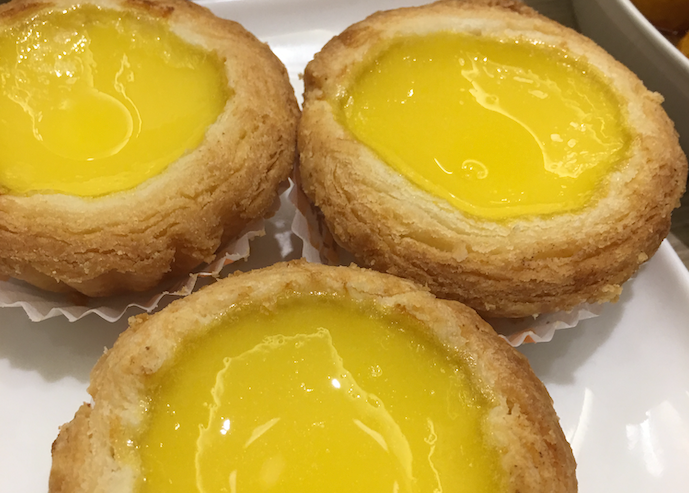 If there’s a thing to be celebrated about Hong Kong cuisine, it’s that it will always be one of a kind, thanks in part to the way Hong Kongers create insanely eclectic dishes by forging different flavours from different cultures, in the process creating something that becomes uniquely theirs. We see this in the array of fusion restaurants in Hong Kong, or even in hole-in-the-wall cafés called cha chaan teng–literally “tea restaurant”–which blend together flavours from the west and east. Back then, only in Hong Kong will you be able experience the weirdly appetizing taste of chicken noodle soup topped with luncheon meat and fried egg, or the sinfully good flaky custard-filled tart that is best eaten only when it’s warm–food that was conceptualized with both appetite and budget in mind; food that may sound crazy as an idea, but will leave you wanting more once tasted.

The good thing now is, getting to eat one-of-a-kind Asian dishes no longer has to involve you booking a flight to Hong Kong. Well, we all know that that’s always going to be the ideal scenario. But in moments where cravings become monsters in your mouth, stopping at nothing just to become satisfied, you have Honolulu Café to your rescue.

Honolulu Café, widely regarded as the original cha chaan teng in Hong Kong since it opened in the 1940s, has found its way to the Philippines, bringing with it its distinct Hong Kong Café-style dishes and store concept, not to mention its glorious egg tarts, which critics and foodies have almost unanimously described as smooth, fluffy, and overall heavenly delicious.

Honolulu Café’s Philippine branch officially opened last January 5 at the lower ground floor of SM Aura Premier, with the space feeling seemingly tight not because of the location but because of people cramming in to get their fix of authentic Hong Kong Cafe style food. “We promise to bring here the kind of experience you get when eating at Honolulu Café in Hong Kong,” said Derrick Yeung Siu-Yip, Group CEO of Honolulu Group of Restaurants, who believes that Hong Kong style food is well accepted in different countries. Curious as to why the business is named after the capital of Hawai’i, Yeung Siu-Yip explained that his father, the original founder of the cafe, named it as such because he wanted the restaurant to have a more western-sounding name.

Honolulu Café is expected to bring the same flavourful dishes of pork buns, stir fried noodles, and curry that have endeared them to both locals and tourist in Hong Kong. The restaurant’s delightful blends of tea, milk tea, and coffee are also recommended. 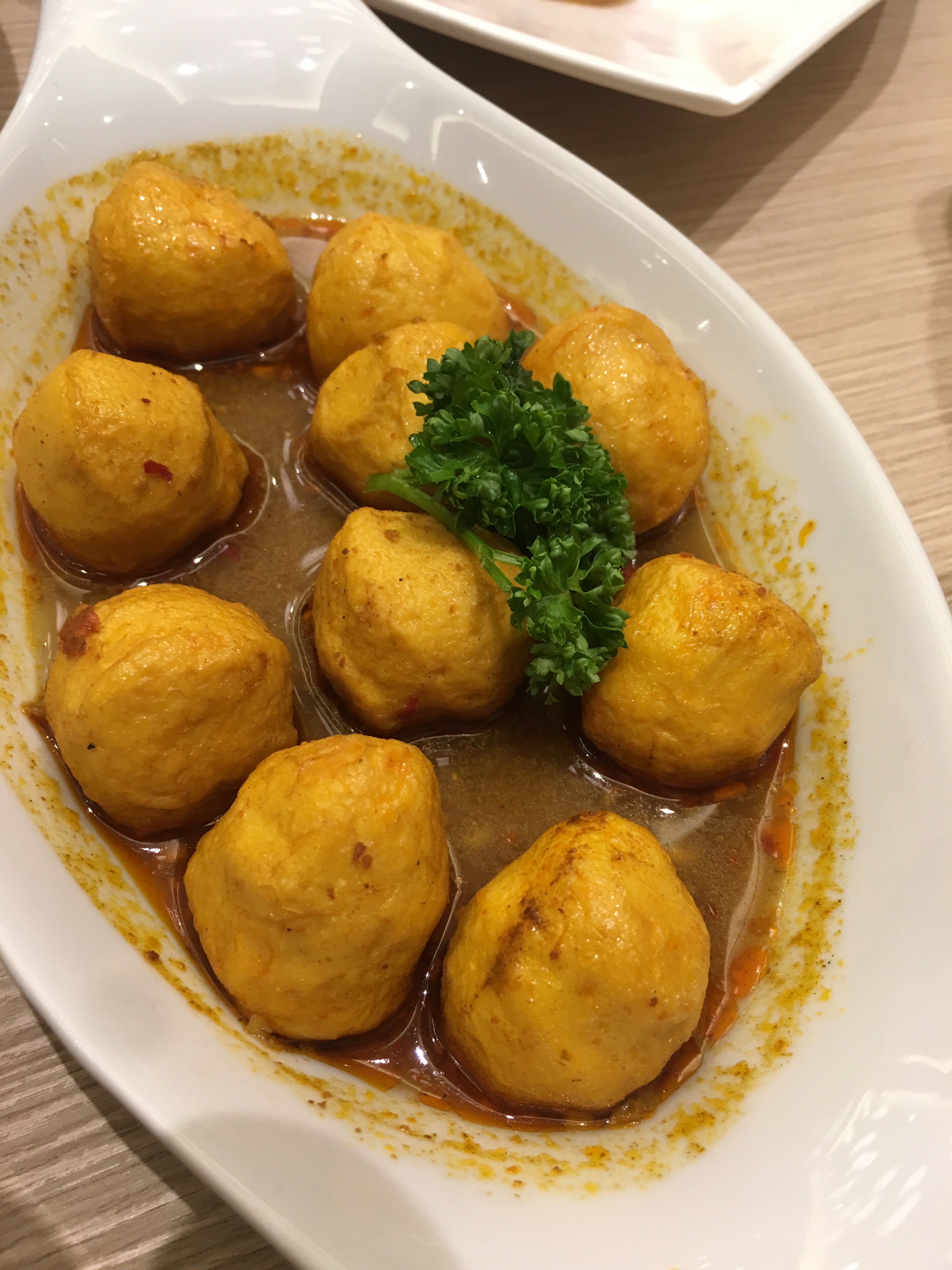 A word of advice, though: Egg tarts are only offered while supply lasts. “In Hong Kong, we only make 1,000 batches per day, and it’s always sold out. People just keep coming back for it,” Yeung Siu-Yip teases. Is it going to be the same for their Manila branch? The only way any of us can find out is to actually visit. But we’re betting it is. 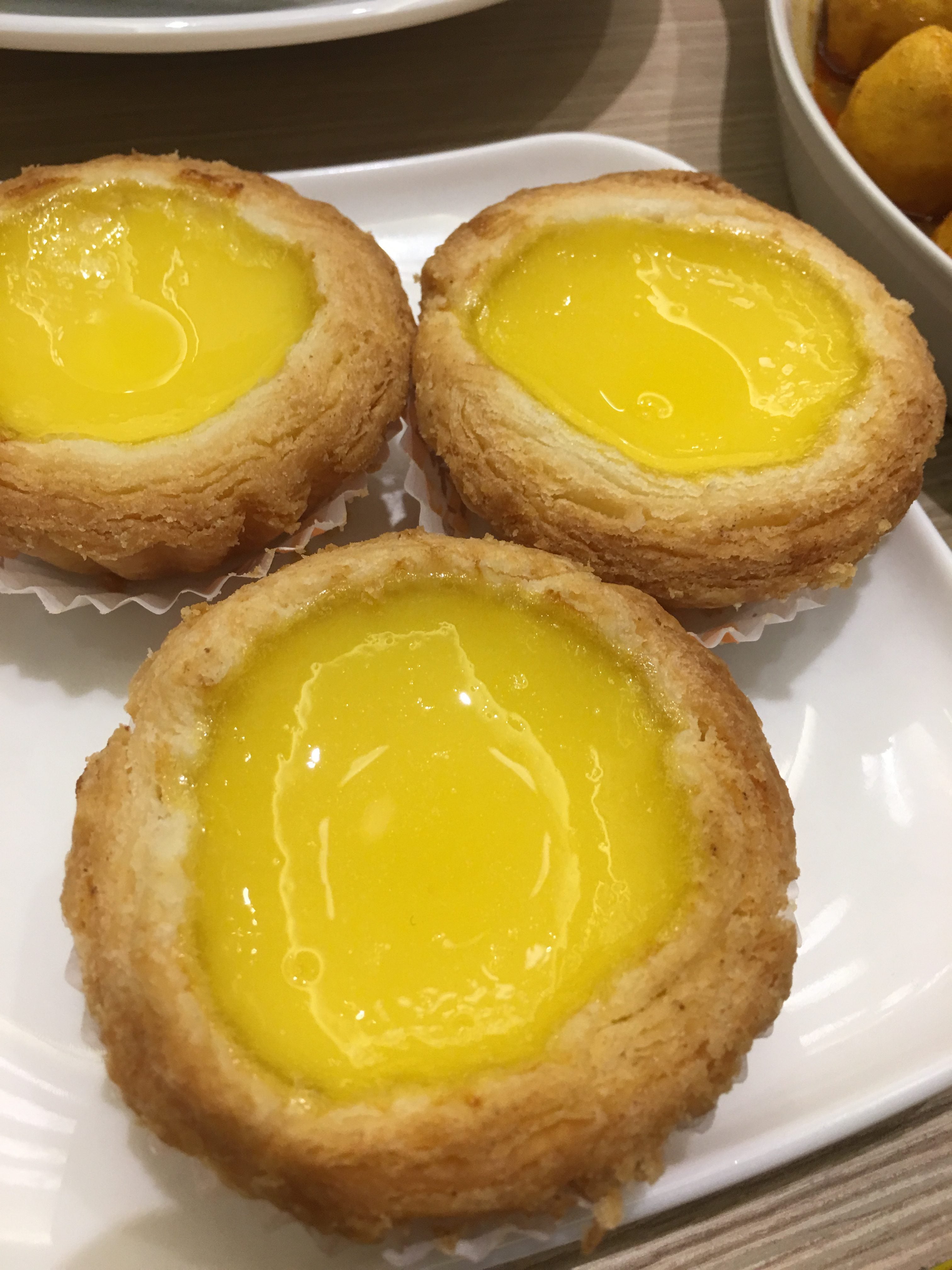