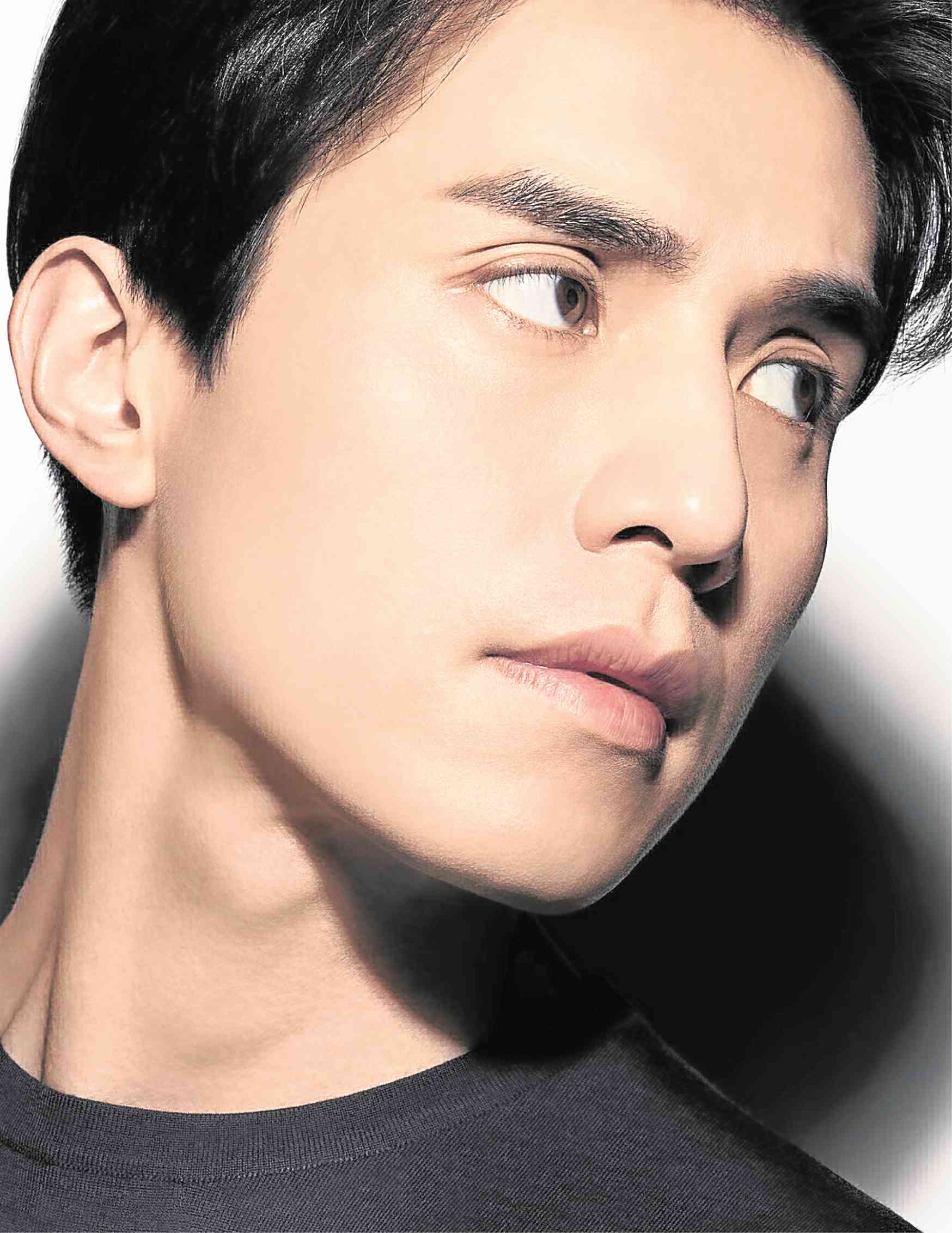 Lee Dong-wook in the campaign posters for Boy de Chanel

Chanel has taken its cue from the South Korean beauty industry and invested in male vanity, with the debut of its first beauty line for men. The home of K-pop is reputed to be the biggest market for men’s makeup.

The luxury house knew what it was doing when it picked Lee Dong-wook as global ambassador.

Who could be a better male muse for Boy de Chanel than the South Korean model and actor, whose face is described by fans as “close to perfection”?

Lee was named one of GQ Korea’s Men of the Year in 2018. He has 3.8 million followers on Instagram. He made headlines simply by dating actress Suzy Bae.

The campaign line states that “Beauty knows no gender.” The campaign starring Lee asserts that there is no shame in wearing makeup.

The first clip is “10 minutes before the premiere,” and highlights Lee’s perfectly straight eyebrows.

The clip “10 minutes before the scene” shows him practicing his lines for a drama. It features his glowing and poreless skin.

We see him next in “10 minutes before a rendezvous.” It highlights his bare lips.

The products are in sync with Korean beauty trends. Koreans are obsessed with looking young, so they prefer straight, bushy eyebrows over thin, sculpted ones; clear “glass skin” over too much makeup; and, finally, moisturized lips.

Lee started out as baby-faced actor in the TV rom-com “My Girl” (2005). He starred in other dramas before his breakout role in the series “Goblin” (2016), where he played the Grim Reaper and best friend to Gong Yoo’s character.

He is reuniting with actress Yoo In-na in the romantic comedy “Touch Your Heart” which is set to air on Jan. 30.

Unfortunately for Lee’s fans here, Boy de Chanel will not be available in Manila. 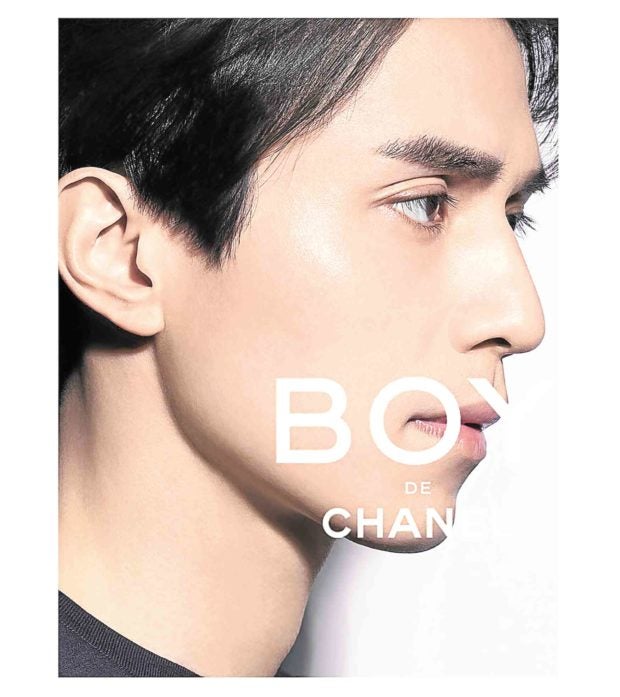 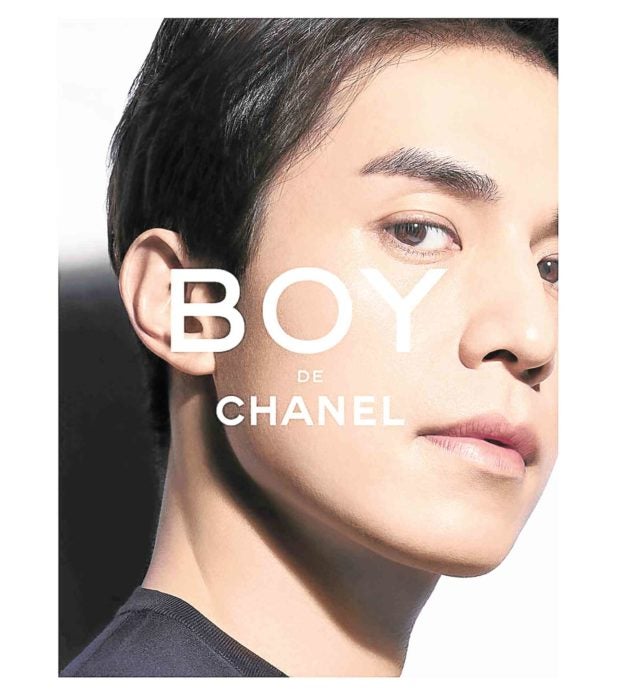