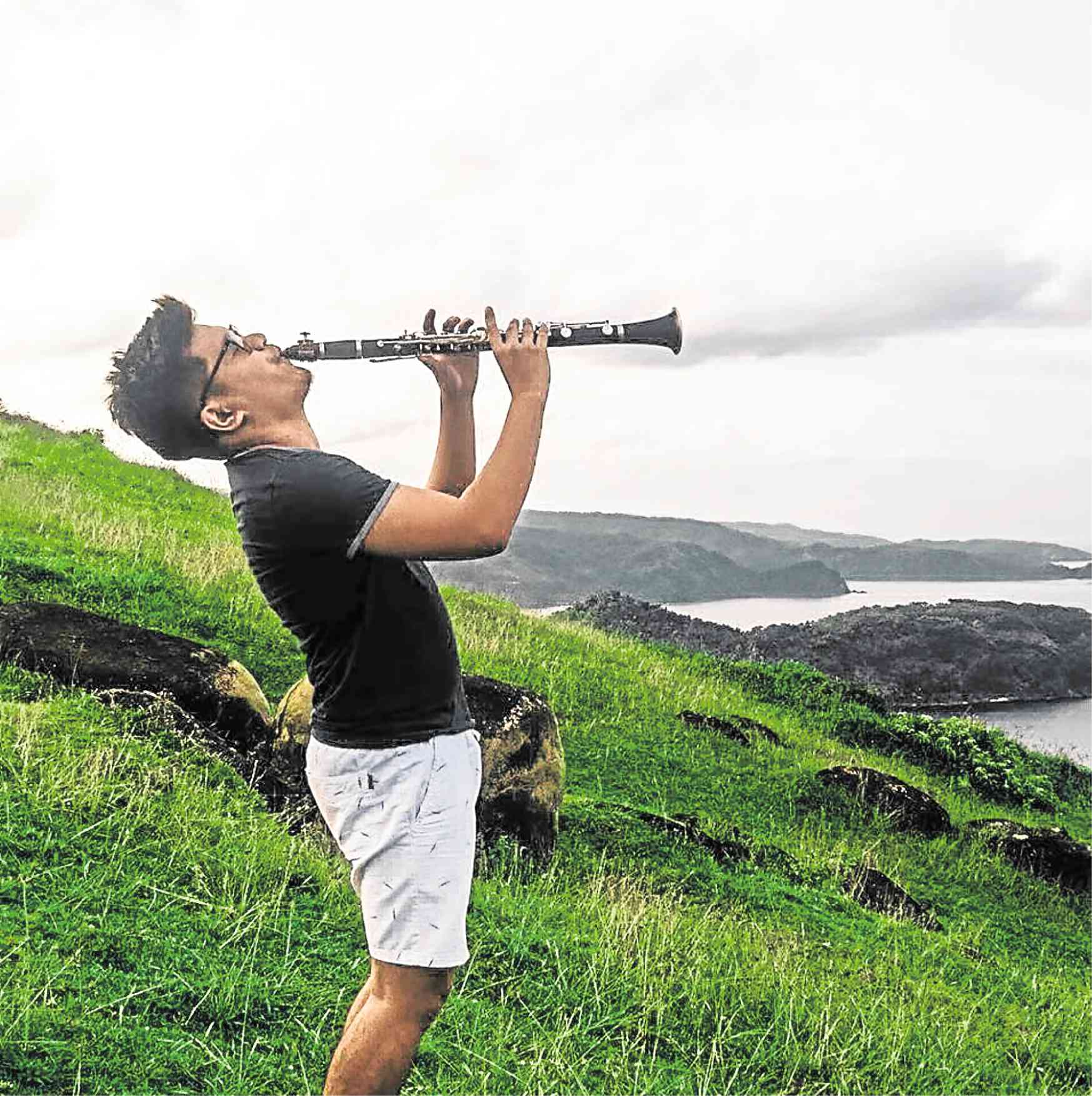 Clarinetist Andrew Constantino was absolutely second to none when he played transcriptions from “La Traviata” and “Rigoletto” and made the instrument literally sing.

With Gabriel Paguirigan on the piano, Constantino matched the passion and piercing tenor sound of Nomher Nival whose “Nessun Dorma” the islanders found simply hair-raising.

My prodigy of the year is the 11-year-old aspiring cellist Damodar Das Castillo who passed the audition at Mozarteum in Vienna at age 10.

Looking at the recital program with pianist Dingdong Fiel in his Ayala Museum recital last year, the young cellist breezed through a Vivaldi sonata, a Saint-Saens cello concert and “Paganini Variations on a Theme” by Moses like a regular pro.

Although the country has a share of good cellists, no one so young made an astounding impression.

My Concert Goer of the Year is Calbayog City’s tourism officer Ronald Ricafort.

When a flight was cancelled for his first rendezvous with Cecile Licad in Iloilo City Dec. 1, he took a five-hour ferry boat trip from Calbayog to Cebu City and another one-hour plane ride from Cebu to Iloilo City just to catch up with Licad’s all-Chopin recital at Cinema 6 of SM Iloilo same day.

“I hope it was worth all the long trip,” the pianist told her Samar fan as she signed his souvenir program and CDs.
—CONTRIBUTED