Was Brian Velasco’s livestream a cry for help? | Inquirer Lifestyle 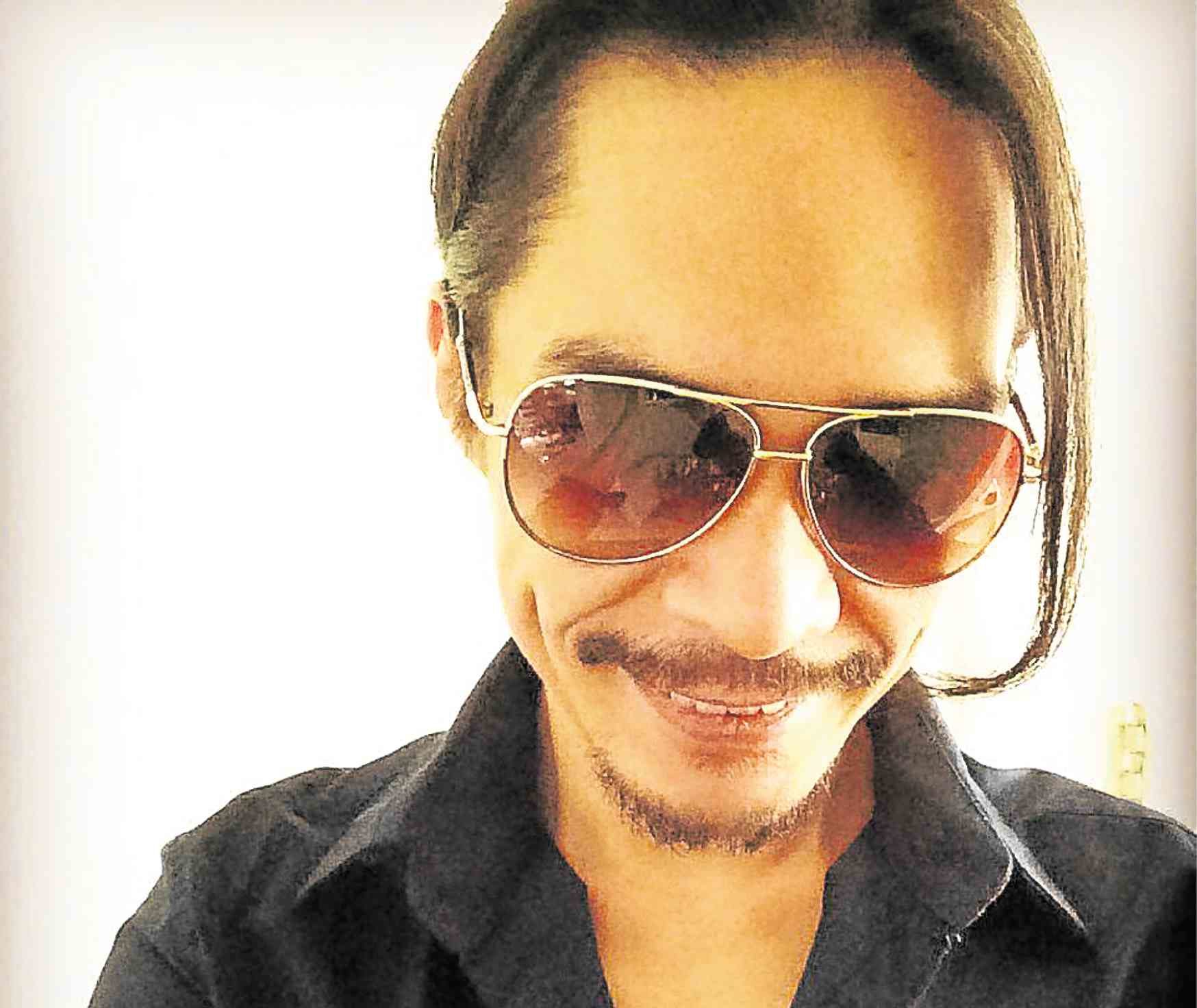 Velasco had a certain “energy,” so that people were drawn to his presence. –Photo from Brian Velasco’s Facebook page

Was Brian Velasco’s livestream a cry for help?

Beneath the glass of his casket, Brian Velasco looked dapper in a black suit and necktie, his long hair laid loosely past his shoulders. His face appeared calm, showing none of the restlessness and tension he probably felt before he took his own life in the morning of January 16.

“Ang guwapo,” said a female friend who joined me and two members of South Border in the wee hours of Jan. 18 at the wake for Brian.

We met Portia Carlos, Brian’s girlfriend. “Brian and I lived in the same condo building but in different units,” she said, and, with a tinge of sadness, added that they were a couple who were virtually together but not quite.

I wanted to ask her where she was in the crucial moments when Brian was livestreaming from his phone, speaking in disjointed sentences—incoherent at first, and then a reassuring “Maaayos ’yan (that can be fixed),” followed by a request for his French bulldog Panchito to be taken care of (“Pakialagaan…”), and then two lines, one of which was, “Here I go”—before standing up, turning on his back and letting go in a free fall down the ground.

But Portia looked tired and most likely wanted to avoid such questions, especially on why Brian ended his own life.

Perhaps it was the only time, when Brian let go, that people watching the 36-second livestream realized that he was on the ledge—police said he jumped from the 34th floor—of the condo building where he lived.

Many people loved Brian, judging from the intimate reminiscence of his Facebook friends in and out of the music scene he inhabited as drummer of rock band Razorback.

Singer Nicole Asencio, who had recently joined Razorback, replacing Kevin Roy on lead vocals, recalled that her friendship with Brian started when they met in 2004.

“He often visited our house to hang and watch movies, mostly comedies,” she told Inquirer Lifestyle. “His favorite was the ‘Monty Python’ series.”

She recounted the times Brian would crack jokes during gatherings with friends. “He never failed to make us laugh hysterically. The guy was a natural comedian.”

But music was their main bond, and Nicole said they wrote lyrics together. He helped her write her first song in 2006, “Traveler.”

“He prodded me to sing rock. He really wanted me to go into that,” said Nicole. “He even promised to play drums for my first band.”

She observed that Brian had a certain “energy,” that people were drawn to his presence. “He was a kuya to younger people whom he would give advice when they had family troubles or heartache… I was one of the lucky ones who had him as a kuya figure.”

Nicole said Brian was “well-read and eloquent, a talented chef. And he could talk philosophy for hours. That’s also why we got along. We had lots to talk about.”

She revealed that as much as Brian was a good listener, he would also open up to her about his problems.

She witnessed his brooding and emotional moments. “He cared a lot about about his family and also his relationships with others. He cared deeply about his music. When there was turbulence in his life, we would talk it out for hours or days, just talk it out with friends.”

There was another video, longer at a minute and 52 seconds, that showed Brian sounding like he felt overwhelmed after looking down from the ledge (“Wow… Woah… ”), and then staring at his phone camera, before looking downwards again for a few more seconds.

It’s uncertain whether there was a much longer video, or if it was true that Brian began his livestream two hours before the fatal fall, as a friend claimed.

But what’s disturbing is the painful irony of someone like Brian, the generous, helpful artist on a music scene notorious for “rock star” attitudes, the well-loved kuya to close friends, and the popular personality with thousands of online followers, suddenly alone and isolated while doing a livestream of his horrifying jump.

Was going live on Facebook a cry for help?