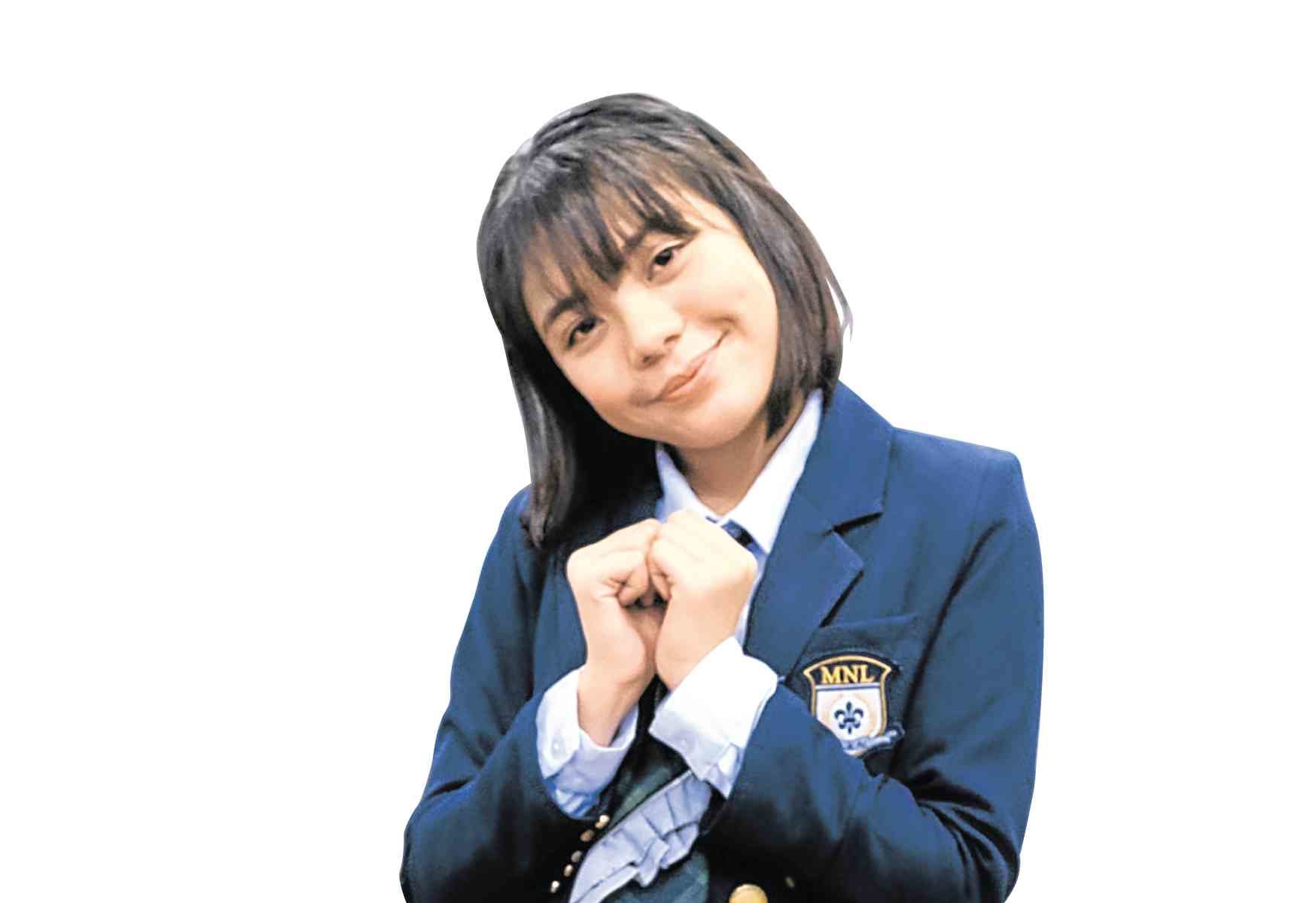 MNL48 in a nutshell

Members have a love ban, and it’s considered the Golden Rule.

No touch. They’re not allowed to shake hands with or high five the fans, not even the celebs they work with on “It’s Showtime.”

The 48G franchise is built on the concept of “idols you can meet.” Each sister group has its own theater (venue for regular shows) and organizes so-called “handshake events” where—you guessed it—handshakes are allowed with one’s oshi (short for oshimen, meaning “favorite” in J-pop lingo). The meet-and-greet is also a venue for photo-ops and to have official merchandise autographed.

“Being in an idol group is far from being an artista,” said MNL48.

The franchise trains its idols to become the complete package, defined in the 48G universe as a person with “knowledge, skill and attitude.”

Fact: The group identifies J-pop as its concept and music genre.

Fact: The idols have received direct messages from upset fans who believe they have been slighted by their oshi on social media.

X They should already have debuted as good performers.

Fact: The idol system adopted by MNL48 is unique in that fans can follow the idols’ progress and growth; that process then becomes a shared component between idol and fan.

Unlike in K-pop, for example, whose idols train for years before their debut, the 48 Project instead develops raw talent for all the world to see. So, while there may be plenty of room for improvement now, MNL48 could eventually become a seasoned idol group like its long-running counterpart, AKB48.

Fact: MNL48 is a foreign franchise, or a “sister group,” of AKB48. It’s completely legit for the Manila idols to lift concepts from the group that started all of 48G. MNL48 has Tagalized songs by its Akihabara counterpart and makes a conscious effort to add local flavor to its music videos. —FRAN KATIGBAK