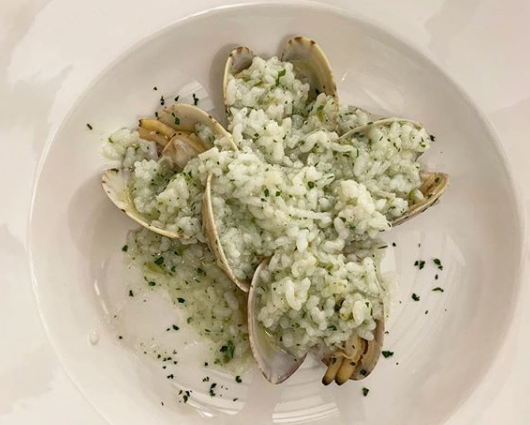 A restaurant that has been described as a hidden gem and Spain’s best kept culinary secret has topped the 2019 edition of Opinionated About Dining’s top 100 European Heritage Restaurants list.

Based on 200,000 reviews submitted by 6,000 top tastemakers around the world, OAD’s latest listing for the top heritage restaurants in Europe rank “outstanding restaurants that have quietly, or not so quietly, been turning out consistently excellent food in a superb setting for years.”

It is an apt description for this year’s chart-topper Ibai in San Sebastian, Spain. Unlike El Celler de Can Roca and Azurmendi, both popular Spanish destinations in the contemporary dining circuit, chef Alicio Garro’s basement restaurant Ibai gets little international media attention.

The basement restaurant fits half a dozen tables and is only open for lunch on weekdays.

But since 1983, Garro has been cooking seafood and vegetable-centric lunches that change daily.

Galloping gourmand Andy Hayler, one of OAD’s top reviewers and a well-known tastemaker in haute gastronomy, described the food at Ibai (grilled mixed mushrooms, hake cheeks in salsa verde) as “stunning” and the restaurant itself “superb.”

Overall, Spain is the hands-down, top-performer on the list, taking up nine of the top 10 spots. The exception is Italy, which managed to squeeze itself into sixth spot with Roman restaurant Roscioli.

Here are the top 10 European heritage restaurants of 2019: