Ice cream and suicide: the healing power of ‘Every Brilliant Thing’ | Inquirer Lifestyle 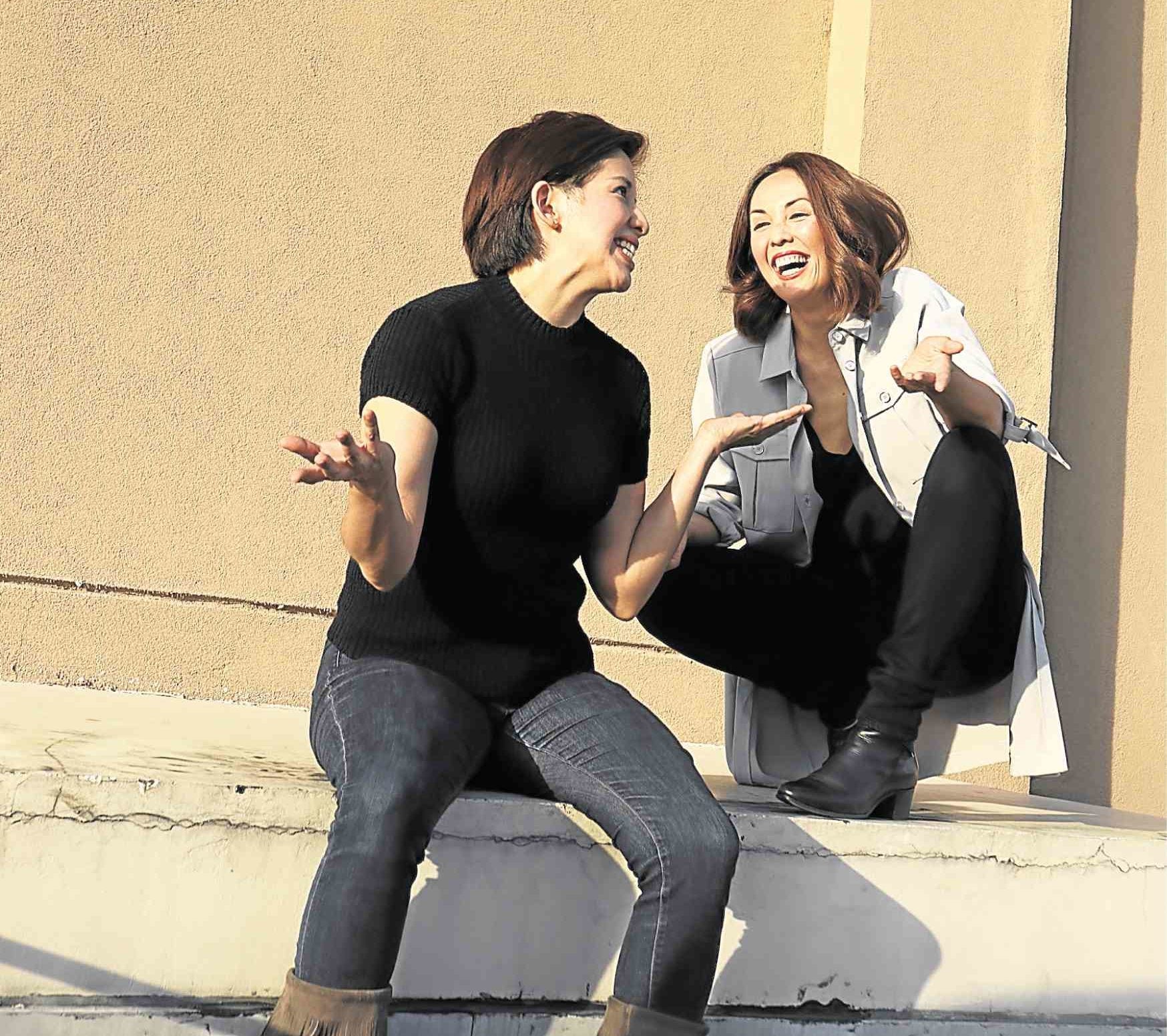 Ice cream and suicide: the healing power of ‘Every Brilliant Thing’

Ice cream and suicide is an odd mix, but it works in the part-improv play “Every Brilliant Thing” as a reminder that depression is not a dirty word, and things will always get better.

The Sandbox Collective and 9 Works Theatrical will be staging Duncan Macmillan’s monologue with heart and humor. It discusses a long list of “brilliant things” worth living for, written by a child after her mother’s suicide attempt.

A male British actor initially played the role in the 2013 Ludlow Fringe Festival, but the Philippine production will feature two women—actress Teresa Herrera and director Jenny Jamora—because mental health awareness in the country is a female-led advocacy. (Associate producer Kakki Teodoro will alternate on some shows.)

We have seen Herrera as the sassy host of the reality shows “Project Runway Philippines” and “Runway TV Asia,” and this is her theater comeback after appearing years ago on Jessica Hagedorn’s “Dogeaters” and Nora Ephron’s “Love, Loss, and What I Wore.”

“Mental health is a serious issue; it’s not going away, and it’s not something we can ignore,” Herrera said at the recent launch in Privato Hotel. She did not see the play or the HBO documentary, but read the script which “resonated” with her, and got in touch on Facebook with Sandbox artistic director Rep. Toff de Venecia to do the show.

Herrera shared how she lost herself to severe anxiety in her 20s while traveling and auditioning abroad as a model. It was the height of her career, but it reached the point when it got “too much.”

She sought help, got into therapy for a couple of years, and survived.

“I didn’t have an opinion about mental health prior to that experience, but now I get it,” Herrera explained. “It’s not a bad thing; it just means they’re having a hard time right now, and we gotta give them a break till they get through it.”

Jamora shared that she had been on serotonin drugs such as Prozac since 1999, “after a major depressive episode,” and had been seeing a shrink.

“My psychiatrist is trying to wean me off medication and easing me into a more holistic treatment through diet, essential oils, crystals,” Jamora said. She’s also part of a Bible study group.

The pixie-haired director is the founding member of Red Turnip Theater, and was recently on stage for “A Doll’s House, Part 2” and “Desaparesidos.” She opened up about her condition as a collaborator for “Will You Still Love Me?”—a recent project copresented by the Julia Buencamino Foundation and Cultural Center of the Philippines to guide carers of people with mental health issues.

“Every Brilliant Thing” breaks the fourth wall and engages members of the audience to take part in the play as a vet, a dad or a missus with a talking sock.

Aside from memorizing a 46-page script, Herrera’s challenge is casting the crowd as she goes along. She added that the interactive show is relatable—but not too much.

“It is important to keep a distance so that the audience can watch the story unfold and see the characters process their own dilemmas,” Herrera said. “In a way, this is more effective than personally identifying with the character.”

Sandbox also set up talkbacks with groups such as Mental Health PH, Silakbo and Spring Philippines to provide a “safe space for discussion, acceptance and healing” in a community setting after each show.

“Stigma can push a person deeper than the actual depression according to some studies,” De Venecia added.

Suicide hotlines, consultations and various coping solutions will be promoted throughout the show’s run.

“Mental health is an urgent matter up for normalization, Herrera said. “As a culture, we like to save face… It is not a weakness, it’s actually a strength to recognize it.”

“Every Brilliant Thing” confronts heavy and personal topics through a beautiful narrative, and we agree with Herrera: “We have to discuss this with a light heart, in order for us to move forward.”