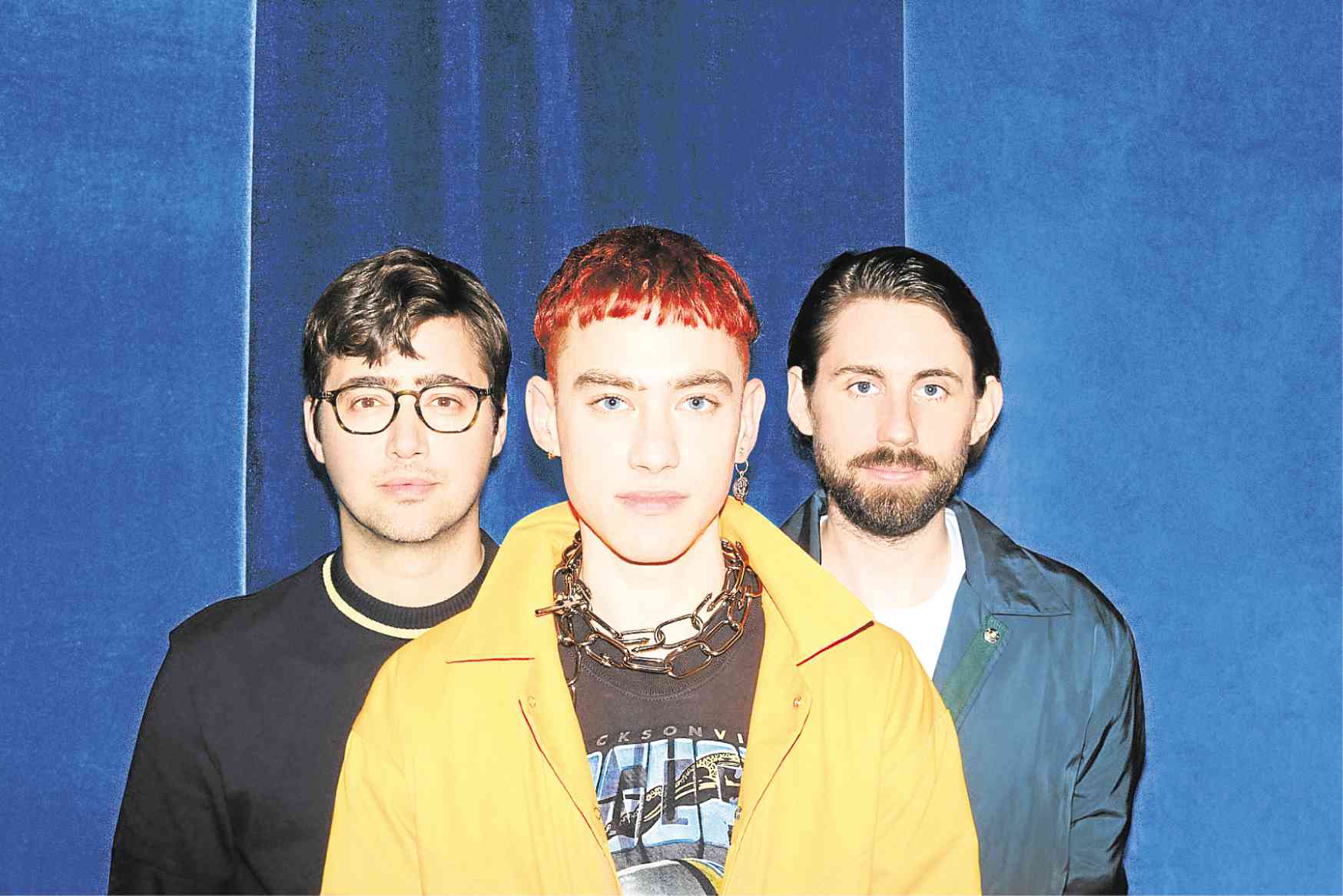 Troye Sivan, Kodaline and Years & Years are headed to Manila

Troye Sivan is headed to Asia for the seven-city “The Bloom Tour.” He will be performing in Manila for the first time on  May 1 at the Mall Of Asia Arena, according to concert promoters MMI Live and Live Nation which are working with presenter Smart.

Troye, an actor and popular YouTuber who launched his debut album “Blue Neighbourhood” in 2015, is currently promoting his second album “Bloom.”

Get tickets from SM Tickets outlets, smtickets.com or call  4702222.

Tickets for the show are available at TicketNet Outlets, www.ticketnet.com.ph or call 9115555.