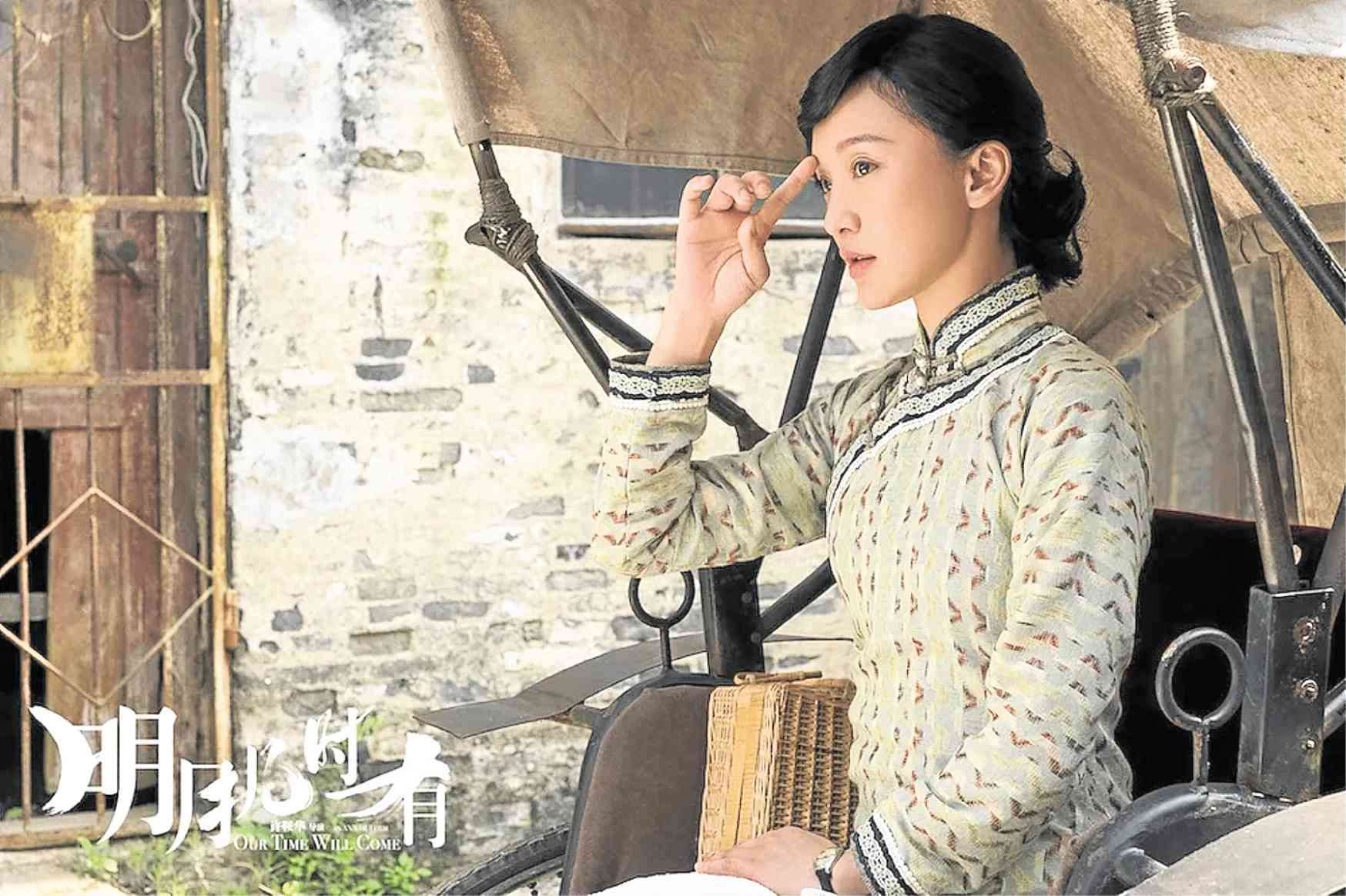 “Our Time Will Come”

The 2018 edition featured the visually spectacular “Office,” a screen adaptation of the successful, long-running stage musical that’s penned (both the libretto and screenplay), produced and acted in by Taiwanese film star Sylvia Chang. Suffice it to say Chang’s ode to business and office politics left us hankering for more of Chinese cinema’s female voices.

In the lineup this year are historical films by veterans of the Hong Kong movie industry: “Our Time Will Come” by Ann Hui, one of the highly acclaimed New Wave filmmakers of the former British colony, and “A Tale of Three Cities” by award-winning producer-director Mabel Cheung.

Hui, 71, has been hailed by critics for her Neorealist touch. What sets her apart from her peers is a distinct approach that’s expounded in a New York Times (NYT) review, which cited her 2017 film as NYT Critic’s Pick:

“The films of… Ann Hui (‘A Simple Life’) can be less flashy than those of her regional contemporaries… she has imbued her work with close observation, measured pacing and quiet gravity… ‘Our Time Will Come,’ a story of the Hong Kong underground during the Japanese occupation in World War II, upholds her high standard with its account of the making of a resistance fighter.”

Three years younger than Hui, the 68-year-old Cheung has had success with films about immigrants. “A Tale of Three Cities” is her take on the love story of Charles and Lee-Lee Chan—parents of another HK industry legend, Jackie Chan—which unfolded in a span of roughly two decades, survived two wars, and crossed three cities.

In an interview with IndieWire, Cheung said her film was an act of atonement for failing to listen to her parents’ tales of surviving war and then creating a life from scratch. “I have always wanted to make a film about my parents’ generation, which tried every way to escape from the deadly shadow of war and finally settled down in Hong Kong in the ’50s to build a home from nothing,” said Cheung.

“But being a very bad daughter, I never really took time to… listen to my mother’s story, and she passed away in 2003. I became very guilty and began to spend a lot of time with older people. I listened carefully to their stories. And one of them was Fang Dao-lung, Jackie Chan’s father.”

If period films aren’t your cup of tea, the festival has five others to choose from.

There are two romance films set in modern times: “I Belonged to You,” Best Film at the 2017 Tokyo International Film Festival, and “The Third Way of Love,” a Chinese-language drama by South Korean director John H. Lee.

Expected to deliver the laughs are Chen Sicheng’s “Detective Chinatown” and Xu Zheng’s “Lost in Hong Kong.” Meanwhile Xu Wei’s “Lost In White” offers crime and suspense with a tale of murder in a snow-covered village.