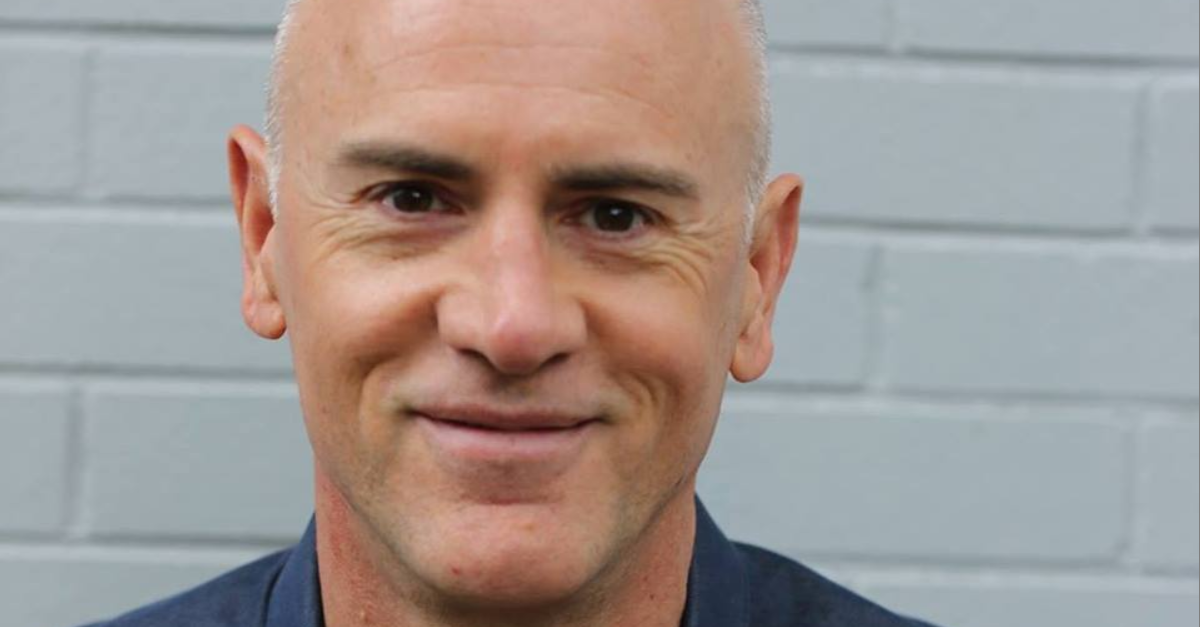 Man who worked as ‘gay conversion therapist’ comes out as gay

An influential personality in “gay conversion therapy” in the United States has left the movement and said he wants to date men.

David Matheson, a 52-year-old Mormon who promoted “ex-gay therapy,” which promotes the idea that being gay can be “cured,” made the announcement on Facebook last Jan. 22.

Wyler said in a private Facebook group, “David… says that living a single, celibate life ‘just isn’t feasible for him, so he’s seeking a male partner. He has gone from bisexuality to exclusively gay.”

Matheson and Wyler developed the program “Journey into Manhood,” a retreat where gay men are made to perform “manly” activities in the forest, supposedly to alter their sexual orientation.

Matheson also co-authored a study in 2006 called “Holistic Therapy: A Comprehensive, Clinical Approach to the Treatment of SSA (same-sex attraction).” The controversial paper has been slammed by TWO as “anti-gay and extremely offensive, habitually confusing crass stereotypes with actual science.”

Last November, it was revealed that his partner in the study, Norman Goldwasser, was soliciting sex in a gay dating app.

The American Psychological Association (APA) has denounced such “treatments” because they “see homosexuality as a mental disorder, a concept that has been rejected by the mental health professions for more than 35 years.”

In his personal Facebook post last Jan. 22, Matheson said that he had a “happy and fulfilling marriage” with his wife.

“But I also experienced attractions to men. Much of the time these were in the background. But sometimes they were very intense and led to pain and struggle in my marriage,” he said.

While he had no regrets about his marriage, Matheson said his marriage began to be strained a few years ago.

“Toward the end of this decline, I also realized that being in an intimate relationship with a man was no longer something I wanted to avoid,” he said. “It had become a non-negotiable need.”

“Even today, as a newly-out gay man, I still find too much homophobia in myself. But I’m a much more accepting person now than I was 6 years ago before I started dialoguing in a mixed-ideology group that included several gay-affirming therapists,” he said.

He also apologized for his work in the “ex-gay” industry, but said he believed he helped others.

“Not that I would excuse myself, but any shortcomings I had as a therapist came from too narrow a view of what ‘emotionally healthy’ can look like. They came from my own homophobia and narrow mindedness,” he stated.

“I am truly sorry for those flaws and the harm they have surely caused some people. And I’m sorry for the confusion and pain my choice may be causing others.” JB