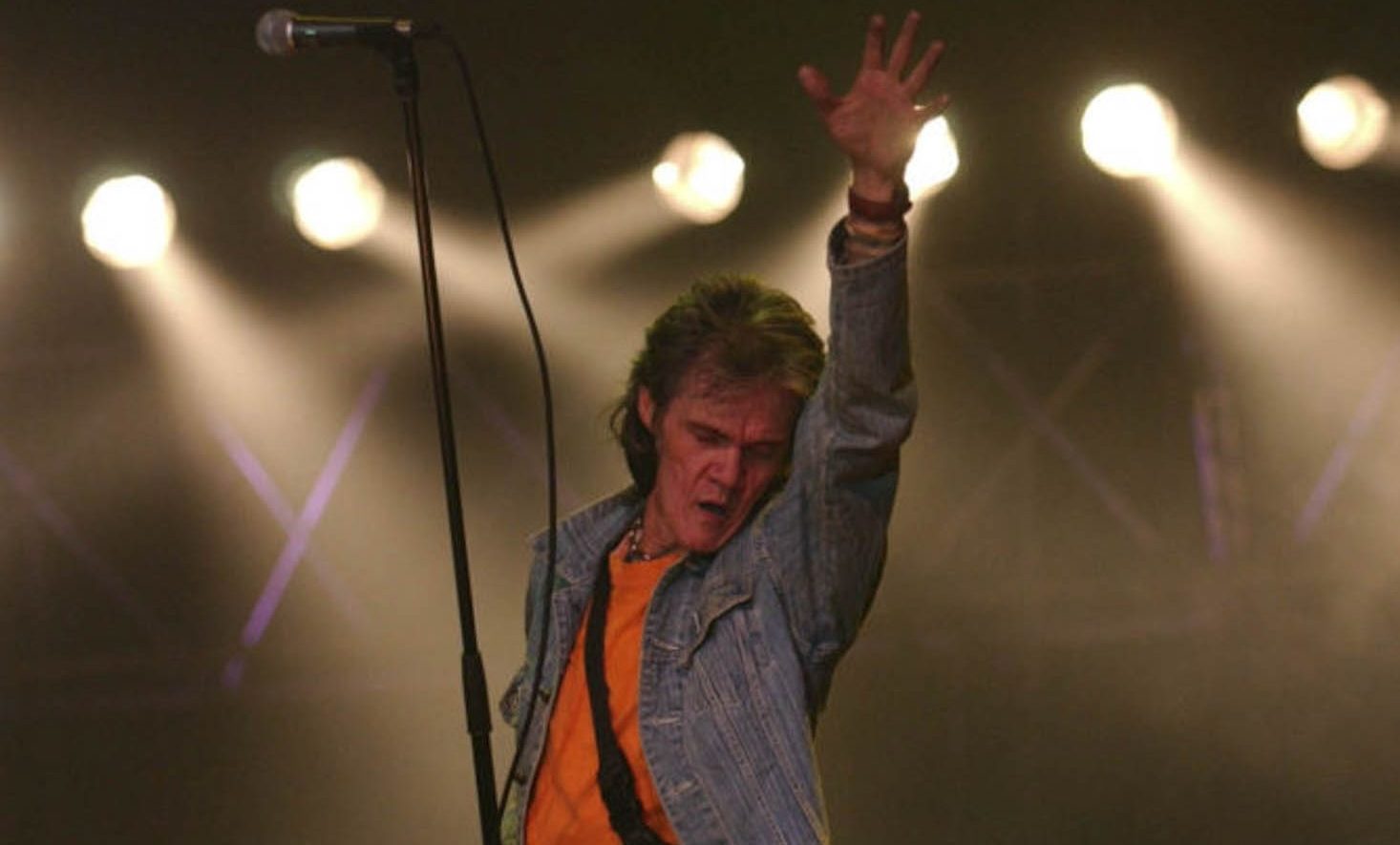 He was mortal, after all.

For decades, we held on to the belief that Joey “Pepe” Smith would be the last man standing and that somehow, despite his legendary excesses and, um, questionable lifestyle choices, he would continue to be a survivor.

He had cheated death so many times before: a fire in 1981 that killed three of his in-laws; a car crash that killed his companion from which he walked away with minor scratches; a wrong-place, wrong-time misencounter that could have ended in an EJK (if Pepe’s story was to be believed).

“I would wake up with people around me crying,” he recalled. “They thought I’d died already. I’ve crossed so many borderlines.”

Our illusions faded on the morning of Jan. 28 when Pepe’s heart gave out, after 71 years of living his rock ’n’ roll dreams, first sparked listening to US Armed Forces radio when he was just a boy at Clark Air Base.

“You can’t just play it, you have to live it,” Smith told me once in 1994, shortly after his release from a 19-month stint at the Quezon City jail on drug charges (later dismissed). It was a succinct summation of Pepe’s philosophy in life.

A rocker to the end, Pepe had a guitar in his hands when he suffered his fatal heart attack, according to a post by a former partner.

I first met Pepe in 1987, in a one-off gig at Le Bistrot Hippopotamus in Malate, Manila, one of his numerous attempts to make a comeback after the glory days of the Juan de la Cruz Band had passed.

Like many of my generation, I grew up listening to the Juan de la Cruz Band on “Pinoy Rock and Rhythm” on radio station dzRJ.

I was too star-struck to talk to Pepe much then. But over the years, as he made comeback attempt after comeback attempt—most successfully in the mid-1990s when he was acknowledged as an icon by the alternative rock generation—I got to know him better, especially during unguarded moments when he was just hanging with close friends like guitarist Jun Lopito and the late Edmond Fortuno.

(Relations with Juan de la Cruz bandmates Wally Gonzalez and Mike Hanopol, as in many rock bands, were testy.)

I realized that, to a great extent, his stoned “rock ’n’ roll!” persona was a pose, a kind of protective shell between his adoring public and his real self.

I found Pepe to be intelligent (though not book smart, since he dropped out of Quezon City High School to join his first band, Blue Jazzers).

Much to my initial surprise, considering the abuse he had subjected his brain cells to over the years, Pepe was sharp, with a wicked sense of humor and a prodigious memory.

He could remember details from his earliest days growing up at Kamuning district, to his stints with D’Downbeats, Juan de la Cruz, his 1970-72 Japan interlude with Zero History and Speed, Glue and Shinki.

He was a veritable fount of stories, a living history of Pinoy rock ’n’ roll—one more loss to mourn.

The personal charisma that made him a rock star, perhaps our only one, was also real. He drew people to him, made them want to do things for him, perhaps despite their better judgment.

(Pepe went through managers the way he went through guitars—he was, basically, unmanageable. Efforts to raise his stature to what his managers thought he deserved ended, inevitably, in debacle.)

Pepe was also a rolling stone. Something, some restlessness, kept him from settling in one place for long.

He was married at least four times, usually to attractive, intelligent and well-off women who could have offered a comfortable and settled existence, but that just wasn’t in the cards. Pepe got bored. He seemed to prefer the ups and downs of the rock ’n’ roll life, no matter where it led.

In 2001, I caught up with him again during one of his downs. He had split from his third wife and was back to living with his grandmother, Concordia Go—known to all as Lola Smith—in the tumbledown house off Kamuning where he had spent his formative years.

Though she was already 89 then, Lola Smith likewise had a prodigious memory.

Joey was 8 years old, she recalled, when his mother died of hepatitis. His father, a US Air Force pilot who had stayed after the war, also died some years earlier. Bone cancer. She took Joey and his younger brother, Raymond, in.

He was crazy about rock ’n’ roll, Lola Smith recalled. He would sneak off to a friend’s house to play drums, play hooky from Quezon City High School to practice with the neighborhood combos.

One morning, he came home with a ukulele after staying out all night, and Lola Smith broke it over his head.

She eventually gave up, and witnessed her grandson’s rise to fame with a succession of bands: Blue Jazzers, D’Downbeats and finally Juan de la Cruz Band, which she saw at its peak at Araneta Coliseum.

She also knew the other side of his life. “Joey never had the luck,” she said.

Still, she kept photo albums full of snapshots of his early days, now also lost since her death and the eventual demolition of the old house.

The next time I saw Pepe, he was living with a girlfriend in a Makati condo, after splitting from his fourth (?) wife, with whom he had been living for a few years in Baguio City.

He picked up the thread of his story again—after he left D’Downbeats in an acrimonious split, he and guitarist Wally Gonzalez left on a cruise ship for Tokyo in 1969.

Smith was on his way back to Tokyo in September 1972 to rejoin Speed, Glue and Shinki, and his Kansai Yamamoto model girlfriend—literally in a cab to the airport—but the airport was closed. Martial law had been declared.

Three months later, just as he was about to go onstage with his new band, Juan de la Cruz, as the story goes, Pepe dropped some acid and locked himself in the toilet to write the lyrics to “Himig Natin,” the Pinoy rock anthem that will most probably be played at his funeral.

I can only imagine Pepe lying in his coffin, wearing his favorite cowboy boots and a faint smile on his face.