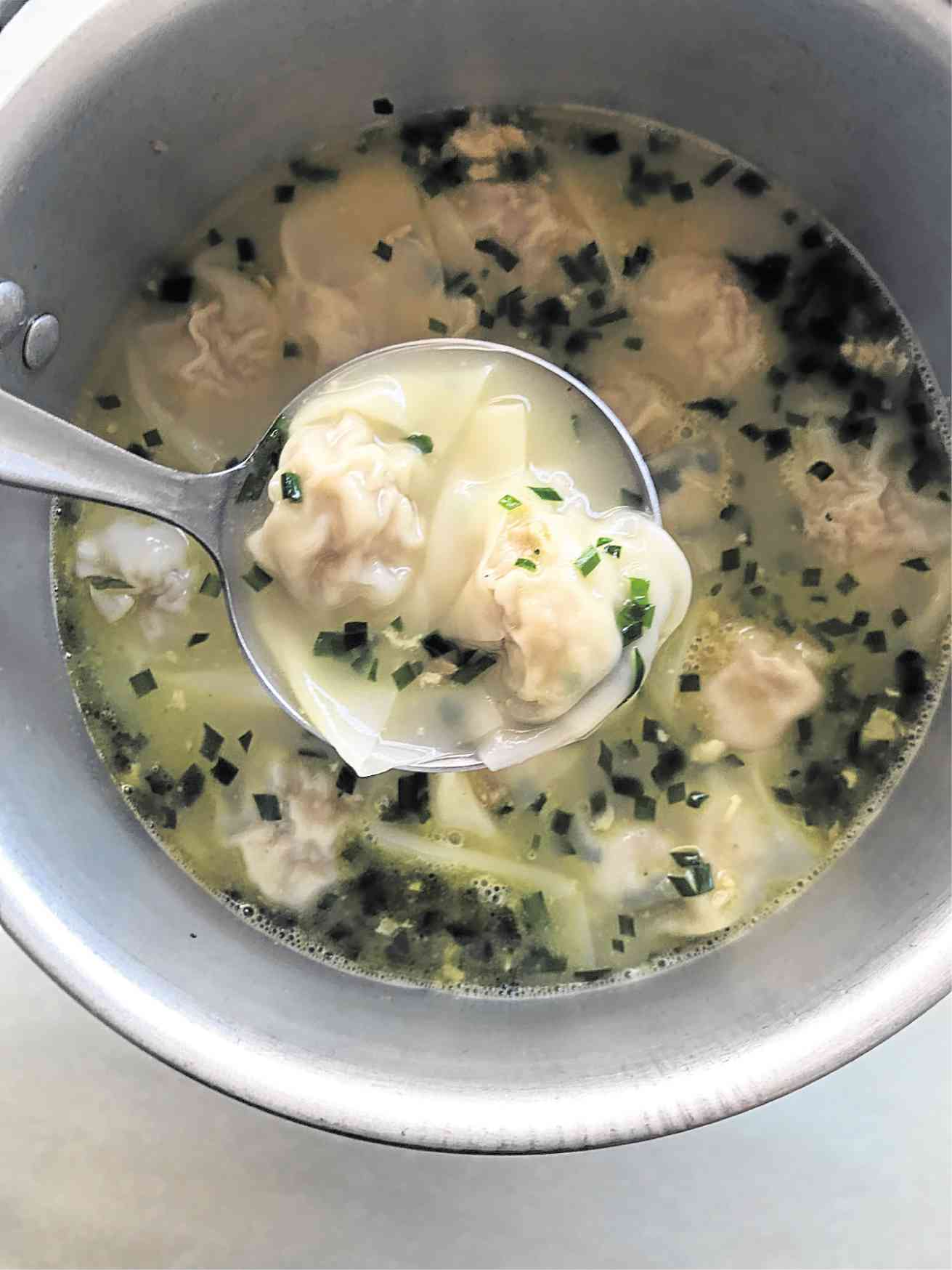 Dinagyang 2019 definitely made Iloilo the place to be on the last weekend of January.

From fluvial processions, sports tournaments, beauty pageants to concerts, Iloilo was the happening place. The main  attractions were the Kasadyahan Regional Festival and Dagyang Tribes Competitions featuring contingencies from all over the country. This year drew groups from Negros Occidental, Guimaras and Antique performing the theme “Connecting Communities through Culture and Faith.”

And—just as important, there was a lot of good food everywhere in this Queen of Philippine Festivals, the annual religious and cultural celebration which pays tribute to the  Sto. Niño.

The whole stretch of Delgado Street, which had been closed for the fiesta, was the scene of revelry, with music performances happening simultaneously on both ends of the long boulevard.

Food stalls of the Iloilo Hotels, Restaurants and Resorts Association lined the whole stretch, selling anything grilled —from oysters and squid to pork belly, chicken inasal and deboned milkfish.

It seemed as if all of Iloilo were in the venue, as there was no vacant table in sight, and the people were content to stand, down their cold beer, swaying to the ’90s beat of the bands.

Special dinners were held, and perhaps the most well thought out and intimate was at Richmonde Hotel Iloilo. There, street food, which Dinagyang is known for, was married to heritage cuisine.

Hotel manager Natalie Lim wanted to serve the best of both worlds—traditional and street food—in a memorable setting so she had her culinary team collaborate with Rafael Jardeleza.

Also known as Tibong, Jardeleza has been promoting western Visayas cuisine for  years now, and this event, aptly called Tabu-an (rendezvous) sa Dinagyang, made for a great avenue.

The dinner was held in the hotel’s Zabana Bar on the 7th floor, which had an unobstructed view of the parade of floats and the fireworks display that night.

For dessert, there were cassava cake, taho, sarapina, and suman sa ibus with mango and local tablea sauce. There was even dirty ice cream peddled by a man on a bike.

San Miguel Beer overflowed, there was nothing left of the roasts but bones, and Gov. Arthur Defensor Sr. had his fill of balut.

I was able to squeeze in trips  to notable eateries.

There was St. Martha’s Food Ideas on Avancena Street, which has typical Iloilo household dishes. It has more than 20 dishes daily, many of which are gone by afternoon so it’s best to drop by just before lunch.

For more than 15 years now, the restaurant has been serving familiar fare such as pork barbecue and pansit, also regional dishes such as laswa, which highlights seasonal vegetables; adobo nga takway, featuring taro root tendrils; and linutik, which is mashed kalabasa in coconut milk.

For only P50, you can have a bowl of the best pancit molo at Kap Esing’s. This Pinoy dumpling soup has the silkiest wonton skins, tastiest pork-chicken filling, and most potent peppery shrimp broth.

And you can enjoy it with Kap Esing’s yummy lumpiang ubod and sweet potato empanada, while watching the people make the molo in the same residential compound.

Deco’s and Netong’s are the usual names you hear when it comes to batchoy. You can add Sobredo’s to the list, as the Santa Barbara shop has been luring crowds as well for over four years now.

Its batchoy has the usual components—generous meat, tender noodles—but its broth is subtly sweet, which serves as balance to the other savory flavors.

Located on Liberated Street, Sobredo’s cooks only 30 kg of noodles a day (about 240 bowls), and usually runs out by 3 p.m.

Tatoy’s, already an Iloilo institution, has been and still is the venue of choice for many special occasions. And not only because its wide space can accommodate big groups, but also because its native chicken inasal and sinabawan na isda are sure crowd pleasers.

When in Iloilo, do as the Ilonggos do—eat at Breakthrough, which has been serving good food since 1986. The paluto-style family restaurant always has ready-to-eat dishes as well as live seafood prepared to your liking.

From just-shucked oysters, clam soup and grilled managat to lobster sashimi and abalone adobado, you’ll have a hard time choosing, but whatever you end up with is sure to be delicious. And you have the beach as backdrop.

The best desserts are at Plazuela de Iloilo.

Right in the middle of the plaza is Maridel’s, which began as home-based business. But as with many startup stories, the demand grew.

There are many cakes to choose from—Snickers Pie, Blueberry Crepe Cake, Avocado Mousse, and Ice Cream Turtle Pie, all worth trying. My favorites include Frozen Mango Brazo and the seasonal Pink Guava Cake.

When it comes to pasalubong (gifts to take home), Roberto’s siopao is top of mind. Run by owners Claude and Sofia Yap, the snack shop, named after their brother, began as a garments business. But when things didn’t work out, they instead sold pork adobo with egg in steamed buns.