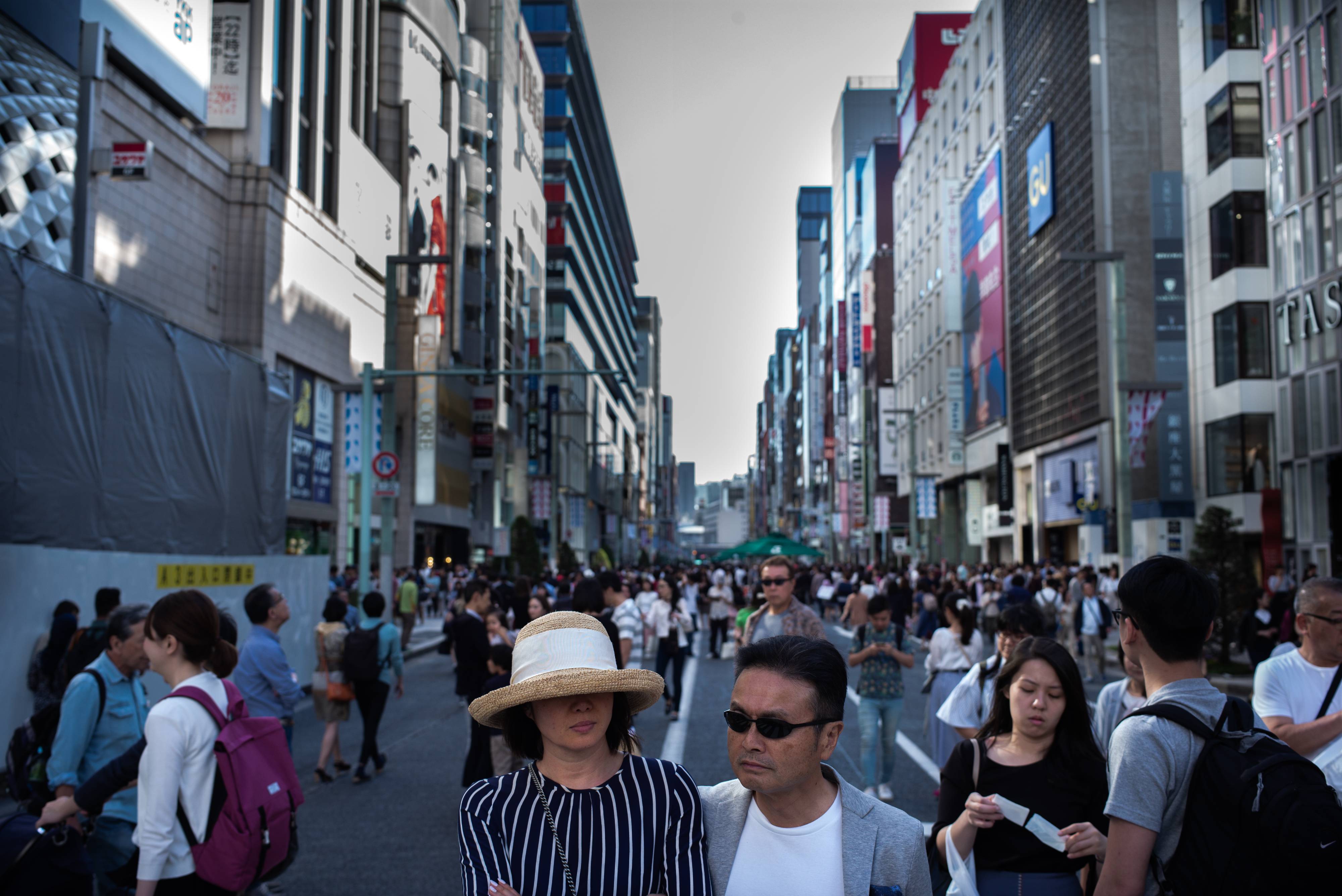 TOKYO — With the Lunar New Year holidays in China starting Monday, a busy period for retailers as Chinese tourists to Japan increase around this time of year, concern is spreading among retail businesses over a lowering of Chinese consumers’ desire to spend money this year due to the slowdown of Chinese economic growth and the recent strengthening of the yen.

Isetan Mitsukoshi recorded a fall in monthly sales on a year-on-year basis for the first time in about two years. The decline in sales was particularly steep at three major stores in Tokyo that draw a lot of tourists — Isetan’s Shinjuku store and Mitsukoshi’s Nihonbashi and Ginza stores — where sales were down 10.2 percent.

An official of Isetan Mitsukoshi’s public relations section said with worry: “As the future of the Chinese economy is unclear, consumers’ behavior is changing. The declining trend could continue for the present.”

The phenomenon is also seen in the Kansai region, where many foreign tourists visit. Sales of tax-free goods in January at Takashimaya’s Osaka store decreased 20.5 percent.

One of the reasons for the sluggish sales of tax-free goods is that the Chinese government has strengthened its legal regulations on e-commerce transactions since January. When people sell purchased products online on e-commerce sites in China, the operators are required to register with the government.

“[As a result,] the number of Chinese tourists to Japan who buy tax-free goods in volume for the purpose of reselling them [in China] is decreasing,” said a source who is well versed in department store issues.

Compared with exchange rates during the 2018 Lunar New Year holidays in China, the yen has gained 3.5 percent against the Chinese yuan in the most recent rates, which has put a crimp in Chinese tourists’ spending.

In contrast to a few years ago, the number of Chinese tourists who went on shopping sprees mainly for home electric appliances is decreasing, while that of those who buy daily necessities and consumable items in volume at relatively low prices is increasing.

Even if the number of visitors to retailers increases during the Lunar New Year holidays, the merchants will not be able to expect a large increase in sales.

However, the Shinjuku store of Odakyu Department Store Co. expanded its space for tax-free goods counters twice in late January. As a result, a wide range of tax-free goods, including cosmetics and expensive watches, are selling well. Sales in January are expected to exceed those of the same period in the previous year.

As the Shinjuku store is directly connected with Shinjuku Station, an official in the public relations section at the store said, “I think a number of people buy tax-free goods at the store because it is close to the station and convenient for them while going to a different destination”