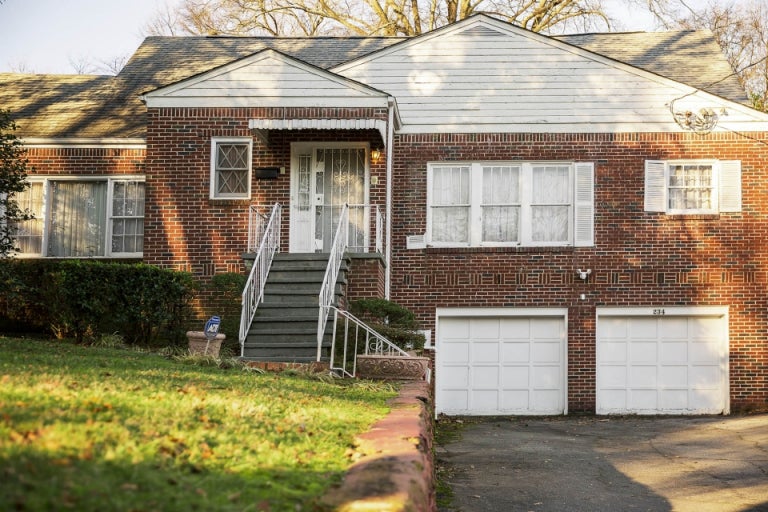 The last home of Martin Luther King Jr. will be opened to the public as part of a project that aims to preserve the legacy of the United States civil rights leader.

You would never guess to look at it, but the unremarkable house in the Vine City neighborhood of Atlanta, Georgia, housed a most remarkable figure.

In early January, The National Park Foundation purchased the house from the estate of his wife Coretta Scott King.

The home will be part of the Martin Luther King Jr. National Historic Park, one of Atlanta’s top tourist attractions.

King’s family home will be accessible to the public to “tell a more complete story about the King family’s experiences and contributions to our nation’s history.”

“We are very pleased to have worked with the National Park Foundation to ensure that the family home that my siblings and I grew up in will be open and available to the public,” said youngest daughter Bernice King in a statement.

“My brothers and I are honored to have fulfilled my mother’s wish to allow future generations to know the story of our dad as a father, a husband, a minister, and a civil rights leader,” she said.

Although it is not known when the new acquisition will open to the public, the park itself was reopened on Jan. 19, thanks to a grant from Delta Air Lines, ahead of the Martin Luther King Jr. national holiday, after having been closed due to the partial government shutdown. It remains open through this Sunday, Feb. 3, when Atlanta plays host to the Super Bowl. JB

For Cuaron fans visiting Mexico, all roads lead to ‘Roma’