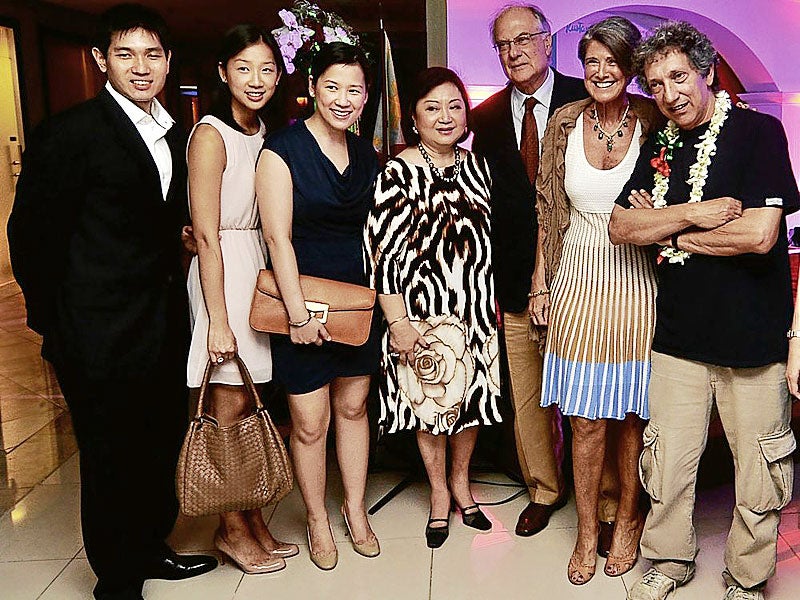 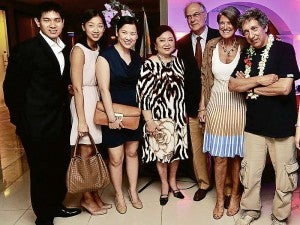 The formal launch of Bella Patria! (Beautiful Motherland) at Rustan’s Makati revealed much about the strong ties between the Philippines and Italy.

Keynote speaker Vice President Jejomar Binay said the country’s connection with Italy went as far back as the 16th century when Italian scholar Antonio Pigafetta came with Portuguese explorer Ferdinand Magellan to the Philippines and documented the voyage. He also pointed out that Italy and Philippines are united by its Catholicism and that Asia’s oldest university, the University of Sto. Tomas, was named after the Italian saint Thomas Aquinas.

Recently the Philippines and Italy signed a memorandum of agreement wherein a P2.6-billion package of soft loans will be provided for antipoverty programs and agrarian reform. Binay underscored that importers have made Italian products more visible and diverse in furniture, construction, interior design and fashion. It has also been a source of industrial goods. On the other hand, the Philippines has exported raw materials, Christmas decor, conductors and electronics to Italy.

Rustan’s Italian Festival highlights the lifestyle aspect of the Philippine-Italian trade relations. Anthony Huang, executive vice president of Rustan Commercial Corp. (RCC) and Stores Specialists Inc.  (SSI) said, “The theme Bella Patria speaks volumes of the beauty of the country, its culture and, most of all, the people. The items we showcased are of exquisite artistry, creativity and trend-setting quality, associated with world-renowned brands.” 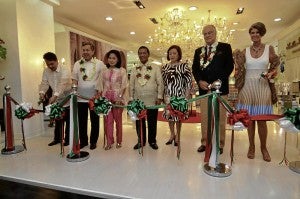 Huang also acknowledged Royal Caribbean International for providing the buying public a chance to win a cruise at a grand lottery that runs through July 3.

Other events include Delonghi Italian coffee sampling and cooking demos at Rustan’s groceries, Acca Kappa workshop, the art of capodimonte or Italian porcelain, history of fragrances and Italian-themed home decor at the department stores.

After the speeches and ceremonial toast, guest artist Eugenio Bennatto and Taranta Power gave a modern version of the tarantella, derived from the fast-paced folk dance. The guests munched on cheeses and sipped wine provided by Italfoods Distribution Inc. and Ralph’s Wines & Spirits, while the UP College of Music provided classic Italian songs and music.