Why is Philippine architecture lagging behind? | Inquirer Lifestyle ❮ ❯ 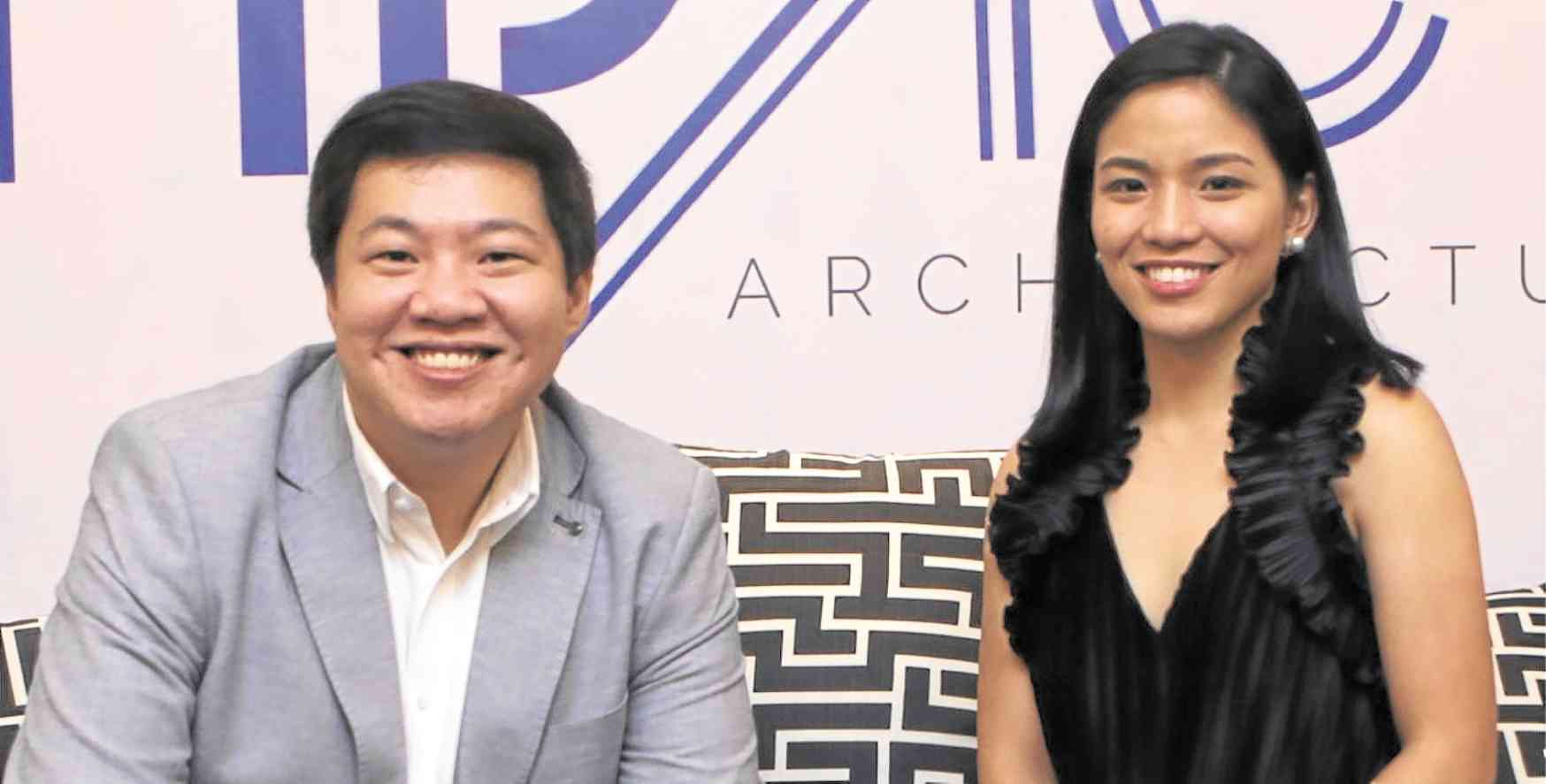 Why is Philippine architecture lagging behind?

Studying in Britain and then pursuing a postgraduate degree in Hong Kong, architect Rebecca Plaza would come home to the Philippines and see changes in the skyline.

In Taguig, she found new buildings not only bland in design, but worse, violating restrictions intended for public safety and convenience. “The construction did not consider public space,” she said.

On Feb. 15-17, Fort Santiago in Intramuros will be transformed into a theme park, celebrating architecture and how it affects people’s lives. The event will showcase the possibilities of forward-looking architecture and technology through lectures by top foreign and local industry experts, and through dialogues, student competitions, installations, exhibitions, and even an obstacle course.

Anthology’s main topics are “The Past and Future of Sustainable Planning and Design,” “Asian Megacities, 4.0” and “Shaping Cities in an Urban Age.”

Leading the list of speakers are Qingyun Ma from Ma Designers and Architects of China; Ole Scheeren of Buro Ole Scheeren, Germany; and Roland Schnizer of Foster+Partners, United Kingdom.

Said Plaza, “We bring in architects from other parts of the world to introduce fresh ideas and new building practices. The festival aims to open the horizons of architecture for students and professionals. I would like to see the implementation of what we learned from international speakers.

“When you combine other ideas with our roots, we start to create something of our own. We’re not copying, but learning and incorporating new ideas and moving forward to create new solutions.”

This year’s theme, “Impact,” focuses on how architecture can work with the public sector and the allied industries to make a difference.

Plaza, Anthology’s festival director, explained, “Anthology is promoting design to influence policy and decision-making, not just for a building but on an urban scale.”

At the press conference, the issue of lack of urban planning in the Philippines was raised. “Architecture is not integrated into the landscape of cities,” said architect Cathy Saldaña, one of the festival’s main speakers. “Because it is hardly linked to transport, there is poor connectivity. There is also little space to expand, especially in Metro Manila.”

While other countries have lay bays or docks for buses that are separate from the traffic flow, Plaza said public utility vehicles in the country stop anywhere and disrupt the flow.

“These small inconveniences go a long way. There is a method to solving the problem,” she said.

Ti noted that insufficient housing is another cause of transportation woes. “There are four million people who go to Metro Manila every day,” he said. “Yet there’s not enough space for housing them, so that they don’t have to suffer the long commute.”

Many architects actually lack vision to see architecture beyond shelter. “The best architects have the strongest and clearest vision of their project,” Khadka said. “Personally, architecture is essentially how elements of construction form more meaning.

“When people find more meaning in the space, this marks the beginning of dignity in our environment,” said Khadka. “The way we connect with the space is the way we find beauty. That’s how architecture should aspire to be.”

He lamented that the dominance of commercial spaces means land is valued more for its gross leasable areas.

Ti observed that Metro Manila has an overbuilt skyline, but advanced designs are rare. “Most developments in the country are spearheaded by the private sector as commercial endeavors which make them safer,” he said. “Any progress requires experimentation and risk-taking. We also lack buildings for the public such as libraries and museums.”

Khadka agreed: “The best buildings are done when there is a link between the public and the private sectors. Unfortunately, we don’t have that tradition.”

Another challenge is that the architect’s role is undermined. More clients tend to hire contractors and engineers, who can sign on behalf of architects, thinking that it would be more cost-efficient.

“Engineers are very logical but don’t deal with the human element,” said Ti. “The beauty of architecture is that it relates to the human being.”

Khadka said that developers spend more on foreign consultants instead of giving Filipino architecture and design firms the chance to develop and showcase their capabilities.

Saldaña said the supply of materials, technology and construction industry distributors in the Philippines pales in comparison with the rest of Southeast Asia.

“Our traditional concrete-hollow block-laying is still the norm,” she said. “This takes more time and money especially if the workmanship is sloppy. We also fall behind because of limited materials—tiles, coatings, new modular building components—and technologies.

“The number of construction industry distributors here from abroad is so limited compared to our other (Southeast Asian) counterparts.”

Plaza noted that CAD or computer-aided design used for drafting is slowly being eased out in favor of BIM (Building Information Modeling), digital imaging of the project which includes function systems such as electrical wiring and aesthetics.

“BIM is a collaboration between the architects, contractors and engineers in real time,” she said. This technology enables the team to foresee problems even before construction.

Then again, Filipino architects who incorporate sustainability in their projects are few.

“Thermal comfort has been taken for granted,” said Plaza. “When you step into a building, you realize it’s hot because of poor ventilation. There are many new technologies that can make a building last through the years while reducing the carbon footprint.” Plaza said Anthology will highlight sustainable designs “which involve reduction of dependence on the power grid in favor of solar power.”

Saldaña said she will talk about sustainability with focus on the United Nation’s 17 Sustainable Development Goals, targeted to be achieved by 2030.

“As an architect known for retail and mixed-use complexes and hospitality design planning in islands and emerging cities, I will discuss the need to focus on sustainable designs and interventions that are practical, inclusive, and meant to preserve our local environment,” she said. —CONTRIBUTED