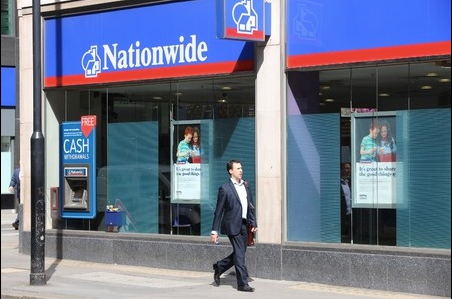 One teenager from Ireland became an instant millionaire for a few hours when he discovered he had £8.9 million ($11.5 million or P602 million) in his bank account balance.

Dane Gillespie, an 18-year-old from Belfast, Northern Ireland and his parents received the shock of their lives when they discovered the staggering amount in Dane’s Nationwide Building Society bank account. As per Belfast Live on Feb. 1, the discovery happened after his mother Caroline reminded him on Jan. 30 that a check given to him by his grandmother should have cleared in his bank account.

It did not take long until Dane and his dad sent Caroline a picture of his bank account balance showing the £8.9 million amount.

“We couldn’t believe it,” Caroline was quoted as saying. “My son thought he was a millionaire for a few hours. There was £8.9 million [in] his account on Wednesday morning.”

The original amount Dane received from his grandmother was £8,900. The mix-up, however, seemed to have gotten the teen excited — he told his mother he was going to “order a Porsche.”

“I said, ‘don’t be daft, that’s not our money, we need to get this sorted,’” recalled Caroline.

The mistake was corrected by the bank afterwards. Meanwhile, a Nationwide spokesperson has since shared that the error was noticed immediately and corrected in just a few seconds.

“While the amount was shown on his balance, checks do not clear straight away,” the spokesperson said in the report. “The funds were never in his account.” Cody Cepeda/JB

In bank mix-up, Boston becomes a ‘millionaire’ for a few minutes