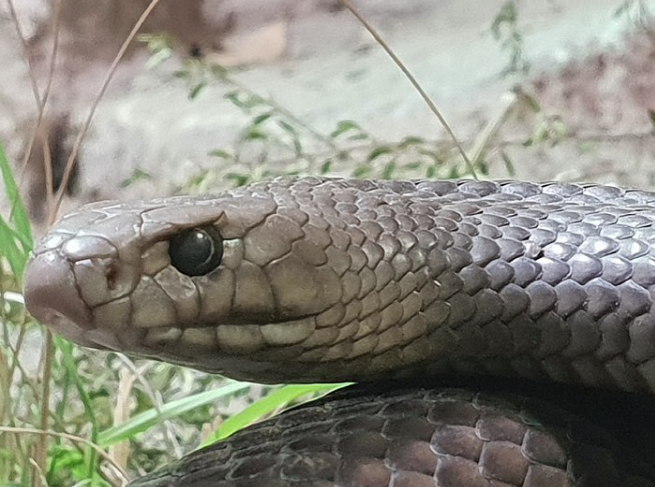 Have you been through a bad breakup recently? You might want to join one competition in Sydney, Australia that encourages people to name a snake after an ex-boyfriend/girlfriend.

The Wild Life Sydney Zoo announced on Sunday, Feb. 3, that it is currently holding a contest where the prize is having a brown snake — referred to as “one of the world’s most venomous snakes” — to be named after one’s former lover.

The zoo explained that those interested may head over to its website and fill out the form. Contestants would have to explain why the snake deserves to be named after their ex.

It also requires them to make an AUS$1 ($0.71 or around P37) donation that will go to its Wild Life Conservation Fund, dedicated to “conserving Australian native wildlife by funding research and conducting educational programs and events.”

The winner will also get a certificate and the opportunity to visit the snake for free “every day for the next year.”

The competition is open until Feb. 13 at 11:59 p.m., Australian Eastern Daylight Time.

“We hope that by providing someone unlucky in love the opportunity to name WILD LIFE Sydney Zoo’s very own brown snake after their ex, we can give them something else to celebrate on Valentine’s Day this year,” Mark Connelly, the zoo’s general manager said.

In the United Kingdom, a similar campaign by the Hemsley Conservation Center was launched, where cockroaches can be named after someone’s ex. JB

Snakes seek refuge in toilets, showers due to Australia heatwave