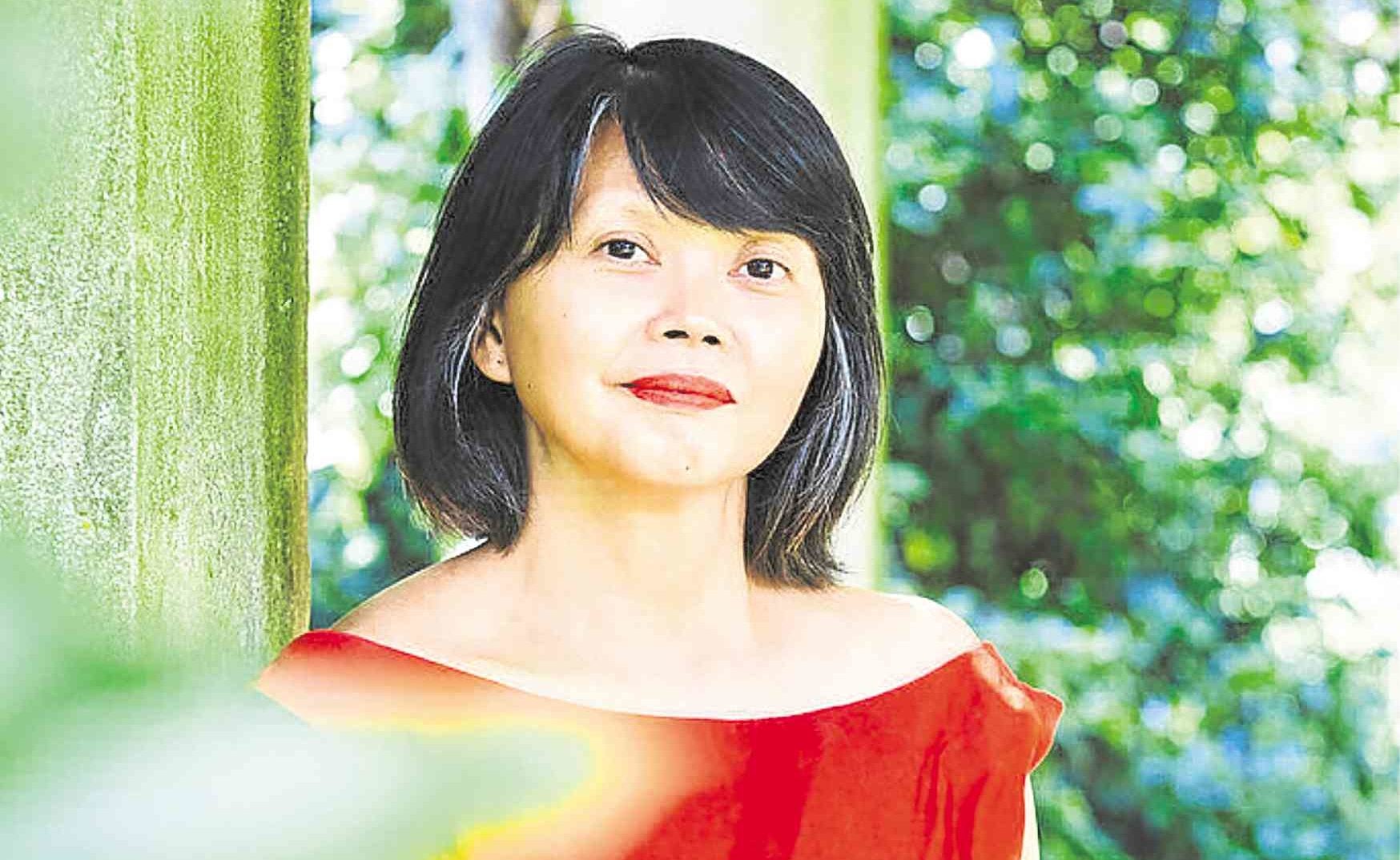 On Dec. 15, 2018, the Balangiga bells were returned to Balangiga Church in Eastern Samar. This event does not happen within the pages of Gina Apostol’s “Insurrecto: A Novel” (Soho Press, New York, 2018, 331 pages), but it works as a fitting addendum to the whirlwind of words and events in the novel.

It had been well over a century since the Balangiga massacre in 1901, when Filipino villagers ambushed American soldiers, killing 48 of them. In retaliation, American soldiers killed every Filipino male above 10 and removed three church bells to eventual resting places in US Air Force bases in South Korea and Wyoming.

That massacre is the trigger event hidden deep in the heart of “Insurrecto,” but the book’s plot spider-webs out from it and then dives back in again. “Insurrecto” is about many things—the tortured history of Philippine-American relations, 1970s Manila, the creative process, 2018 Filipino life, New York life, the nuances of karaoke, daddy issues—but on the surface it is about an ongoing argument between two women.

Chiara Brasi, an American filmmaker, and Magsalin, a Filipino translator (yes, her name is Filipino for “to translate”), are journeying to Balangiga to make “Insurrecto,” a film about the aforementioned massacre—but they don’t see eye to eye. The most important point of contention is Brasi’s script
—Magsalin doesn’t like or agree with it—so Magsalin starts writing her own script. Those two scripts wind up clashing like Muhammad Ali and Joe Frazier, and the book “Insurrecto” is the Thrilla In Manila.

The closer they get to their destination, the greater their disagreement gets. “A translator is not writer,” one says. “A filmmaker is not infallible,” says the other. “You are replacing the story. It’s not a version. It’s an invasion.”

“Insurrecto” feeds the experience by presenting narrative examples from the competing scripts in chapter after chapter. But there’s so much more going on. After all, one character points out: “What the f_ck is the point of knowing history’s goddamned repetitive spirals if we remain its bloody victims?”

Apostol is no stranger to unusual books. Her award-winning novels—1997’s “Bibliolepsy,” 2009’s “The Revolution According to Raymundo Mata” and 2010’s “Gun Dealer’s Daughter”—are burnished with experimentation and excellence, with the plot literally finding roots in the foot notes.

As in those previous books, “Insurrecto” is beautifully written, elaborate and purposeful. Every paragraph has been well-planned and executed to perfection. Again, on the surface, it appears as though “Insurrecto” is the most conventionally written of Apostol’s novels, but that, too, is an illusion. Apostol has woven together disparate threads of stories into the main plot, with a lot going on in both the “Cast of Characters” at the beginning and the end notes at the, well, end. It’s a great act of balance and sleight-of-hand. 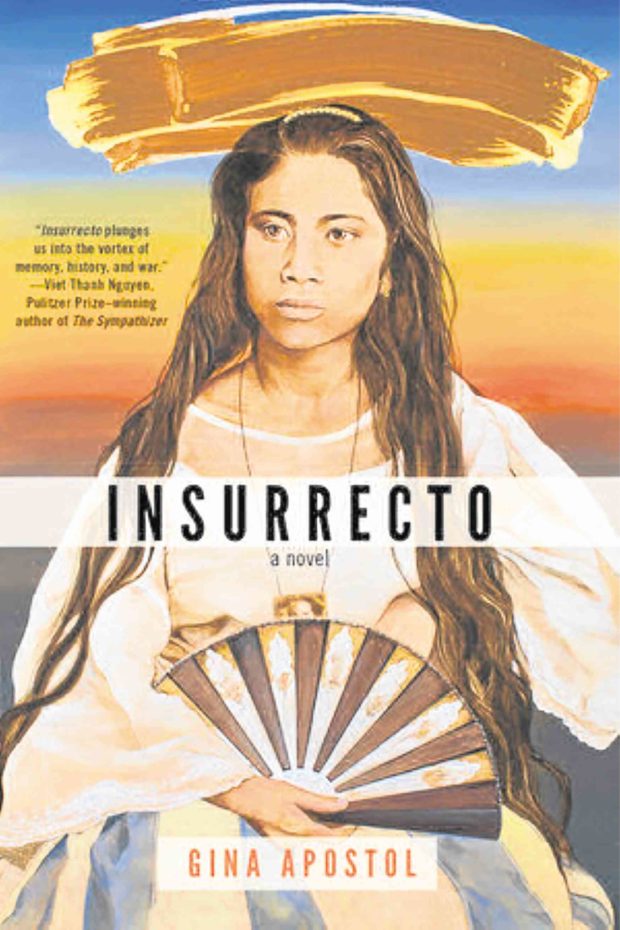 The characters make for very potent heat sources. Magsalin alone—originally from Tacloban, lost her husband, escaped to New York, refused to return, but eventually returns—is a loaded weapon of narration.

At one point, Chiara and Magsalin’s argument has risen to the level of two voices singing the same aria. That song goes: “We are insurrectos.” There is a knee-wobbling twist right before the end, one of many diversions that turn out to be the point. Just as the return of the Balangiga bells seems like a fictional twist but is real, the book starts to blur the line between ravenous reality and bottomless imagination, between history and the present.

“Language is witchcraft, a transformation.” In the hands of a writer like Apostol, it is, most certainly. Readers will find themselves transformed after finishing “Insurrecto,” Gina Apostol’s best and most accessible book thus far, a reward for experiencing her magnificent and most compelling attempt at calling to life the Great Filipino Novel.