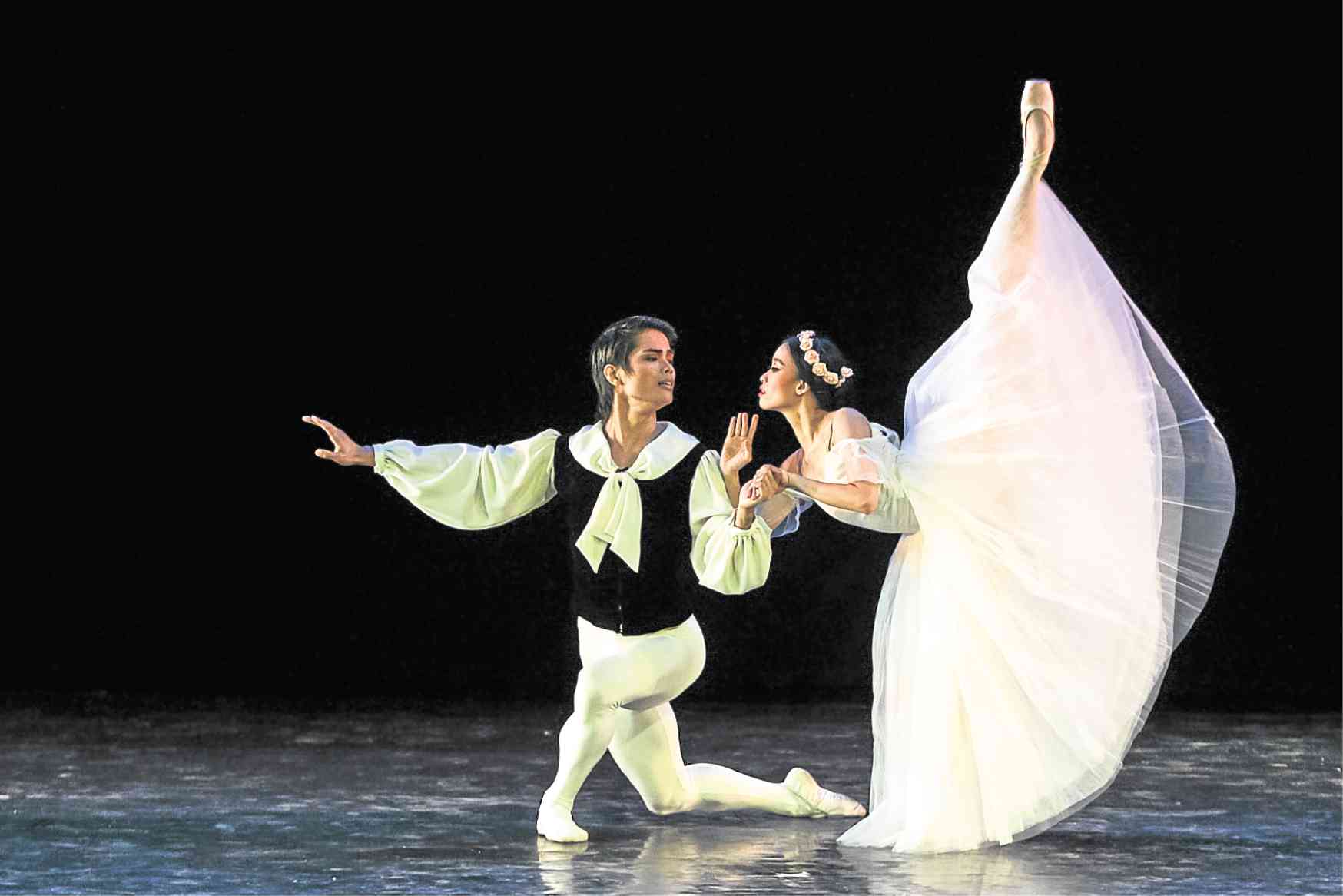 Ballet Manila does The Beatles

The “long and winding road” is taking The Beatles to the ballet.

The music of the Fab Four, as the legendary British band is known, is the inspiration for a new choreography by fellow countryman Martin Lawrance that will have its world premiere in March in Ballet Manila’s “Deux,” French for two and which will be a happy blend of classical and contemporary.

“Deux” will be staged 6 p.m., March 2 and 9, and 3 p.m., March 3 and 10 at Aliw Theater in Cultural Center of the Philippines complex on Roxas Blvd., Pasay City. It closes the 23rd season of Ballet Manila. 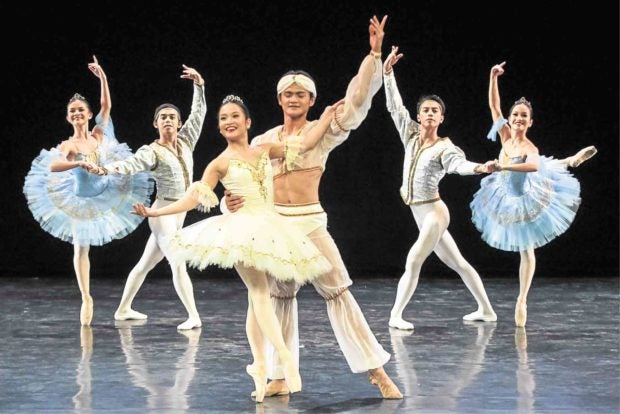 As the title suggests, the show will present two faces of ballet and how it is evolving. Aficionados will get to enjoy the classical moves they love about ballet while new audiences will find that the genre continues to evolve to connect with the present generation.

The show will open with classical vignettes, highlighted by “Les Sylphides,” also known as “Chopiniana” as it is, of course, based on the music of Frederic Chopin. Choreography of this lyrical work is by Michael Fokine.

Lawrance then brings the audience to the present with “Winding Road” showcasing his interpretations of Beatles’ classics, including “I Saw Her Standing There,” “She’s Leaving Home, “Girl,” “Something,” and of course, “The Long and Winding Road.”

In a media preview, Ballet Manila showed that the classical dance genre did not always involve tutus, the typical costume, but can also be interpreted in tees and jeans.

Lawrance explained his choice of The Beatles, whose music he listened to growing up. “The Beatles’ lyrics are like poems. They are so beautiful.”

He said he chose “Winding Road” as the title of his new choreography because the work “is a journey” but everything came together in the end.

The dancing, he said, “brings the winding road alive.”

Under Macuja-Elizalde’s leadership in fact, Ballet Manila, which is celebrating its 20th anniversary, continues to innovate to provide patrons and audiences new ways to appreciate and enjoy classical dance. Ballet Manila also brings its shows outside Metro Manila and major urban centers to develop an appreciation for the art of dance and create new audiences for ballet. With Lawrance’s “Winding Road,” Ballet Manila shows that ballet can never be passé.

As Macuja-Elizalde asked rhetorically, with The Beatles’ music inspiring the new choreography, who would say “ballet can’t rock and roll?” –CONTRIBUTED