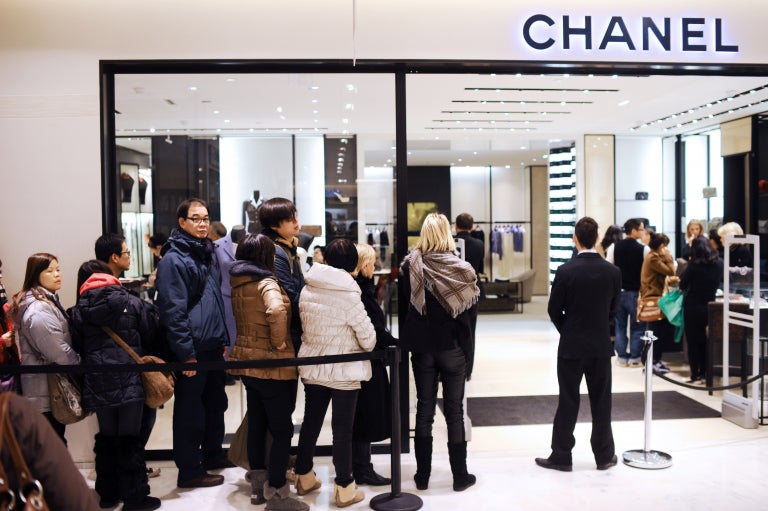 Chinese holidaymakers shelled out the most money in European countries over the Lunar New Year.

That’s according to payment platform Alipay, which released new stats on overseas spending and mobile payment behavior during the Lunar New Year period, between Feb. 4 and 10.

Based on data from the 54 markets where Alipay is accepted, Europe dominated the list of top 10 countries for average spend.

When it comes to transaction volumes, nine of the top 10 countries hailed from Asia, with Canada bucking the trend and cracking the 10th spot, thanks to increased Alipay services introduced by local merchants and large retailers.

Data also suggests that Chinese visitors to Europe dropped the most money in department stores and luxury shops, while visitors to other Asian countries spent the most in cosmeceutical shops and convenience stores.