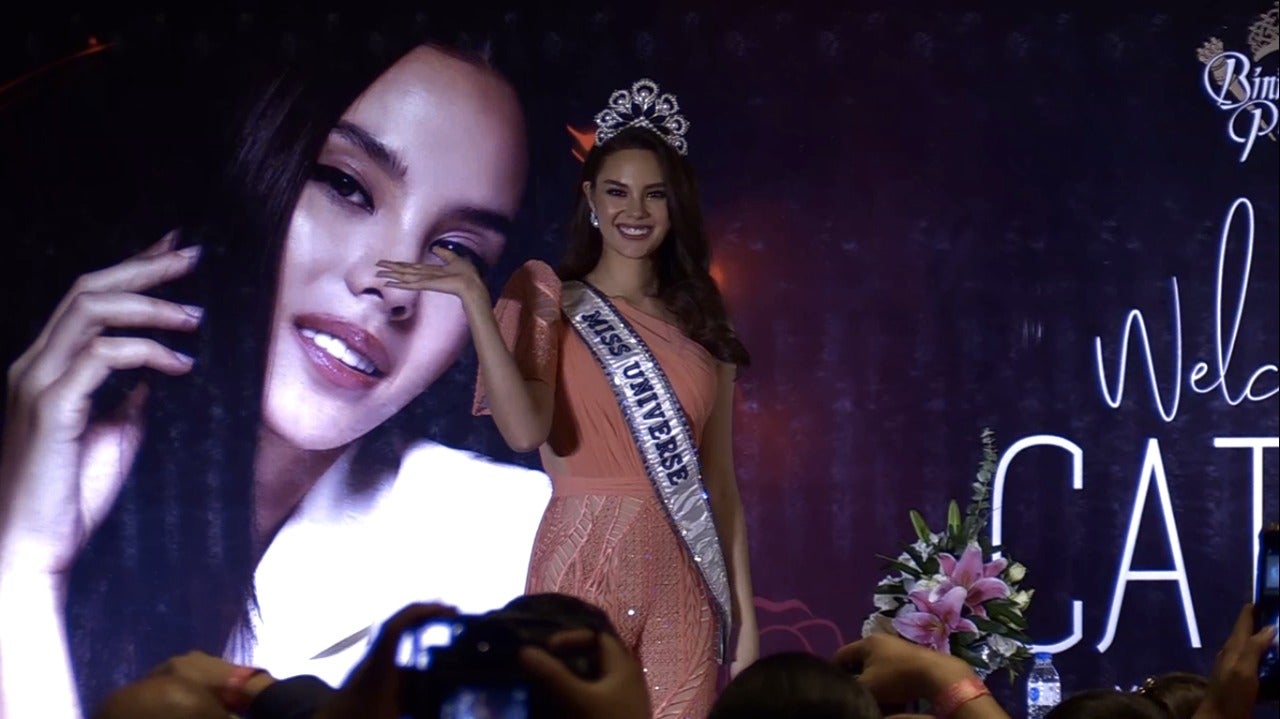 MANILA, Philippines — Although Catriona Gray has just been crowned the Miss Universe, she already bared her plans once her reign comes to an end.

The 25-year-old beauty queen disclosed that she plans to pursue one of the things she is passionate about — music.

“You know there’s so many things that I’m passionate about. One of them is definitely music, so after my reign as Miss Universe, I would love to pursue music,” Gray said in a press conference on Wednesday.

Gray also said she would want to make her own music and collaborate with other artists.

“Perhaps being able to write my own songs and collaborate with different artists and put some music out there for the world to be able to hear,” she said.

Aside from being a model, a creative artist, a songwriter, and a beauty queen, Gray is also known to be a great singer.

In fact, she holds a master’s certificate in Music Theory from the Berklee College of Music in Boston.

Gray released her first single, “We’re In This Together” last November to bring attention to her charity, Young Focus Philippines.

A parade for the beauty queen will traverse the cities of Pasay, Manila and Makati on Thursday, Feb. 21. A separate parade on Saturday, Feb. 23, will be held for Gray around the Araneta Center. /je